Critics say the practice is a way some VA hospitals have made caseloads appear artificially small. 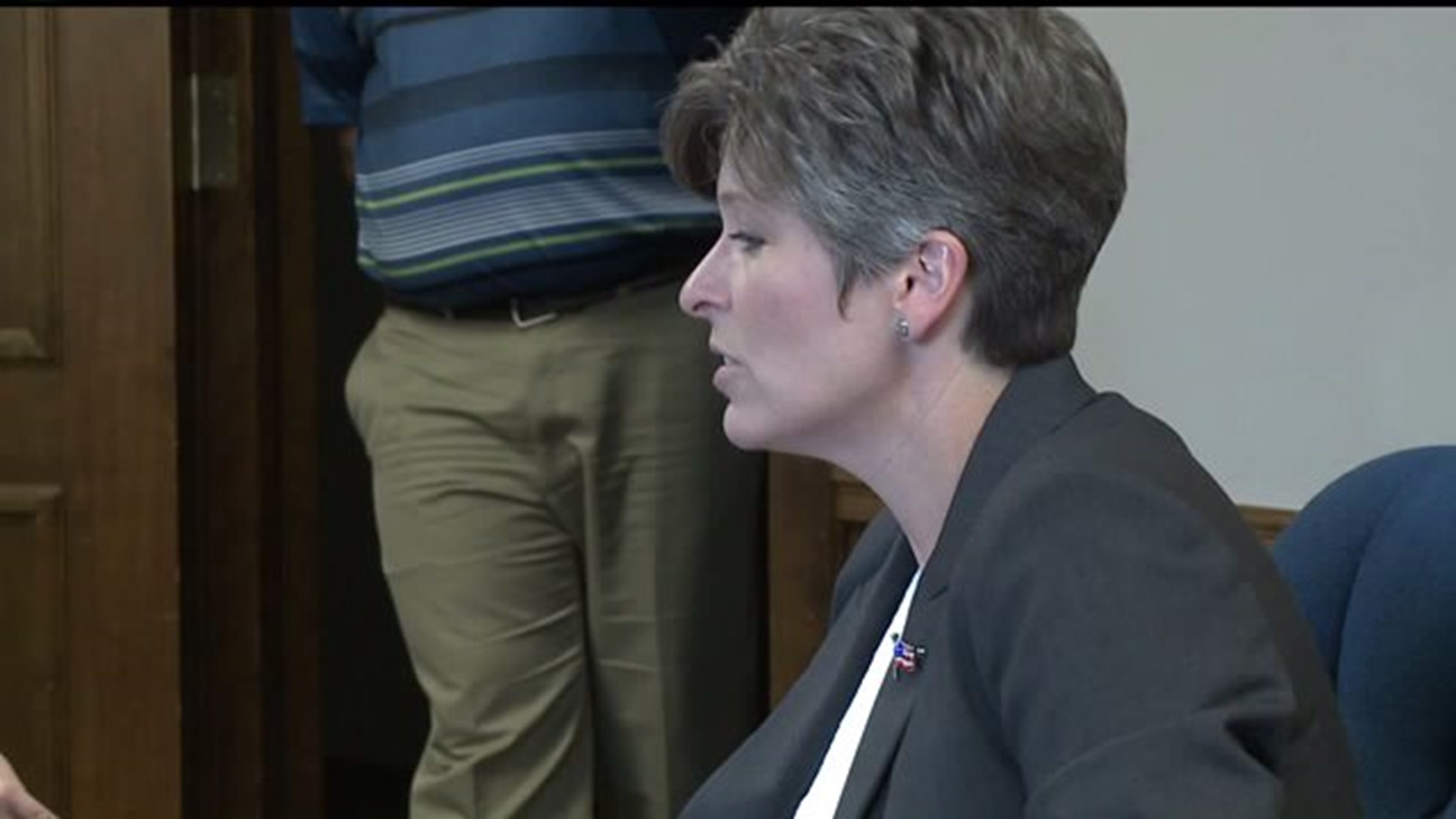 Iowa Sen. Joni Ernst wants answers about why the Veterans Affairs hospital in Iowa City - as well as others - assigned up to 2,300 patients to so-called "ghost panels." A ghost panel is made up of primary care doctors who no longer work at the hospital.

Ernst sent letters to the director of the Iowa City VA as well as the VA Midwest Health Care Network director, in response to a federal audit that showed hospitals in Iowa and South Dakota were using the panels, despite the fact the practice violates department policy.

Critics say the practice is a way some VA hospitals have made caseloads appear artificially small. It can be disruptive for patients, who have to see different doctors if they need care and may face longer wait times.

In her letter, Ernst requested that a “concrete plan of action describing exactly how and when these 1,245 veterans will be re-assigned or re-distributed to quality care providers. These veterans deserve to know whether they were assigned to primary care providers who do not even work at the VA, and I request that these servicemembers be notified immediately of their status of care.”