30-year-old Davenport church handed a $100,000 bill after forgetting to file a tax-exemption form

The problem started back in 2015. That’s when the church moved from their old spot on Pine street to their new, bigger church. But county officials say wh... 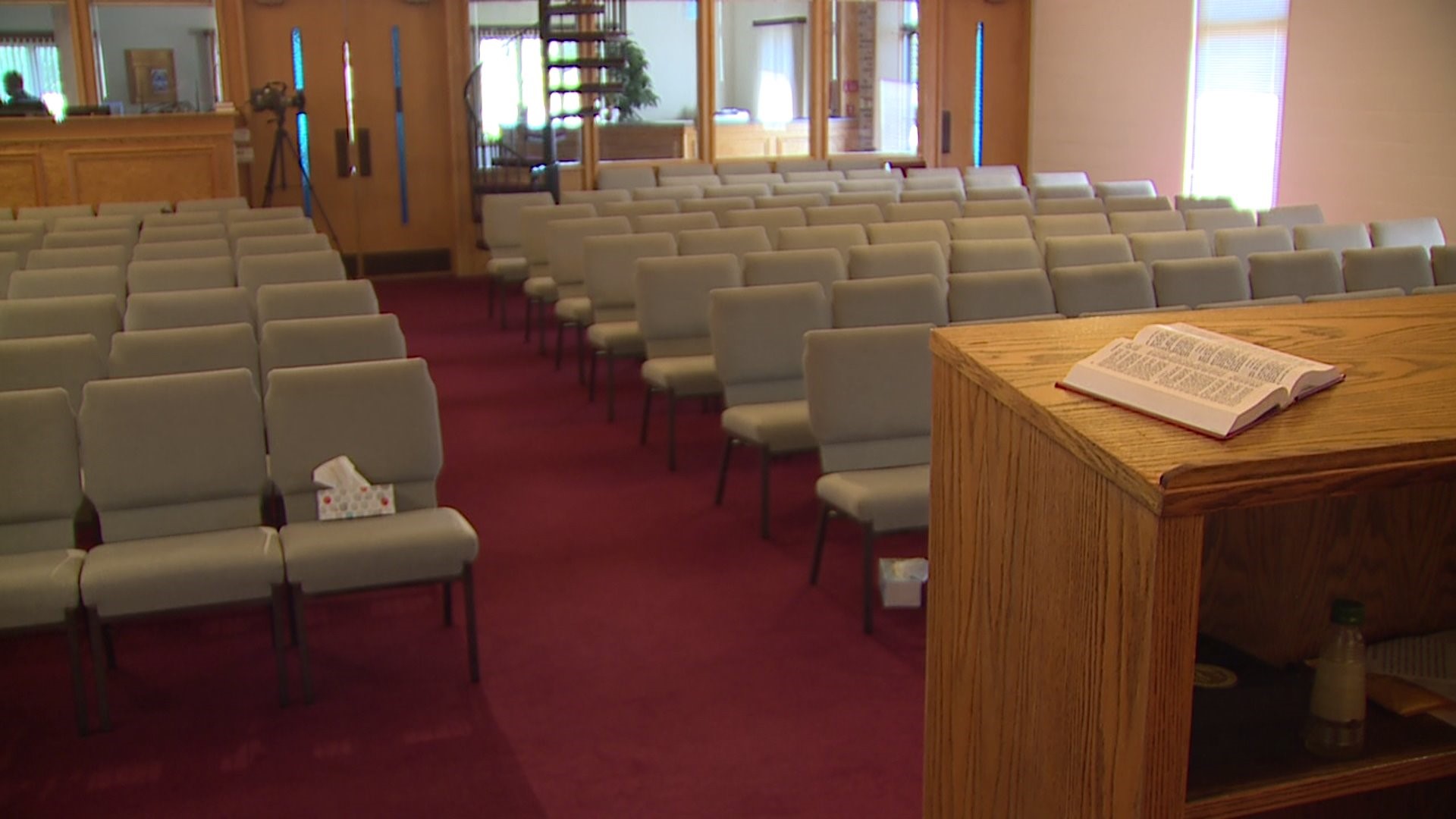 DAVENPORT-- After 30 years in the community, a Davenport church is running into a big problem it's never had before. One mistake is now costing $100,000.

It's an ideal summer day at a place of mercy, Mount Sinai Christian Fellowship in Davenport.

Thirteen years as Pastor, Frank Livingston is now praying for his church's future. But the church's history goes back further. It was established in 1991. Never in that history has this place faced problems with taxes.

The problem started back in 2015. That's when the church moved from their old spot on Pine street to their new, bigger church. But county officials say when they moved, their tax exemption didn't go with them.

"Almost thirty years in existence and you never have taxes, and all of a sudden you get a bill," says Pastor Livingston.

"They didn't fill out the form," says Scott County Board Chairman Tony Knobbe.

He says when a charity moves, they have to refile a tax exemption form, something Mount Sinai never did.

"It's your responsibility to understand the law," says Knobbe.

There's no disputing Mount Sinai is, and always has been, a church. But now Knobbe says the county's hands are tied legally because the old building was sold.

"In this case the taxes for 2015, 16,17 were sold to another investor. We can't go to that investor and say, give them their money back. I can't legally do that," says Knobbe.

But now a state lawmaker is trying to change that.

"Yes, they should have filed the paperwork. We all agree he should of done that," says Iowa State Representative Phyllis Thede.

"If they feel they need to do something, then find another method to hold them accountable, but not like this," says Thede.

Next legislative session, she wants to introduce a bill to make sure this doesn't happen again.

In the meantime, Mount Sinai, a place of mercy, is left asking for mercy, prayer, and donations.

"This is not a comfortable place to be. Yes, we love God. Yes, we trust God. But this is a tangible matter that needs to be dealt with," says Pastor Livingston.

Knobbe says he's trying to find out if it's legally possible to forgive taxes from 2018. He says he doesn't think there's anything he can do about the rest.