Keeshan was promoted to Lieutenant in 2012. 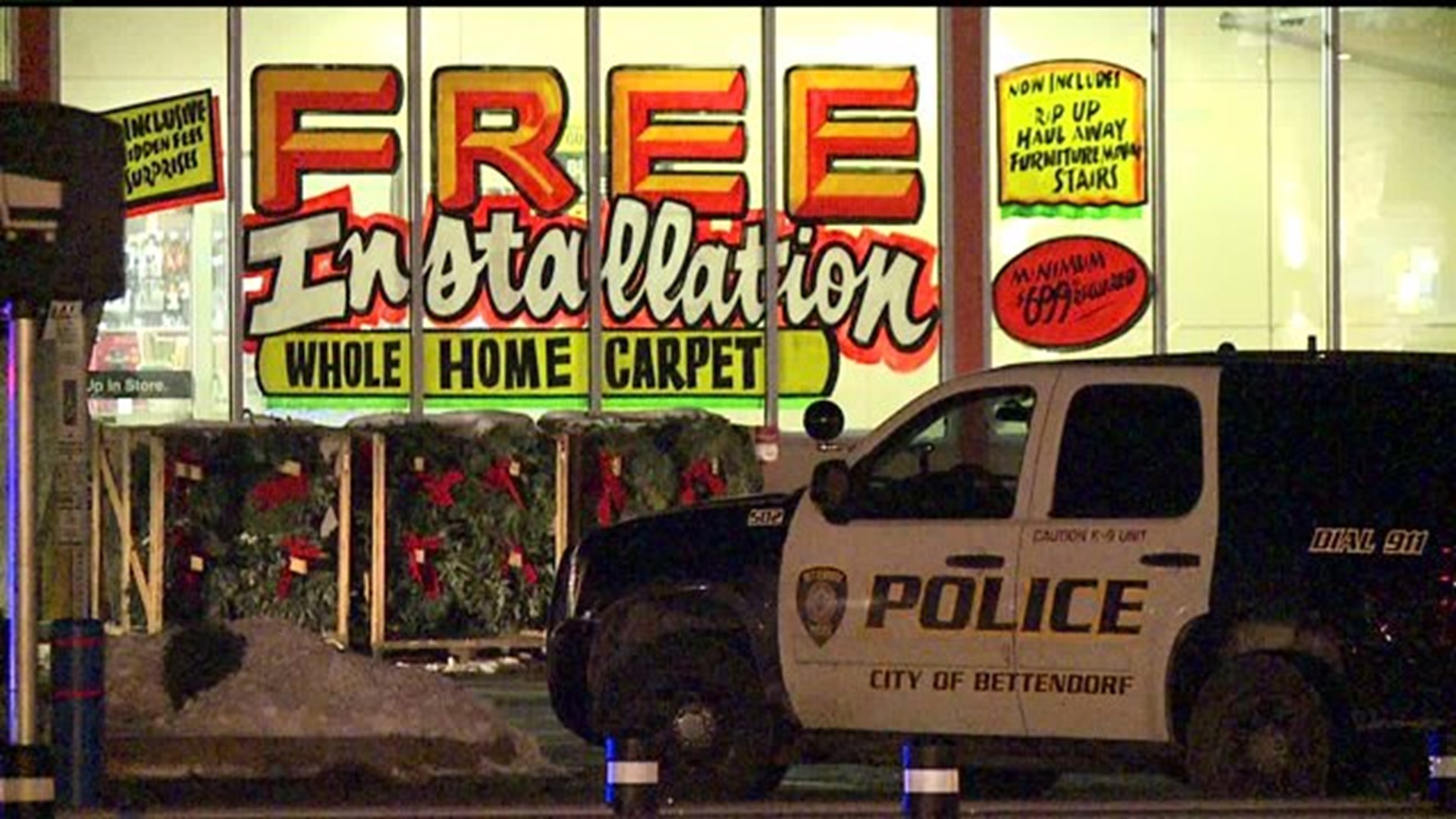 BETTENDORF -- The Iowa Division of Criminal Investigations, which is investigating the officer-involved shooting that happened at the Bettendorf Home Depot on Dec. 19, has released the name of the police officer who fired at the disgruntled employee who was threatening others inside the closed store.

Lt. Kent Keeshan, a 22-year veteran of the force, remains on paid administrative leave as the investigation continues. The DCI is not releasing any additional information about the incident, which resulted in Joshua G. Price being hospitalized and treated for injuries. According to the initial incident report from the Iowa Department of Public Safety, Price "presented suicidal tendencies in front of the responding officers" prior to being shot.

Price was initially treated in the Quad Cities and then airlifted to University of Iowa Hospitals and Clinics. His current condition has not been reported.