There is a house in Davenport where healing happens. “I pray that people leave here inspired to be encouraged to move forward in their healing journey and... 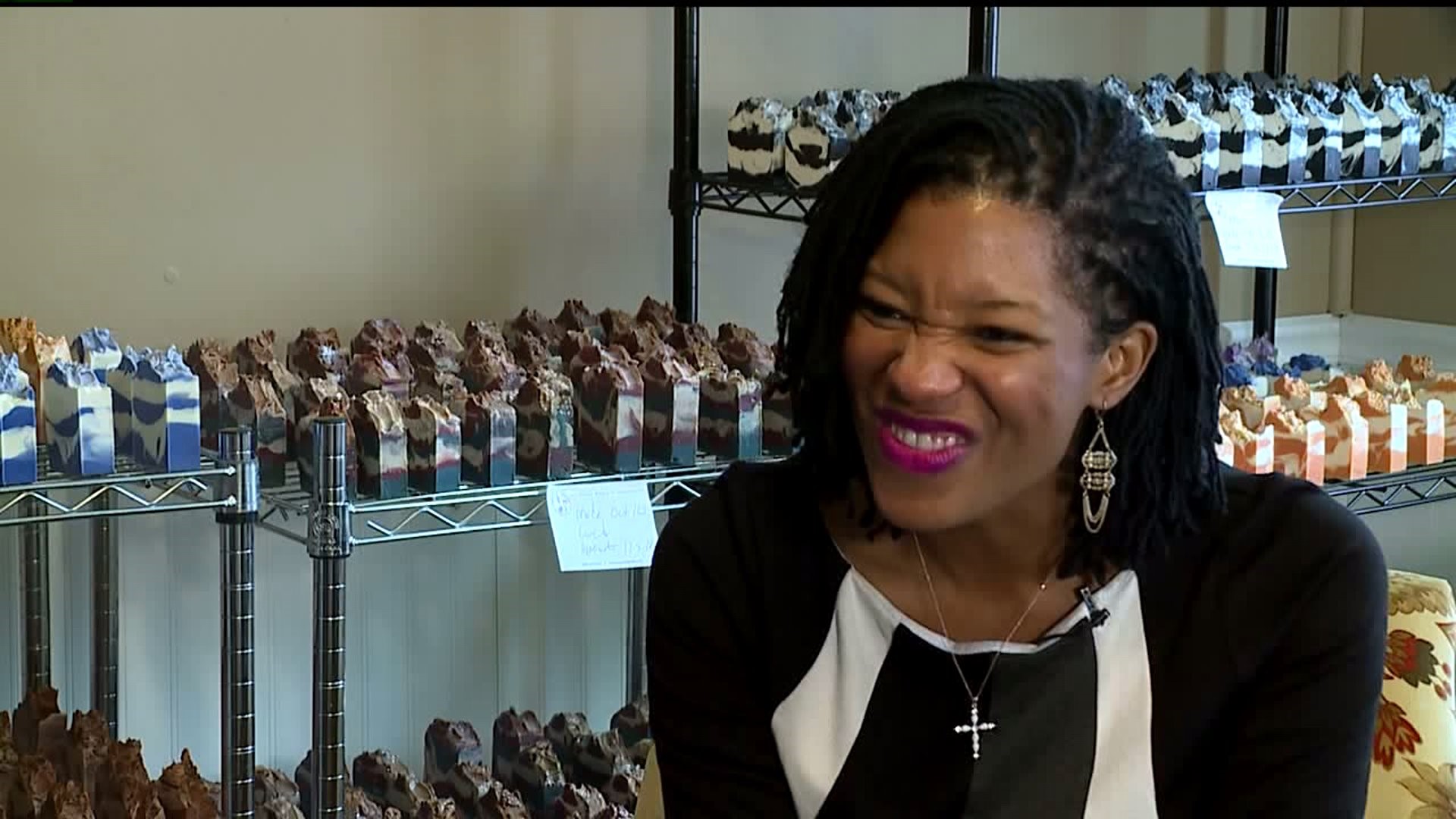 There is a house in Davenport where healing happens.

"I pray that people leave here inspired to be encouraged to move forward in their healing journey and also to know there’s a place connected to peace in the community that’s a safe space for them where the doors are always open for them," said Dr. Kit Ford, Founder of Argrow's House.

Argrow's House was created in 2017 in honor and memory of Kit's Grandmother, Argrow:

"She married at the age of 14," she explained. "The relationship was a very abusive marriage, so growing up I would see the cuts on her arm, her face, her body. I couldn't do anything as a child and now as an adult I can do something to help other women."

The women Kit helps are survivors of violence and abuse, just like her. In 2008, when Kit was in the Peace Corps, she became a survivor as well:

"I didn't realize that someone was kind of following me," she recalled. "When I would run in the morning sometimes, he would be on his bike. If I got home late, he would kind of be on the corner down the street. Well, one night he broke into my apartment, had a very big knife, mask on, and he beat me, cut me up, robbed me, attempted to rape me. Thanks be to God I was able to get away."

"He was a serial rapist," she continued. "He received 46 years in prison and so I think part of my empathy for other women is understanding the trauma of something like violence and abuse against the mind, body, and spirit personally, but also know that healing is possible."

She also accepts clothing donations so her volunteers can bring items directly to women and families in need.

"Sometimes when women are leaving situations, especially if they have children, it's hard for them to get to the house so we do home visits to them to see how we can help them and meet them where they are."

However, the most public part about Argrow's House is its bath and body product line. Kit employs survivors working to rebuild their lives and they make soaps, bath bombs, and other products. Those products are available online as well as in several stores throughout the QCA.

"The more soaps we sell, the more survivors we can employ, even the more hours we can give the survivors that we employ now," she said.

"These ladies are really courageous and I'm so proud of them," she added. "So many of them are fighting to move forward as mothers, as career women, as people who are healing and healing from some very traumatic things - mind, body, and spirit - but they're not giving up."

"Give For Good" is a slogan of the Jefferson Awards, a foundation that celebrates public service and the people in our communities who are changing lives, and Kit, now a 2019 Jefferson Awards Nominee, is a symbol of how one person can make a difference.

To learn more about the Jefferson Awards Foundation, click here.

To see who was nominated in all four previous seasons of the Jefferson Awards on WQAD News 8, click here.