“Students collect foods and funds in many unique ways,” the release states. 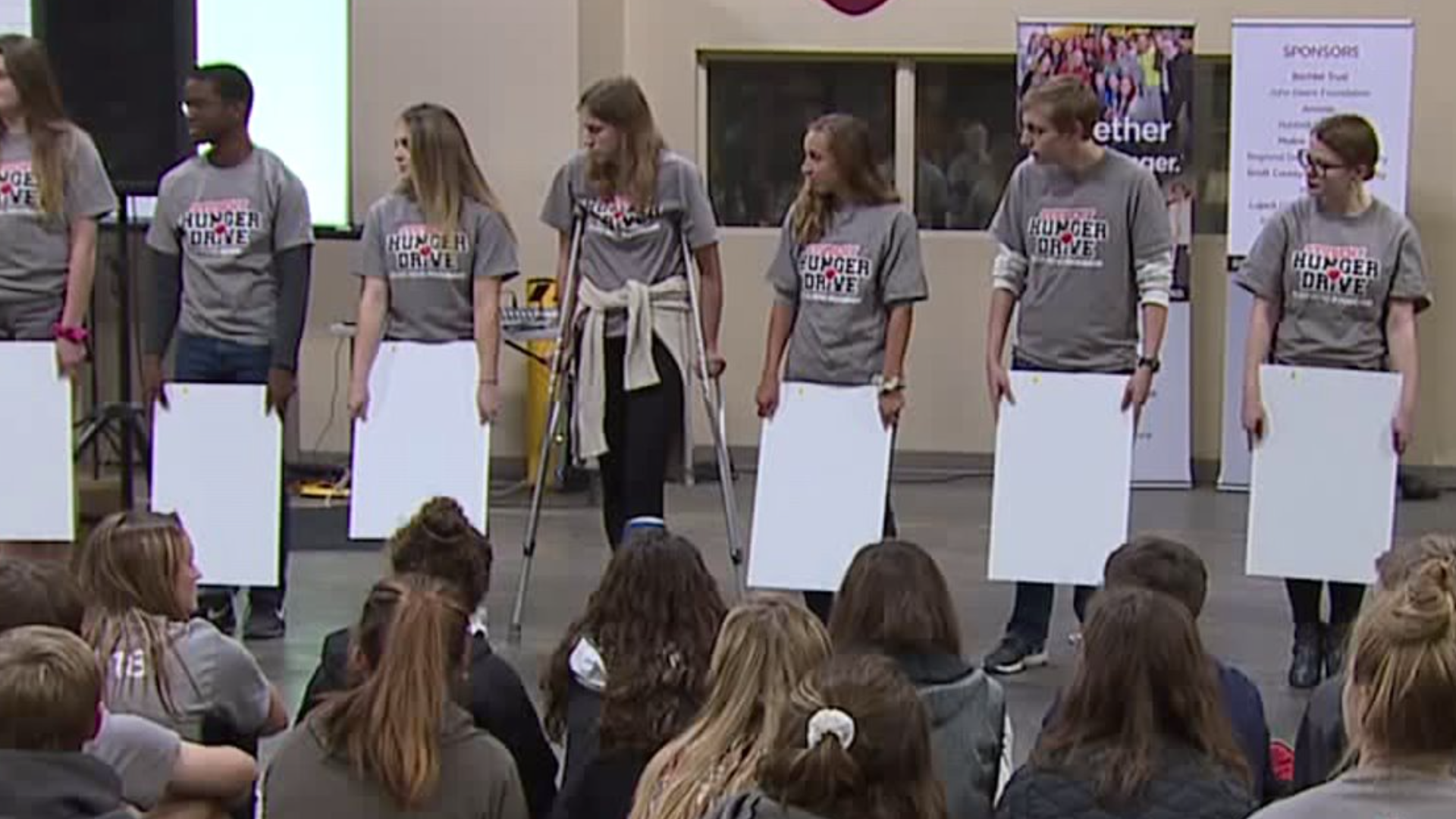 DAVENPORT, Iowa -- The River Bend Foodbank's Student Hunger Drive results are in, and the amount of meals raised will help 20% of area families.

"Thousands of youth in our community collected well over a half million meals to help feed the 1 in 5 of their classmates who do not have enough food." River Bend Foodbank President Michael Miller said.

"In years past, we used to get 50-pound bags of flour and sugar, and even full truckloads of fruit drink, because it was heavy and cheap," Miller said. "Students are now collecting more nutritious food than ever before."

This year was the first year the drive was actually run by River Bend Foodbank, Miller said. Instead of counting in pounds, they now counted food in meals.

The press release sites the Feeding America’s Map the Meal Gap Study (2017), which states one out of every eight individuals (and one out of every five children) struggles with food insecurity locally.

However, that number is decreasing.

"Students collect foods and funds in many unique ways," the release states. "Schools organize internal school events such as collecting at football games, classroom competitions, penny wars, filling a principal’s office with donations, and even duct taping principals to the wall."

Editors Note: A previous version of the story mistook meals for pounds, comparing last year's records to this year's. River Bend Foodbank is now in charge of the drive, and the are counting the food raised in meals.