2013 Drought Could Continue Into Spring

We are less than a week away from the start of spring and we may start it in a drought. Despite having 62.4 inches of snow (so far) this season, the drought fro... 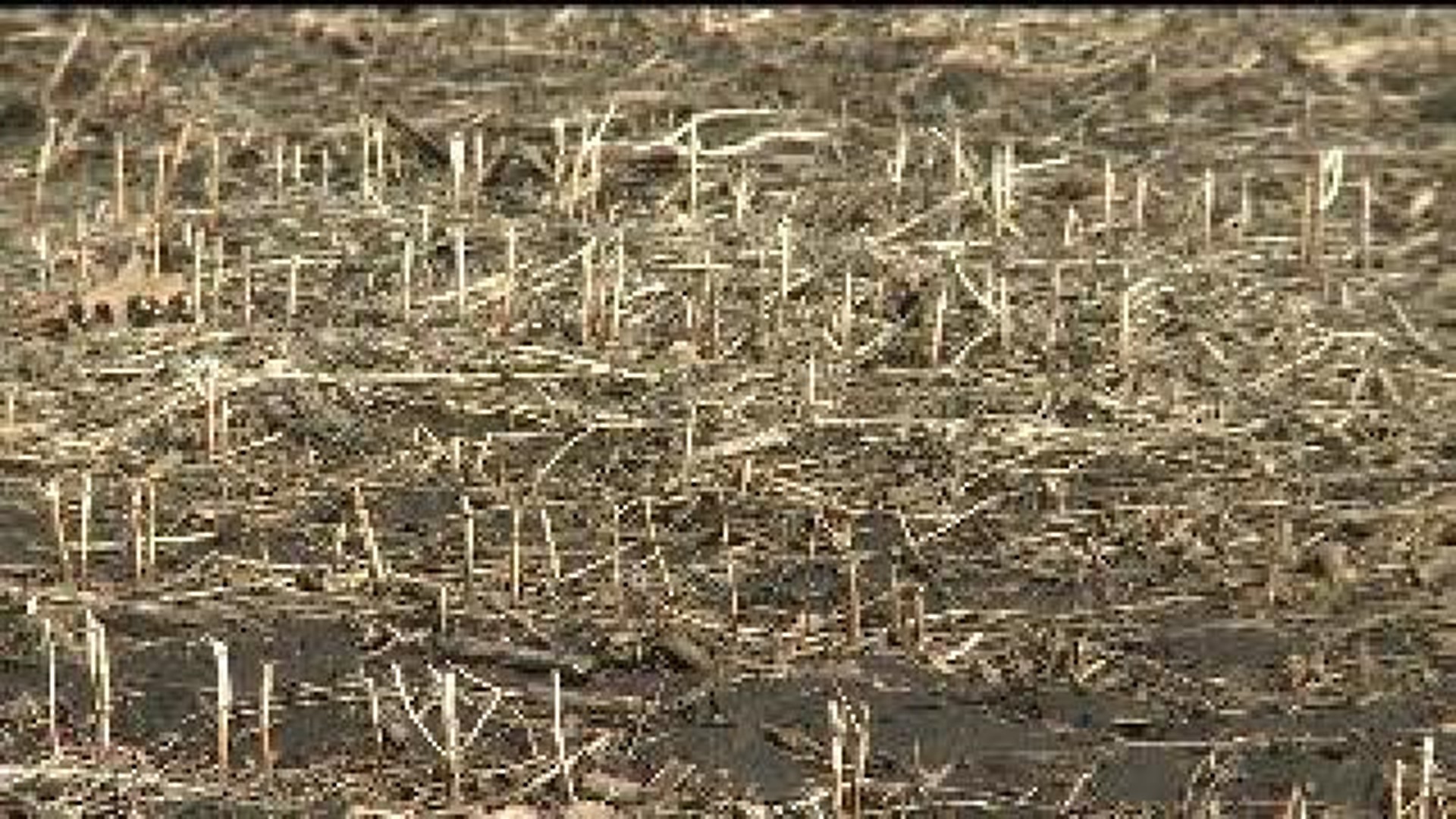 We are less than a week away from the start of spring and we may start it in a drought.

Despite having 62.4 inches of snow (so far) this season, the drought from 2013 lingers on.

Hydrologists with the National Weather Service of the Quad Cities say it's because in the winter, we don't see much of a change in drought conditions since the ground is frozen. And this year, it is really frozen. We've had two to three feet of frozen ground this winter, which Hydrologist Maren Stoflet says is well above normal.

"We've started to thaw that, but what happens is the ground starts to thaw from top down so we've thawed a few inches, but there's still quite a layer," she says.

Stoflet says it will take time as well as warmer temperatures to improve drought conditions. Other factors include more snowfall and soon, rainfall that will absorb into the ground. Stoflet says they're optimistic the drought will improve over the next couple weeks.

"This time of year is also a nice reset time for the drought monitor, so once the ground is thawed then we take a real good look at things again and see how much deficit is there in the soil moisture when the ground is then able to absorb the rainfall as it comes in the spring," she says.

Storm Track 8 Meteorologist Terry Swails talks more about a possible spring drought in the video above.