Burlington Police now have state investigative assistance after they found two people dead in a home during a welfare check. 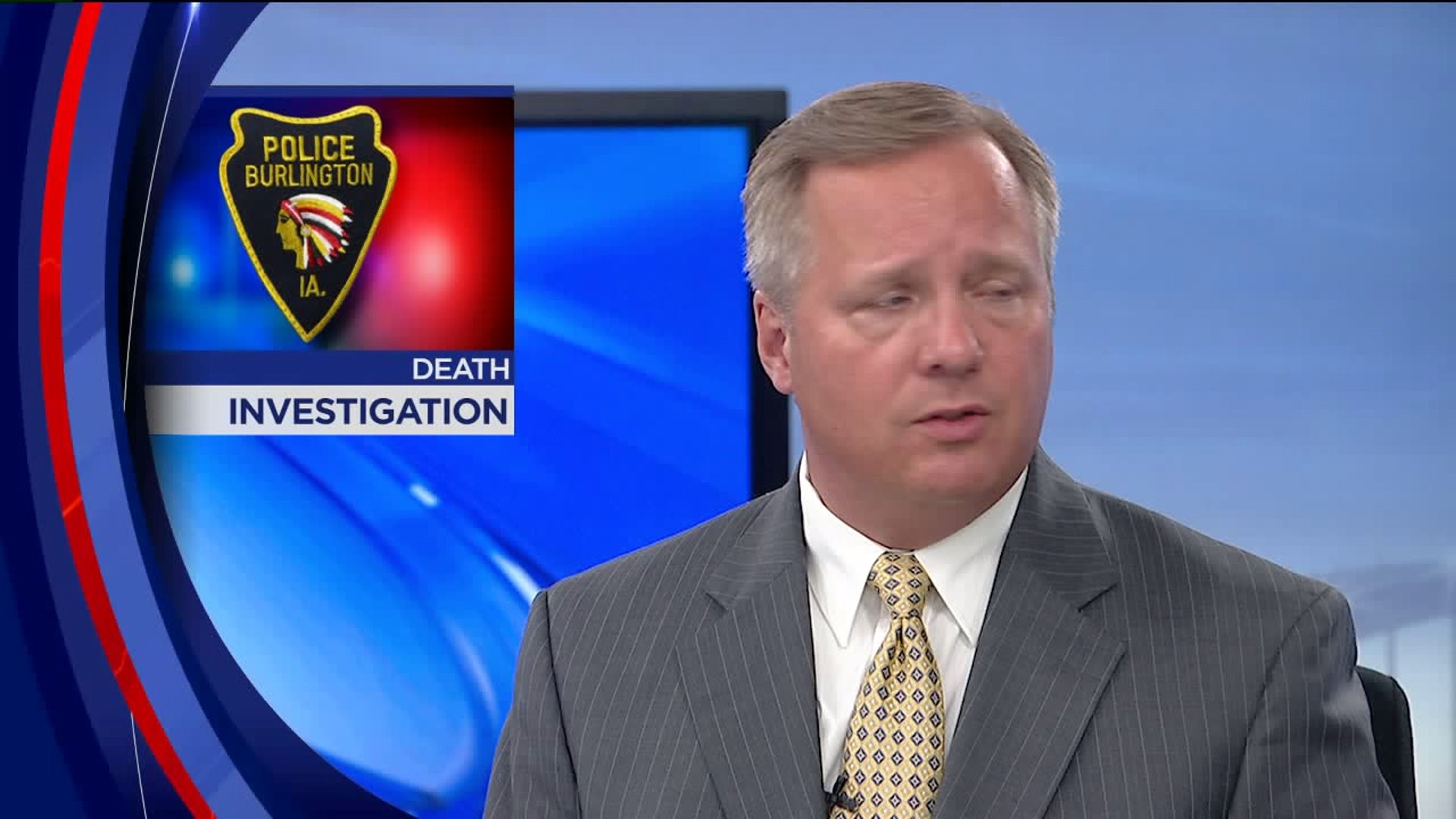 BURLINGTON, Iowa- Burlington Police now have state investigative assistance after they found two people dead in a home during a welfare check.

On Wednesday, July 17 around 11:17 a.m the Burlington Police Department conducted a welfare check at an apartment in the 600-block of Maple Street.

They received a tip that neighbors had not seen an individual for "an undisclosed amount of time."

Upon arrival, officers found two deceased individuals within the apartment.

The two people were identified as Kevin John Shavers, 59, of Burlington and Marlo Michelle Pilkington, 33, from Fort Madison.

Official toxicology results have not yet been released.

Based on current investigative information and preliminary autopsy results, the Burlington Police Department does not believe there is any ongoing risk to the community.

Anyone with information pertaining to the death investigations is encouraged to contact the Burlington Police Department at (319) 753-8366 or the Greater Burlington Area Crime Stoppers at (319) 753-6835.