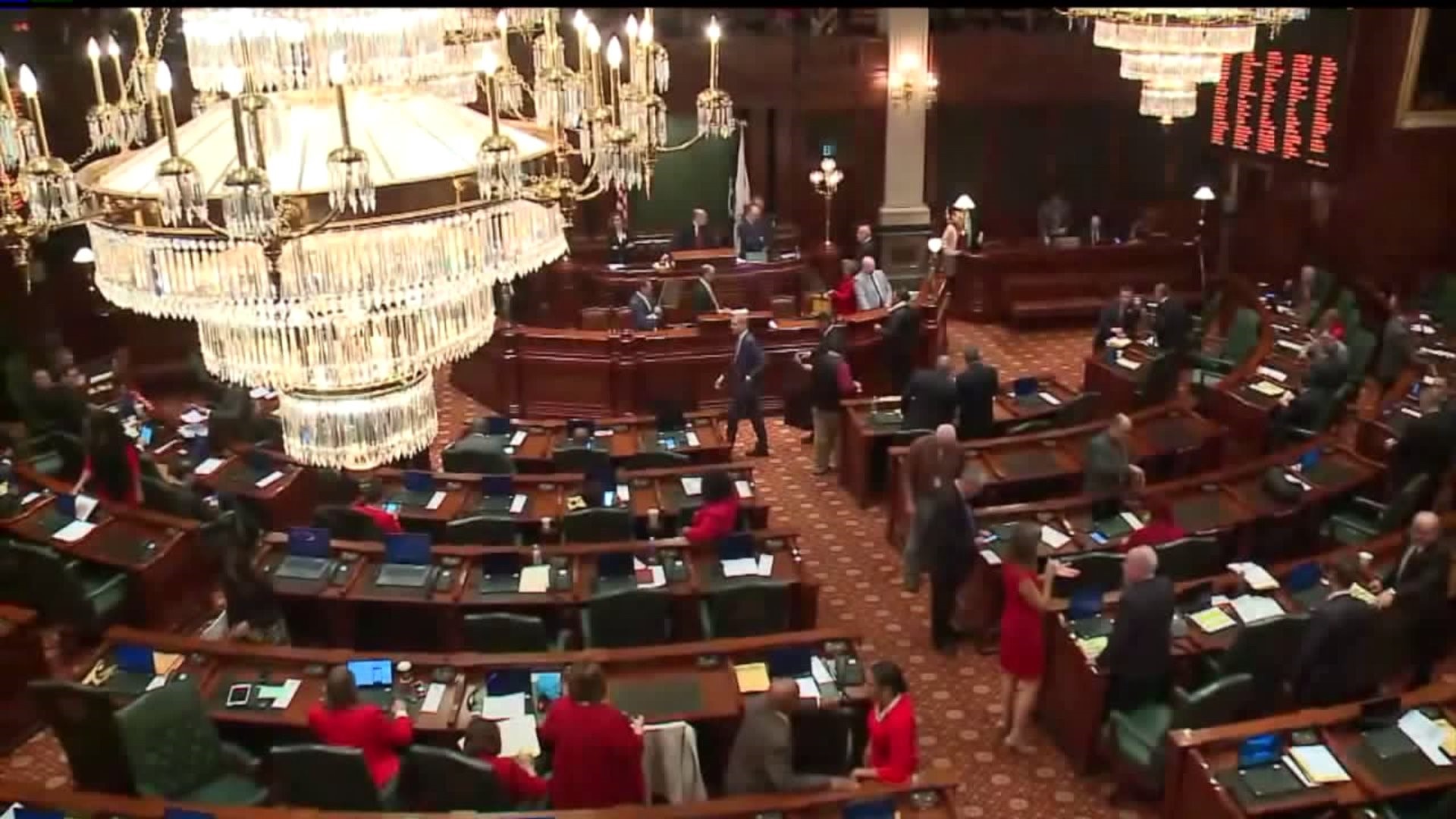 SPRINGFIELD, Ill. (AP) — A Democratic-controlled Senate committee on Wednesday approved an increase in the state's minimum wage to $15 an hour, but the sponsor hedged on calling for an immediate floor vote despite pressure from the new Democratic governor to send him legislation within two weeks.

The Executive Committee approved the six-year plan 13-6, setting it up for a vote on a Senate floor which Democrats control 40-19. But Majority Leader Kimberly Lightford said she recognized concerns of Republicans about the costs not only to the private sector but to state government, which must cover wages for public workers at such places as universities and private facilities funded with Medicaid dollars.

Gov. J.B. Pritzker, who campaigned on the $15 minimum wage, has said he wants to sign a bill into law before he lays out his budget plan Feb. 20. Staff members attended the hearing to reassure lawmakers the administration understands the costs involved and the governor's willingness to cover them.

"The questions and concerns that some members may have is how the revenue will be generated and what are those sources and how soon will we realize those gains," Lightford, a Maywood Democrat, said after the hearing. "The goal is to send a bill that has been completely negotiated and compromised across both chambers."

That means the door is still open for a compromise proposed by the Illinois Retail Merchants Association in which a tiered scale would include different wages for varying costs of living across the state.

Citing a study by the Illinois Economic Policy Institute, a La Grange-based nonprofit, Michael Carringan, president of the Illinois AFL-CIO, said an increased minimum wage would benefit 1.4 million workers, or nearly one-quarter of the state's workforce. It would benefit Illinois' economy to the tune of $19 billion a year and produce $380 million in new state tax revenue, the study contends.

But small businesses with thin margins remain the major concern for Republicans. Lightford's plan includes a withholding-tax credit for business of 50 or fewer employees starting at 25 percent and decreasing until it ends in 2026, at which point only employers with five or fewer workers would keep a 5 percent credit, the 2025 level.

"When they're at the table and are very concerned about this, I ask that we come to some kind of agreement that will allow them to grow," Rezin said. "You start as a small business before you become a large business."