A 12-year-old boy from Clinton, Iowa was killed in a rollover crash that happened while off-roading. 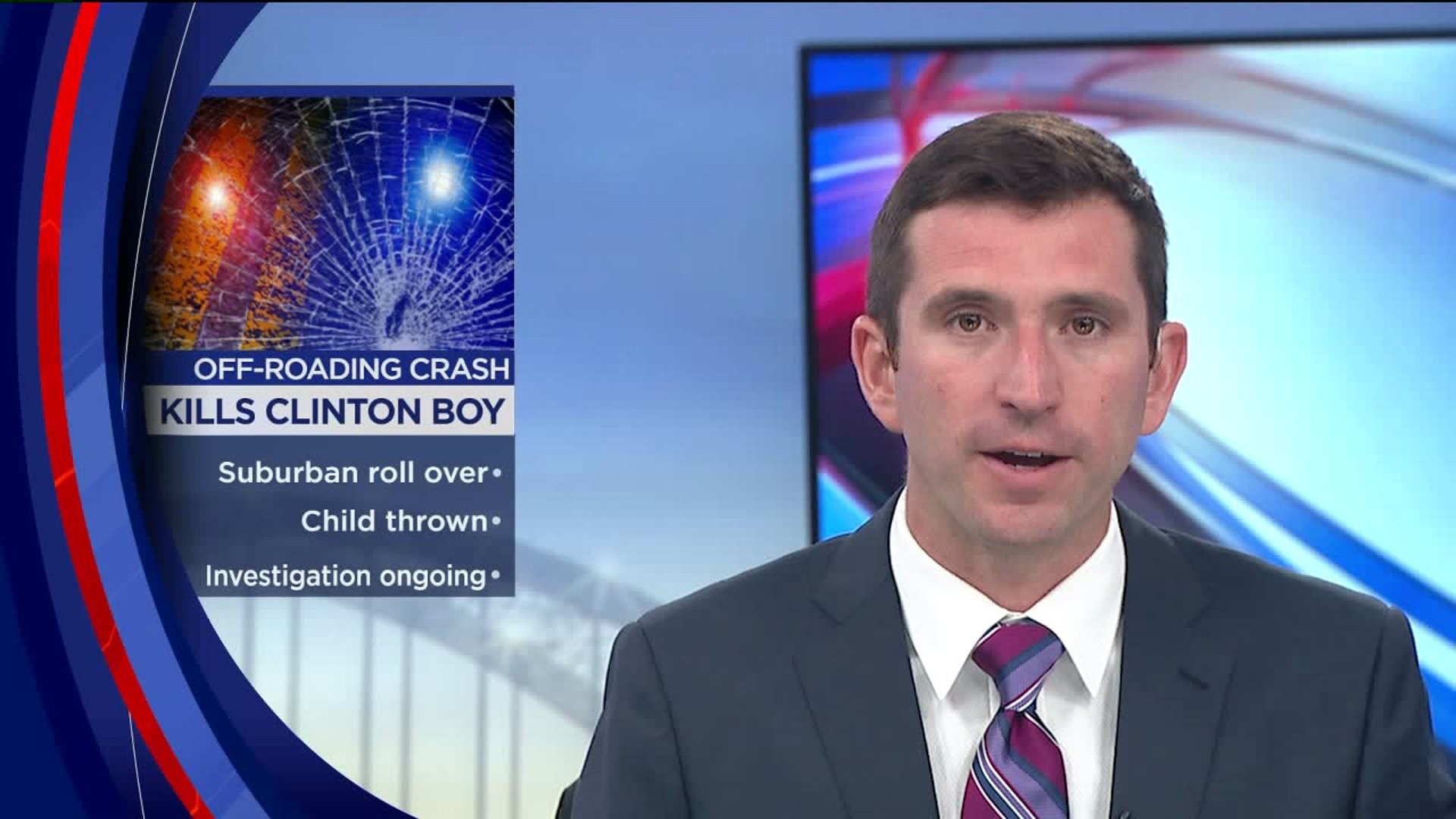 BELLEVUE, Iowa -- A 12-year-old boy from Clinton, Iowa was killed in a rollover crash that happened while off-roading.

The rollover happened on Saturday, July 13 on private property where a "large group of 4-wheelers" had gathered, according to a statement from Deputy Russ Long with the Jackson County Sheriff's Department.  The gathering included ATVs and vehicles like trucks and SUVs used for "off roading."

Around 4:45 p.m. a Chevrolet Suburban, driven by a 15-year-old, rolled twice and a 12-year-old passenger was thrown from the vehicle, according to Deputy Long.  The 12-year-old had been sitting in the rear third-passenger seat which faced backward.  He was pinned underneath the vehicle.

Deputy Long said the 12-year-old was pronounced dead at the scene.  The 15-year-old and two other passengers were unharmed.

The name of the 12-year-old is being held until family is notified.  An investigation is underway.