Police are now contacting residents in the neighborhood who have surveillance cameras. 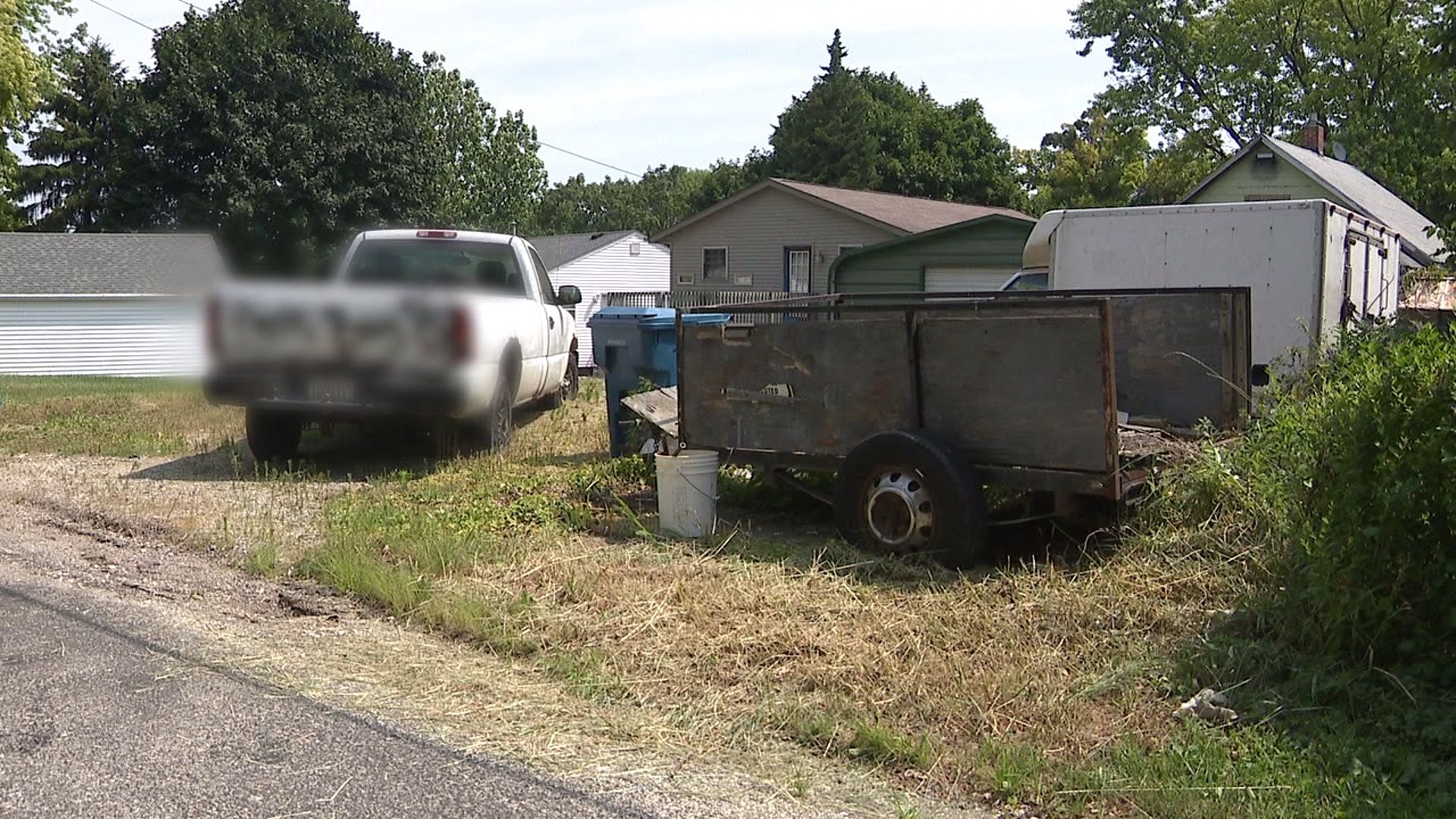 SILVIS, Illinois - At least 11 properties were marked with graffiti in Silvis this week and police are now asking for the communities help in finding whoever is responsible for the vandalism.

Images of gang signs, male anatomy, and swear words were among the images spray-painted on homes, fences, vehicles, and garages in the 200-400 block of both 15th and 16th street in Silvis.

On Thursday, residents were shocked to see the property damage in their neighborhood.

Her home was not marked, but several of her neighbor's homes had spray paint on them.

"We don`t know if it was kids or if it was adults or what. But, they sent a pretty good message around the neighborhood. It`s scary," said Stahl.

Police now say they want to talk to whoever is responsible for the vandalism.

"We are still tracking down people that may have surveillance (cameras) in the area," said Deputy Chief of Police Mark Copeland on July 25. "Right now we still do not know who is responsible."

Copeland said that the number of homes and properties vandalized is unusual.

"Usually It's maybe on one property or garage every once in a while, but to have that many in one night is not the norm," Copeland said.

However, for those residents that fear what the messages could mean, police say not to be afraid of the images.

"We haven`t seen gang-related activity that goes along with the tagging," Copeland said.

Now, as police search for a suspect, residents say they will do the same.

"They`re going to get caught. This is a really secure neighborhood and people watch out for people`s houses," said Stahl.