All Rock Island bars and restaurants must close at 2:00 A.M. for the next 30 days. 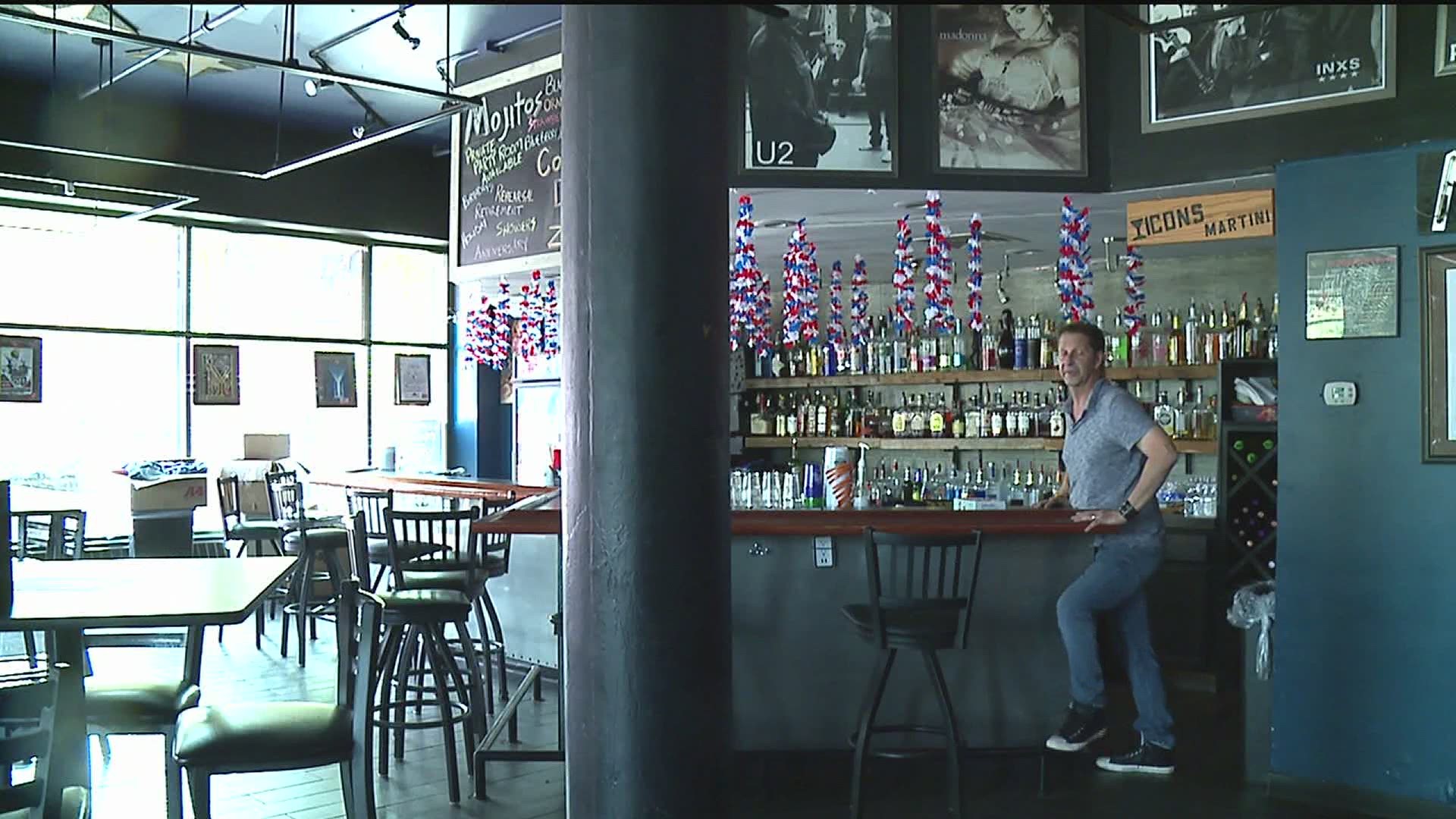 ROCK ISLAND, Illinois — In Downtown Rock Island, it's not hard to find a place that serves your drink of choice.

"(There's) martinis, daiquiris, a craft beer place over there and restaurants," Icon's Martini's Owner David Phillips says. "One guy does colorful Long Island Iced Teas. Everybody does something a little different."

But the bars serving up those drinks will now close earlier for the next 30 days. All bars and restaurants must close at 2:00 A.M., instead of 3:00 A.M.

Mayor Mike Thoms, who's also the city's liquor commissioner, says the decision is to be a regional player in the Quad Cities where bars and restaurants close at the same time in other cities.

He says it's also to limit the late night crowds in the district, to both prevent fights and encourage social distancing.

"The thought was 'Does anything good happen after 2:00 A.M.,'" Mayor Thoms says. The bar owners say 'Yes, they're spending money,' but some people say 'No, there's just people out looking for trouble,' so it might curb that a little also."

Phillips says when bars reopened last weekend with Restore Illinois Phase Four, there were crowds in the district.

"We can only let so many people into our bars, so people were loitering and waiting to get in and see their friends," he says. "It's a good idea to keep crowds down."

Icon's Martini already closes earlier than most -- quitting time is at 1:00 A.M.

"We have a predominately older crowd, and they come out a little earlier," Phillips says.

But both Phillips and Daiquiri Factory Owner Kyle Peters say knows it's a different story for other bars.

"Half of us do cater to an older demographic that would like to come out earlier, but others are nightclubs that do rely on that nighttime economy," Peters says.

Peters agrees that the temporary closure change is appropriate because of the COVID-19 pandemic, but says he doesn't think the change should be permanent.

"If we need to extend the temporary closure we can, but I don't think we should make any drastic decisions just yet," he says.

City Council will vote on whether to make this change permanent on July 27th. Mayor Thoms says he's confident that it will pass.

The city is also closing parts of 2nd Street and 18th Street overnights on the weekend to provide more gathering space to allow for social distancing.