While the city has been granted the money, work wouldn't start until at earliest 2023. 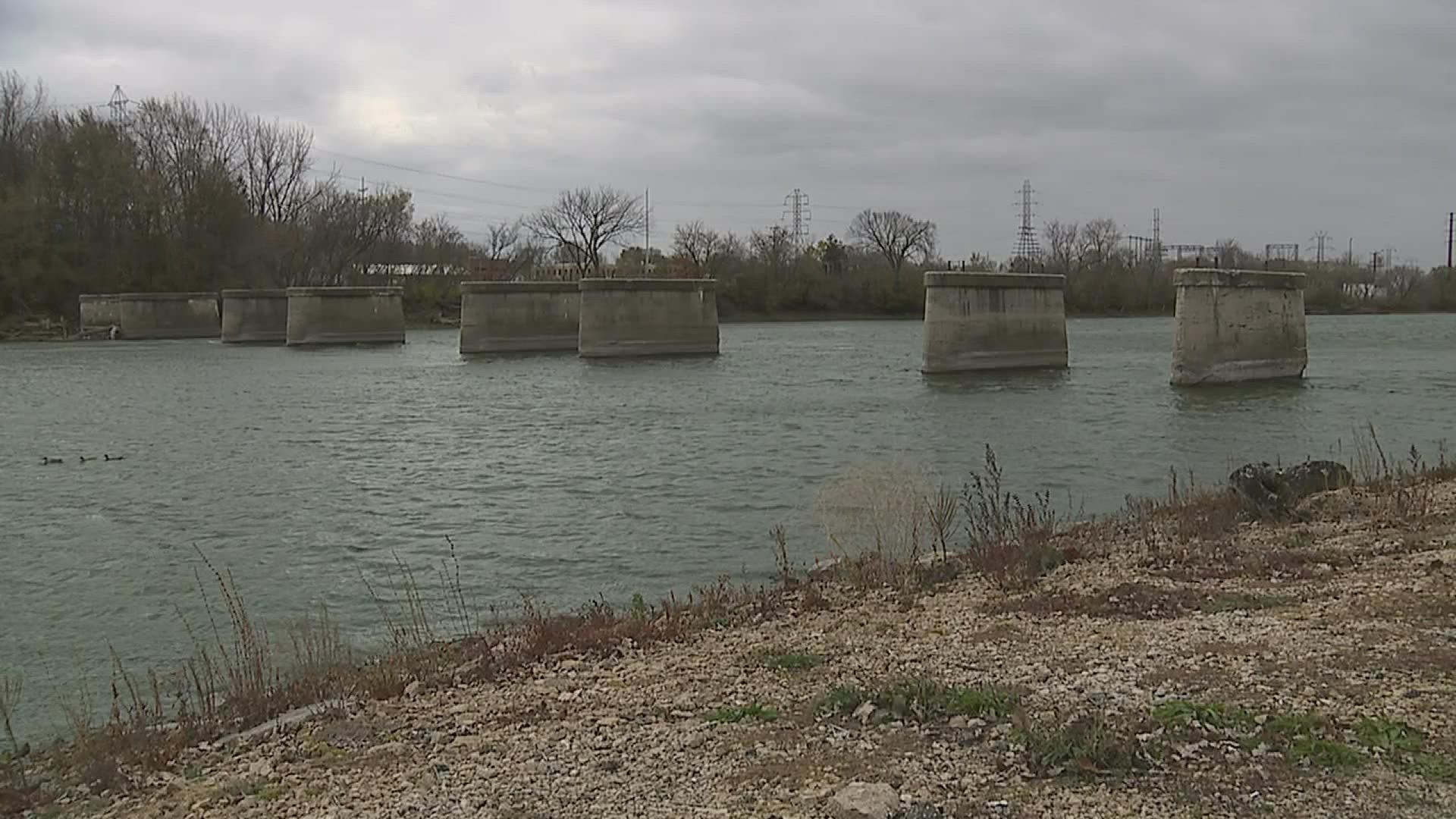 DIXON, Ill. — The City of Dixon first looked at bringing new life to its downtown in 1998, with the creation team of visionaries whose job would be to pen the plans that would bring new chapters and new amenities to downtown Dixon.

In the early 2000s the first plans were debuted and included a four-phase project that would take sections of the city and bring them new life.

According to the City of Dixon, the phases included:

Phases 1 and 2 are complete. Phase 3 is in the works right now which includes environmental clean up on land along the river that once housed an Iron and Steel plant. You can learn more about phase three here.

Phase 4 is estimated to cost just over $12 million. The City of Dixon applied for a BUILD Grant two years in a row and was declined both times. The City says they needed to provide more data to prove that there was a need, and that the people of Dixon would, in fact, use the bridge.

The City of Dixon asked the public for input and through that data they were able to show there is a need, and desire for the former Railroad bridge to be turned into a pedestrian bridge. A grant of just over $11 million was awarded, and the City of Dixon is allocating $800k they had set aside for this project.

While the money has been allocated, work wouldn't begin until 2023 at the earliest.

In 2011, then Illinois Comptroller, Rita Crundwell was arrested, and later convicted for embezzling $54 million from the City of Dixon. Current mayor, Liandro Arellano Jr says the years leading up to her arrest delayed in the investments of projects like the River Front Master Plan.

"Before Rita was caught, absolutely. What she was doing was stripping the City of its ability to do these kind of environmental cleanup projects, to have the kind of personnel it takes to do long-term planning, envisioning," said Mayor Arellano Junior. "After she was caught and put away the City was able to start reinvesting back into these things that we should've been doing all along, in which the taxpayers were paying for all along."

The City of Dixon is hoping with the completion of this fourth and final phase it will bring new life and new memories for the people who live there. 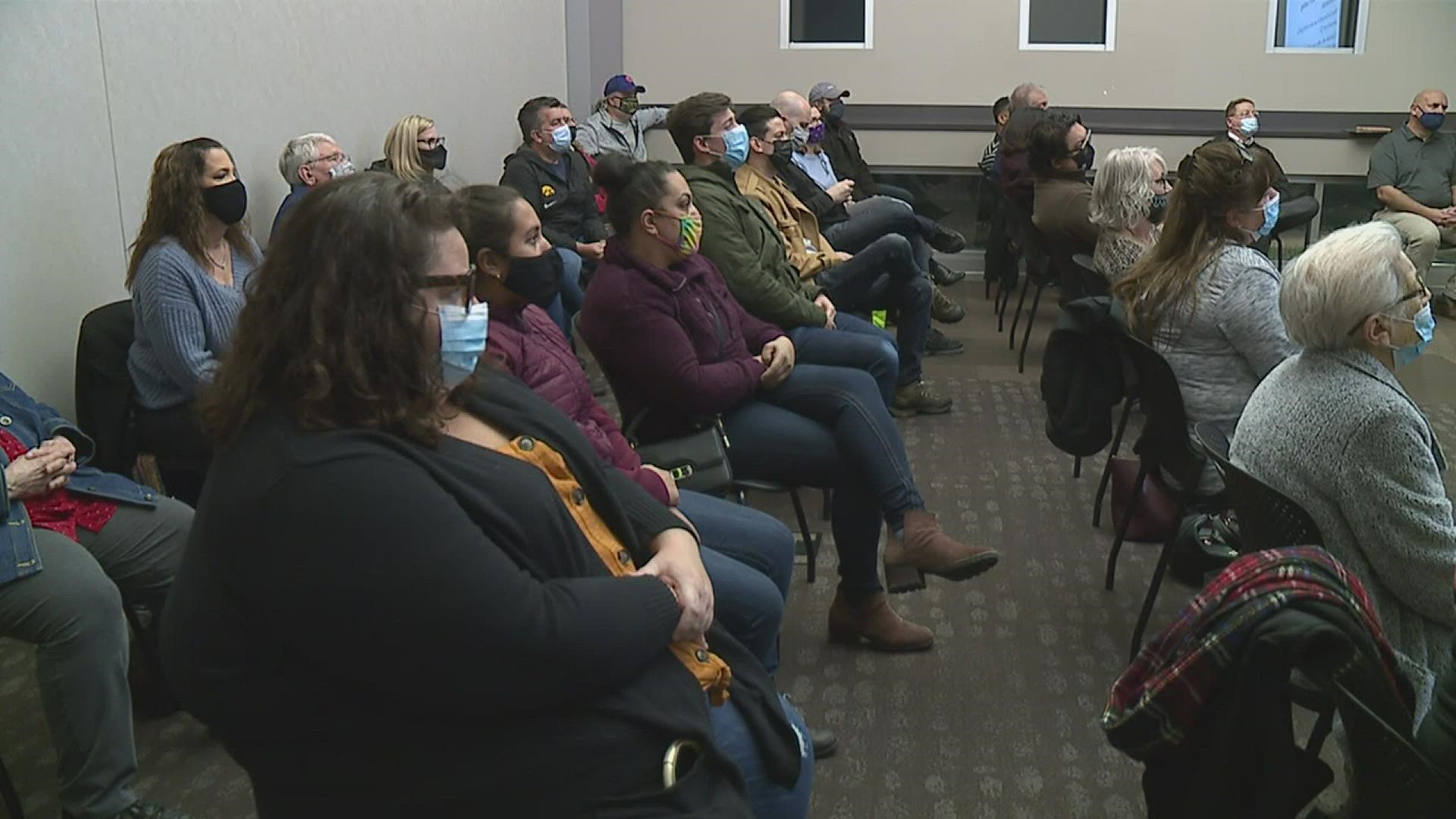