An East Moline detective says one of the suspects, Precious Sims, detailed to police what happened on Dec. 17, 2020. 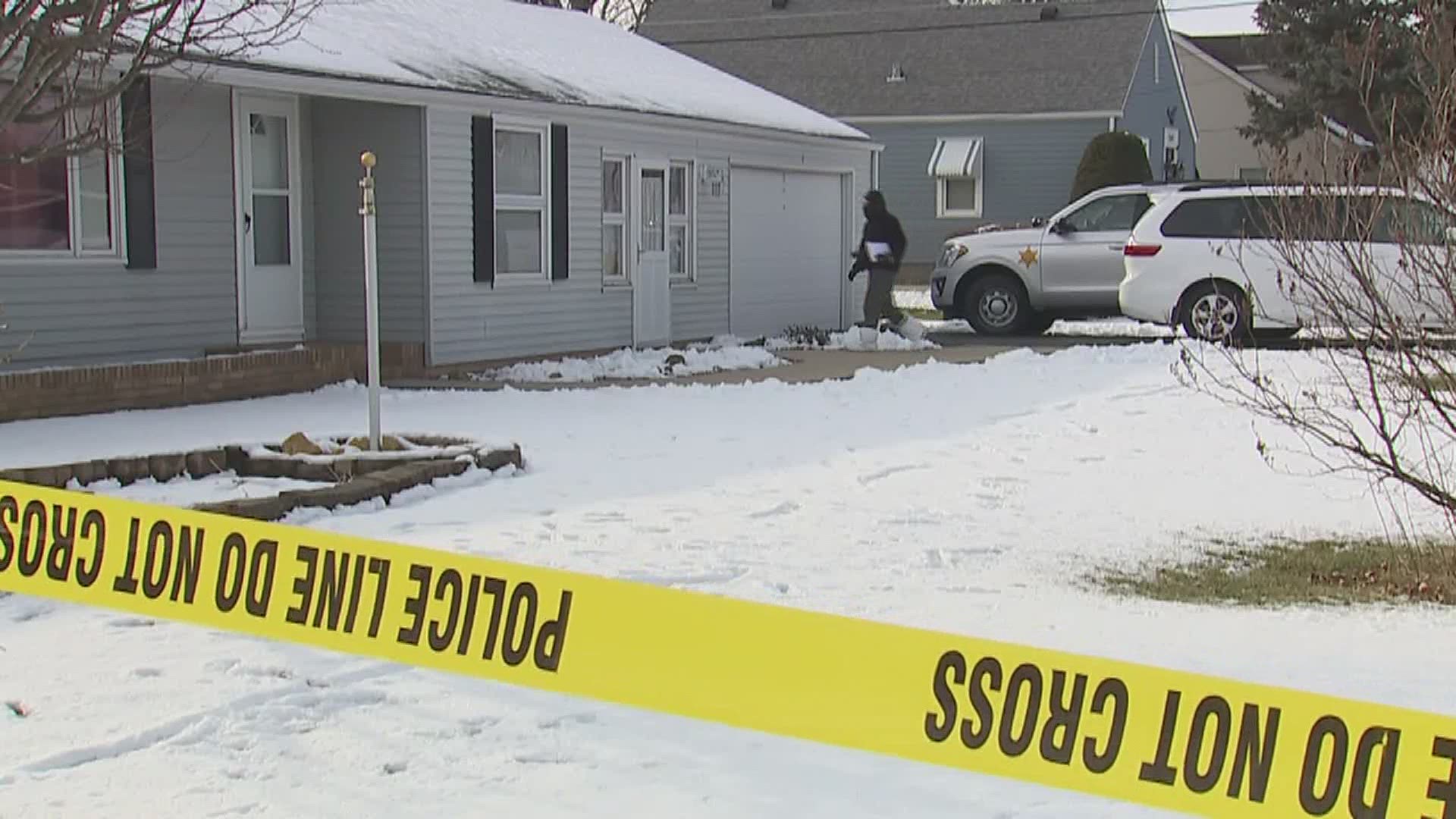 EAST MOLINE, Ill — The details behind an East Moline murder case from mid-December were revealed through testimony from Detective Logan Wolfe.

"The victim, Rodney Griffin, was found by a coworker who had gone to check on him after he hadn't shown up to work that morning," Detective Wolfe says.

"Sims stated that on the evening of December 17th, 2020, she and Clark rode a city bus to the victims residence with the intent to steal money from him," he says.

Detective Wolfe says Sims already knew Griffin, after engaging in a relationship with him as a prostitute previously. But Griffin wouldn't let them in, leading to a struggle.

"Sims said Clark and Griffin engaged in a physical fight and Clark asked Sims to get him a knife," Detective Wolfe says. "Sims advised that she obtained two steak knives from the kitchen of the residence. Sims said she gave on knife to Clark and she used the other to stab Griffin in the back."

Detective Wolfe testified that the victim was stabbed at least 20 times by Clark, and he was hit over the head with a wooden board.

"Sims said during the attack, they asked the victim for money, which he said he would provide them, but they'd need to go to a bank," he says. "Sims stated the victim subsequently died."

He says Sims left the house in the victim's car, and took $5 from his wallet which was later spent at Davenport's Discount Tobacco. She later met back up with Clark at the Humility of Mary Shelter in Davenport.

"(Clark told Sims) that police had found the victim and would be looking for the car so they needed to ditch it," Detective Wolfe says.

Davenport Police arrested them both in that car the next day, which was reported stolen by East Moline Police the night before. Detective Wolfe says East Moline Police served multiple search warrants, including on Sims and Clark to get clothing and fingernail clippings from them. Additionally, Detective Wolfe says the department has surveillance video evidence of Sims and Clark from MetroLINK, Humility of Mary, Discount Tobacco and Pawn King of East Moline that matches the timeline given by Sims.

With that testimony, a judge ruled at this hearing that the case can move forward. A trial is tentatively scheduled for the week of Feb. 16th, 2020.