Leaders of the chapter encouraged those attending to participate in local politics to inspire change. 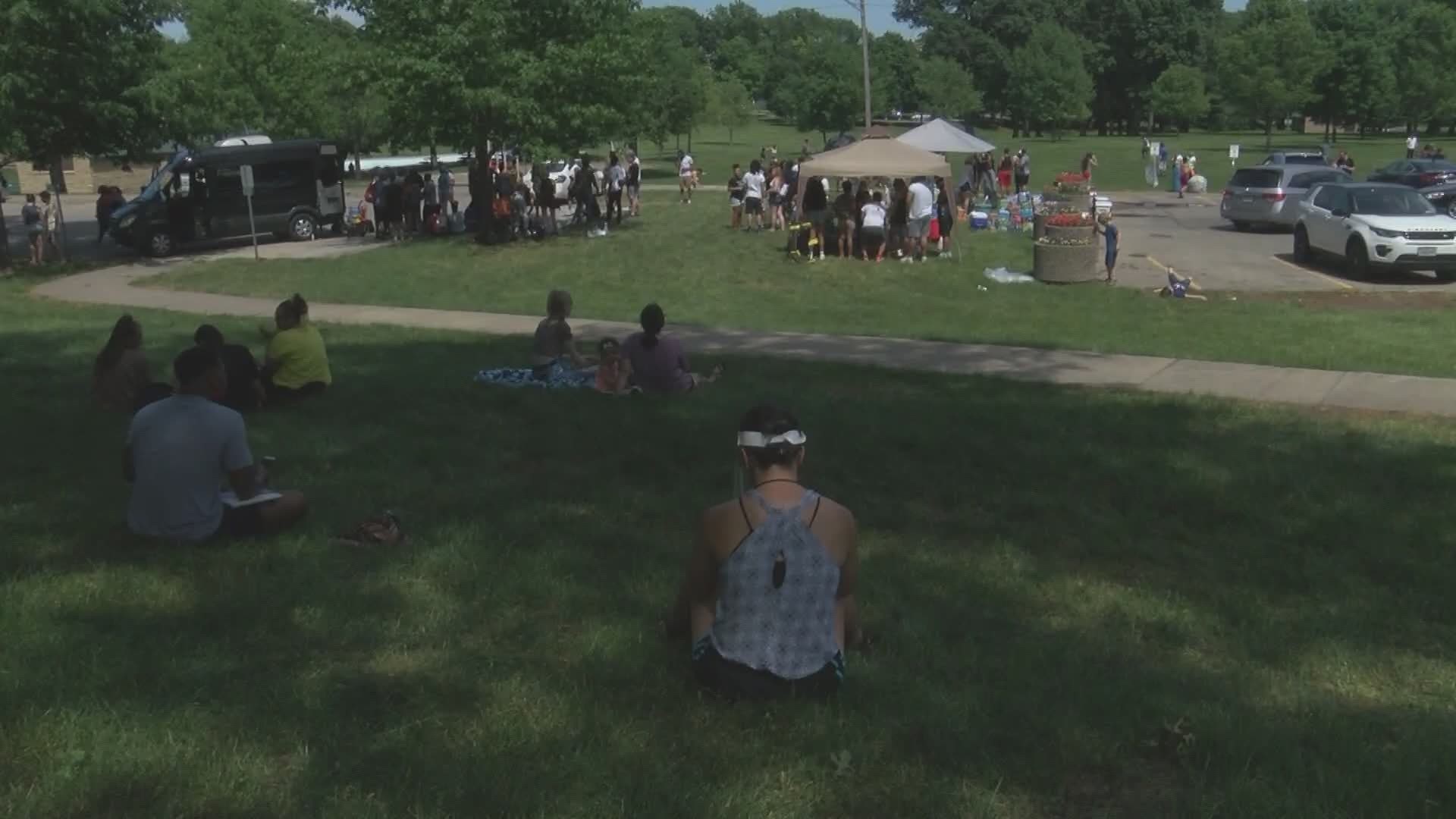 DES MOINES, Iowa — Ahead of Des Moines' City Council meeting on Monday, leaders with the Des Moines Black Lives Matter chapter organized a picnic to connect with the community.

The event was called "Imagining a World Without Police." It's goal was to encouraged attendees to spark conversations on injustices and to get involved with local politics.

Young, black activists at the picnic said, historically, their voices haven't been heard when it comes to making changes in policy. They said they want to change that by participating in Monday's meeting.

Matthew Bruce was one of the organizers for the event. He said that he and other black people have been preparing for this their entire lives.

"We have been meditating, especially the young black people, we've been meditating about what police mean our whole life. We listen to it in our music. We talk about it on the daily," he said.

Jalesha Johnson attended the picnic to get involved.

She said, "Often politics a scene like a older person thing, or a man thing. And when in reality, politics is about the people. So it's for everyone who lives-Wherever said laws and policies are being made."

WATCH: The latest on how George Floyd's death is impacting Iowa