FOID card and concealed carry renewals are still behind in Illinois -- some renewals taking almost a year. 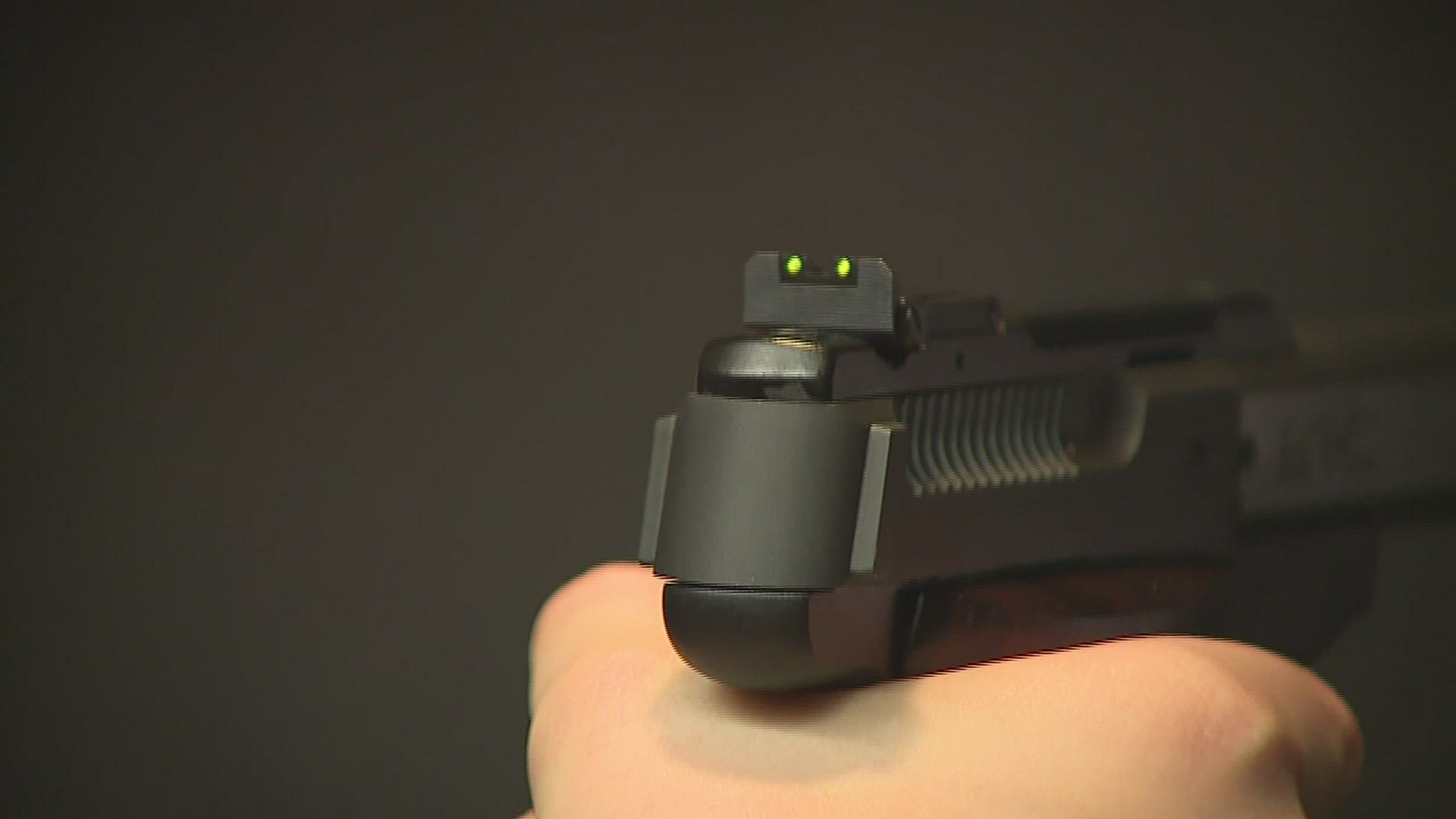 Illinois struggles to keep up with FOID card and concealed carry waitlists. State representative Tony McCombie says there were over 350,000 new FOID card applicants last year, not including those waiting for their renewals.

The Illinois Firearm Services Bureau states that the department shall issue or deny a license no later than 90 days after receiving a completed application. Long time FOID card holder, Brett Harrington, said his renewal process surpassed this time frame.

Harrington submitted for a renewal of his FOID card and conceal carry license in November 2019, but the card did not process and arrive until October 2020. He received a second FOID card with a different issued date a month later.

“Well, not only did it take about 11 months for my FOID renewal to actually come through. I received two FOID cards as well. So I’m not sure what's going on at the state level with the Illinois state police but there are clearly some issues with the process” said Harrington.

Harrington reached out to Representative Mike Halpin's office about the second FOID card where a staff member told him to shred the duplicate.

“It’s not helpful when you're trying to go purchase ammunition or purchase a gun, because it's still showing an expired date and it really is risky to go in.. How do you know if it's even a valid card anymore? You don't know that” said McCombie.

“Anything involving a firearm or a license to carry one… those situations can get pretty dicey,” said Harrington, “I’d rather not get injured or killed or something like that due to a simple misunderstanding.”

Though Harrington received his FOID card he is on day 454 of his concealed carry renewal. For Harrington, one thing is key: “We have to remain patient."