All locations of Deb Shops, including stores in Moline and Davenport, are going out of business.

All locations of Deb Shops, including two in the Quad Cities, are going out of business.

“Store closing sales will begin on January 9th and will involve discounts of 30-50% on all Junior and Plus Size apparel, including tops, sweaters, jeans, pants, dresses, activewear, outwear, and lingerie. Store furniture, fixtures, and equipment will also be for sale,” said a statement from Gordon Brothers Group.

The company advertised gift cards will be honored through March 8, 2015.

“Store locations will remain open until all merchandise has been sold,” the statement said.

Deb Shops has a store inside SouthPark Mall in Moline, Illinois and at the Village Shopping Center at 902 West Kimberly Road in Davenport, Iowa. The company also has stores in Dubuque, Cedar Rapids, Quincy, Peoria and Rockford as well as other locations across Iowa and Illinois. 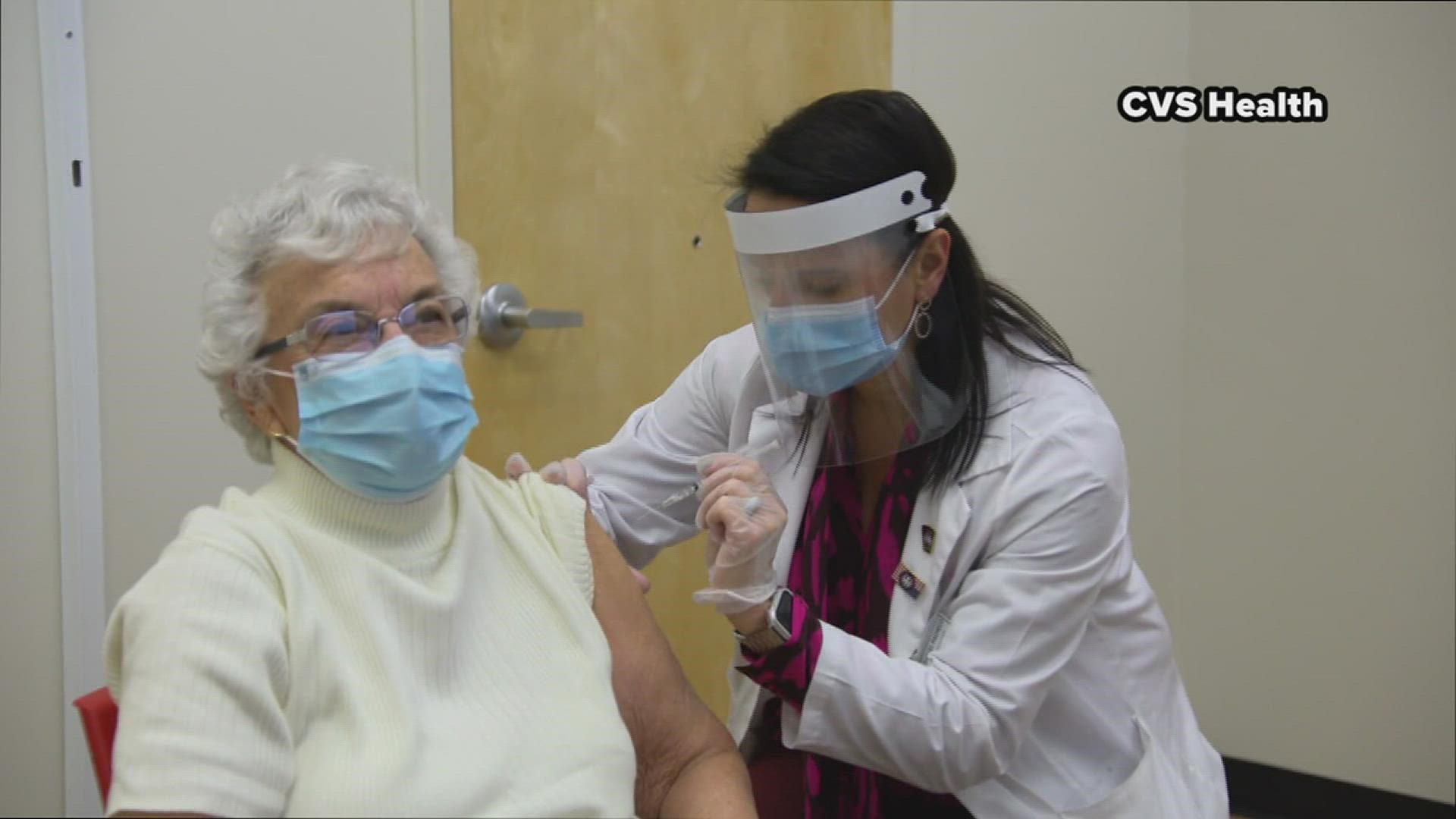