The man was found unresponsive and later pronounced dead after several gunshots were reported near the intersection of 2nd Street and Lincoln Avenue. 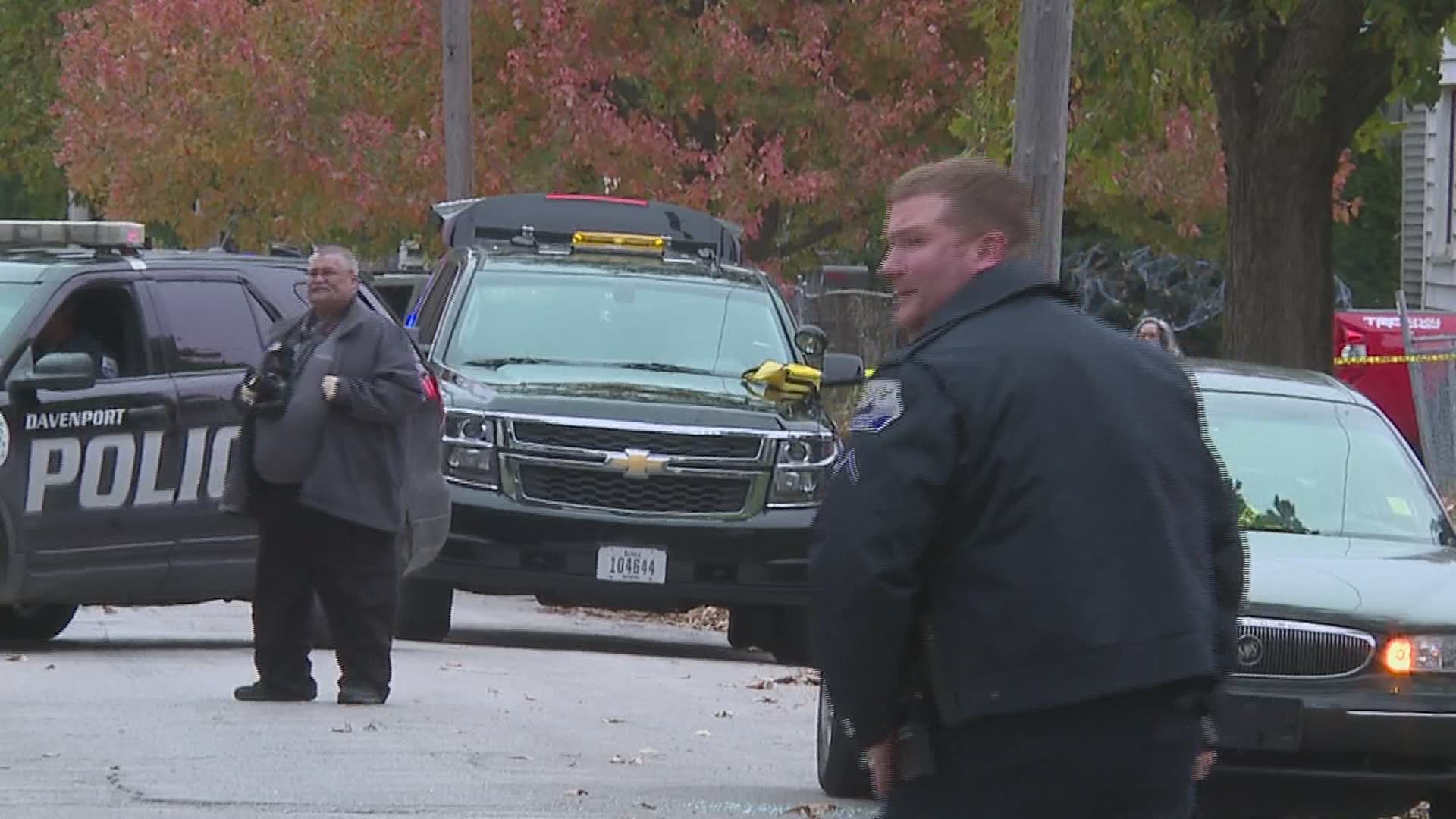 DAVENPORT, Iowa — A man was found and pronounced dead after a shots fired report in the morning of Sunday, October 25.

Davenport Police arrived at the scene in the 2300 block of W 2nd Street after a receiving the report just before 11 a.m.

Officers found a 19-year-old man, Davenport resident Lavonta Baker, unresponsive in a car. When medical personnel arrived at the scene, he was pronounced dead.

Witnesses to Sunday's shooting say it isn't typical for their neighborhood.

"Pretty much all the neighbors were out on their decks and on their porches, and we all just kinda looked and was just all dumbfounded," said Becky Armstrong. "I don't think anyone realized what exactly happened."

No further information is available from police.

Anyone with information on the incident is encouraged to call the Davenport Police Department at 563-326-6125 or or submit a tip at qccrimestoppers.com.