The city credits its success to ten civilian spotters, who helped locate firework infractions and serve as witnesses for citations. 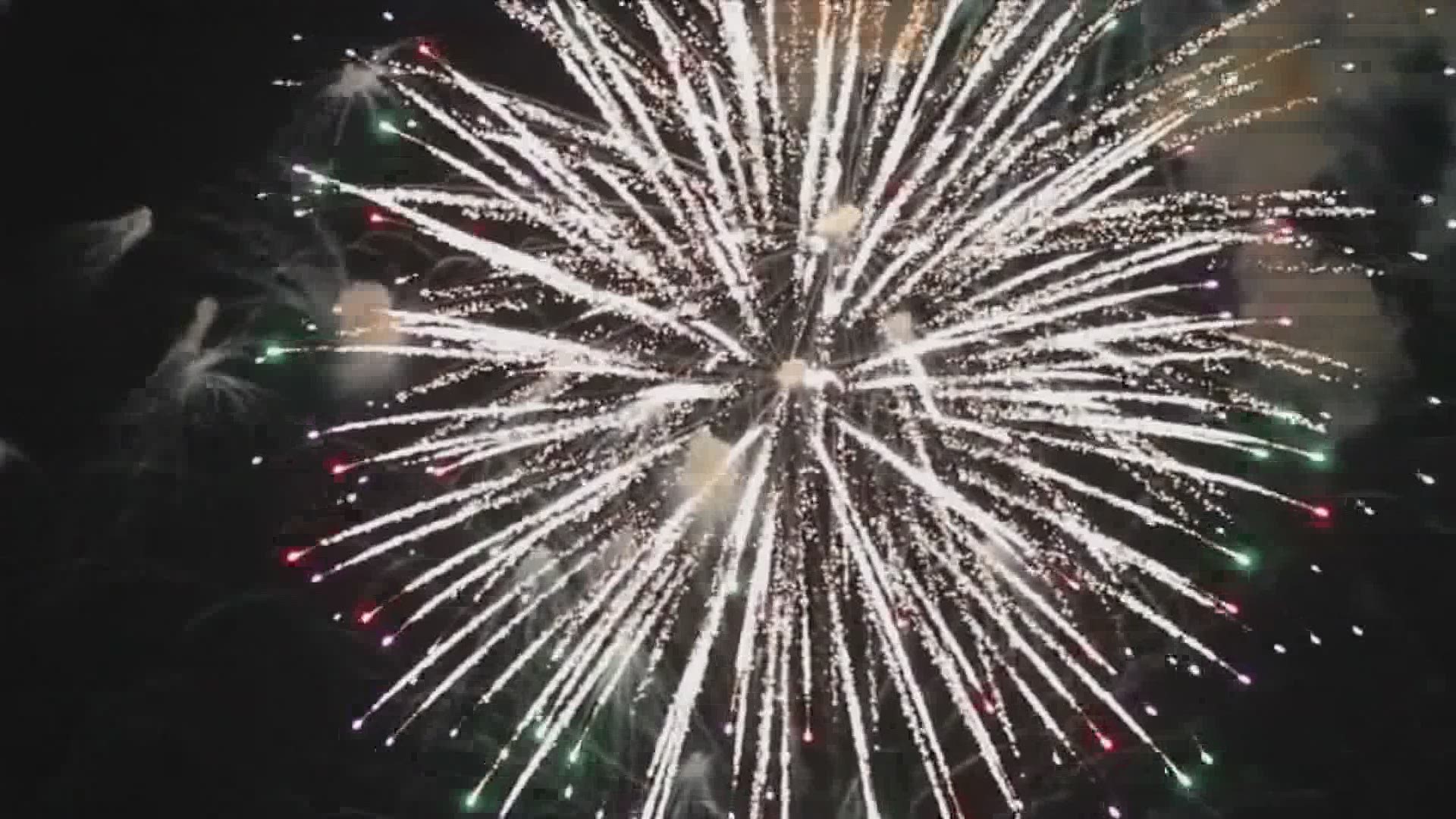 DAVENPORT, Iowa — The City of Davenport is celebrating a milestone - for the first time in five years, no firework-related injuries were reported during the 2021 Fourth of July season.

According the city, there's usually about six firework-related injuries each year.

The city credits its success to a group of ten "civilian spotters" who helped locate people using fireworks illegally and serve as witnesses for citations.

"They could go down, see the infraction occurring, and then we in turn could come up there and write a citation if they were caught in the act of using the fireworks," said Davenport Fire Department Assistant Chief and Fire Marshall, James Morris.

There were also a minimum of two law enforcement vehicles patrolling strictly for illegal fireworks operation. That was thanks to a joint effort by the Davenport Police Department and Davenport Fire.

The city ended up giving out 13 citations for illegal firework use.

"We had no structure involvement, and they were all able to be handled by a single-engine company response," said Morris. "We had eight dumpster fires, one vehicle, which was kind of an accident, two trash cans, one tree and one grass fire."

Officials say between May and July of 2021, there was 38.4% less calls to police and fire departments regarding fireworks.

He also attributes the success to the social media push the department engaged in leading up to the holiday.

"I really think that that reached a lot of people, especially once they realized that, hey, this is what the rules are, we need to follow them. And here's the consequences if we don't."

RELATED: Fireworks in Davenport: What you can and can't do

RELATED: Here's the breakdown of fireworks injuries from the QC area from 4th of July weekend

RELATED: National firework shortage: What this means for those planning their own show