DPD responded to four unconnected gunfire incidents over the course of Friday evening and Saturday morning that left one man injured. 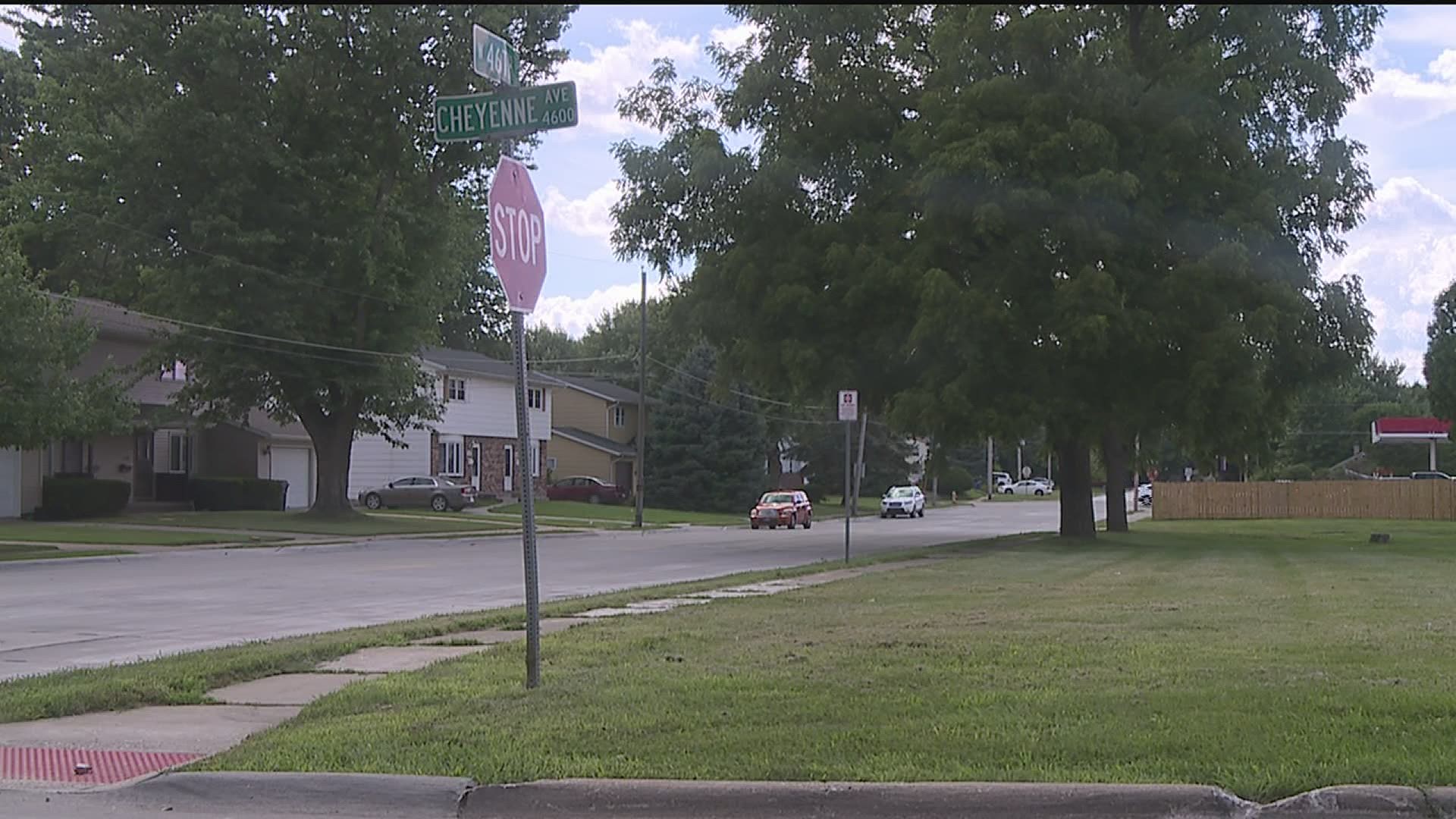 The work began at about 4:27 p.m. on Friday when DPD responded to a shots fired call in the 1200 block of Perry Street. The call described two the occupants of two vehicles taking shots at each other near the intersection of Perry and 12th Streets. Officers were able to locate one of the involved vehicles and spent cartridges nearby. Police searched for a Red Ford SUV reported to be the second car involved in the incident.

Just more than an hour later, officers responded to another call in the area of 2200 West 46th Street. The call reported that a dark SUV had stopped and an occupant had shot at a man standing in a yard.

Early Saturday morning just before 2 a.m., the police department received a report from the area of 6300 Western Ave. Officers responded to that area to find spent cartridges and a house damage by the gunfire in the 500 block of W 61st Street.

Half an hour later, DPD  were dispatched to the 800 block of Oneida Ave. in response to a shots fired call. Officers canvassed the scene and found spent cartridges. No damage or injuries were reported.

All four investigations are still ongoing, and the Davenport Police Department says that current information suggests that all the incidents are unrelated.

Anyone with information regarding this incident is encouraged to call the Davenport Police Department at 563 326-6125, submit an anonymous tip via the “P3 Tips” mobile app or submit a tip online at “qccrimestoppers.com”