President Trump said that he will honor Dan Gable, an Iowa wrestling icon, with the award. 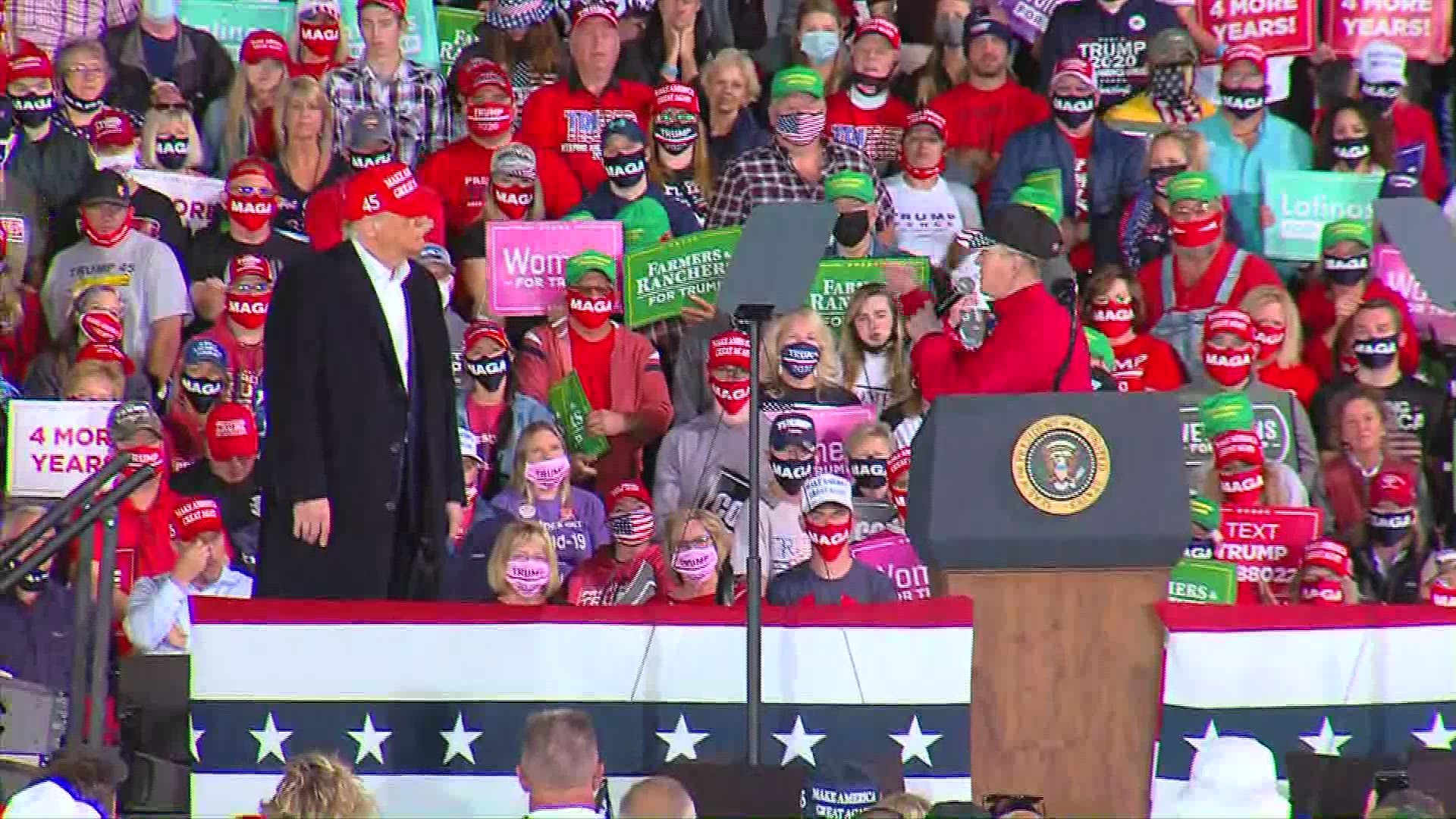 "I don't know if we'll do it today or shortly thereafter, you're the first person that knows about this. I'm presenting Dan Gable with the Presidential Medal of Freedom, which is, along with the Congressional Medal of Honor the highest award you can get in the United States. The highest honor," the president said.

Dan Gable is a wrestling icon, competing during college at Iowa State University as well as winning a gold medal during the 1972 Summer Olympics in Germany.

Just spoke with @POTUS @realDonaldTrump on the phone. He told me he's awarding Iowa native and wrestling icon @dannygable with the Presidential Medal of Freedom.

Gable went on to coach wrestling at the University of Iowa, where he coached 152 All-Americans, 45 National Champions, 106 Big Ten Champions and 12 Olympians. That's according to his biography on his website.

The Presidential Medal of Freedom is the nation's highest civilian honor, according to the White House. Recipients range from entertainers to health care workers.

President Trump has awarded 16 Americans with the Presidential Medal of Freedom during his presidency. Among the recipients include Tiger Woods, Justice Antonin Scalia and Olympian Jim Ryun.