What’s going in here? What’s happening over there? These are questions we all ask as we drive around town and Good Morning Quad Cities’ Coming Soon Segment is a... 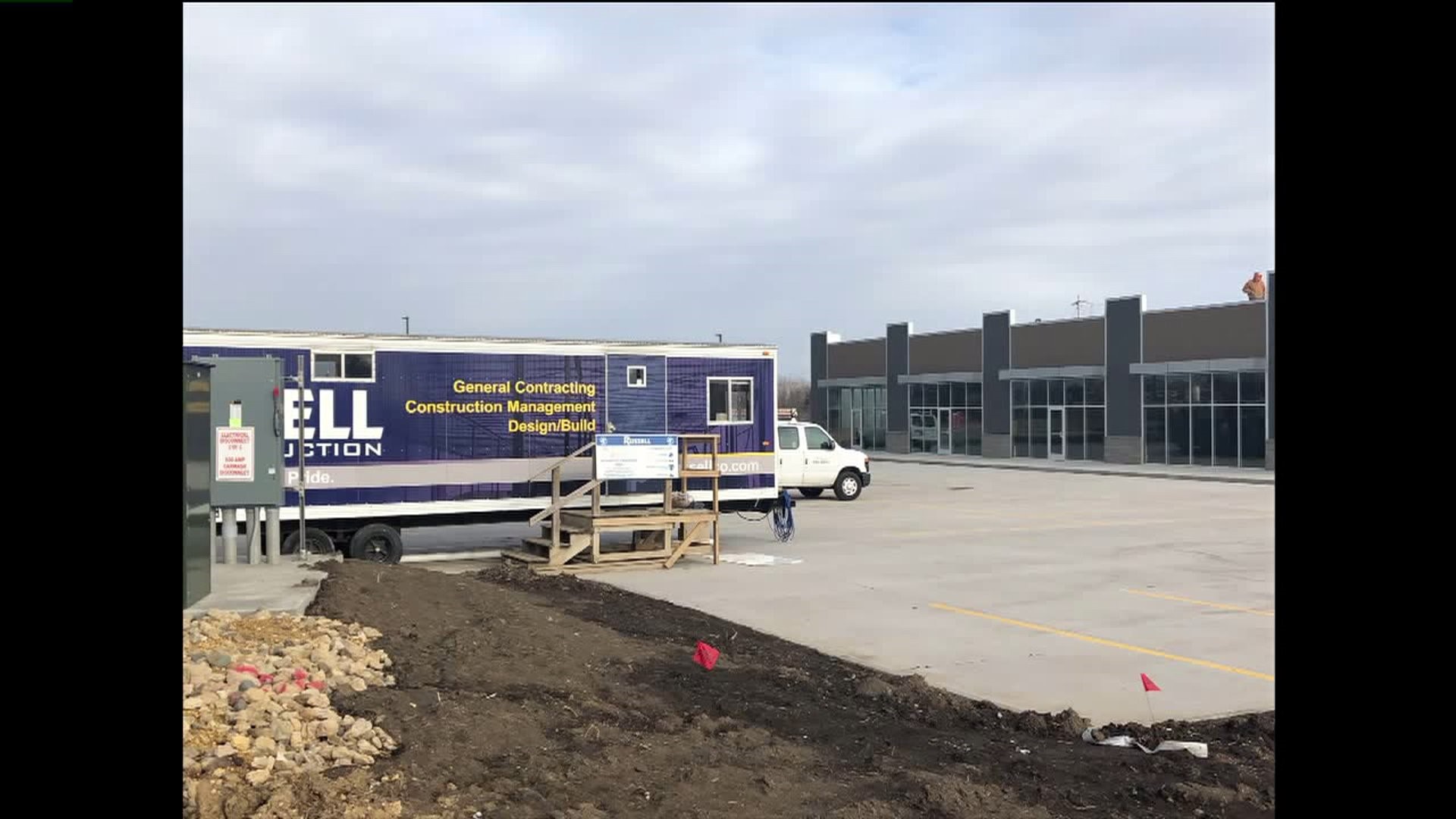 Owner Cameron Cartee says he's putting in a second spot at Spruce Hills and Utica, in Bettendorf right next to the new Kwik Star and just east of I-74.

Cartee hopes to have the new business open in the next three months, hopefully in the early spring of this year. The Kwik Star is at the site of the old Lodge Hotel.

There's another restaurant moving into that space, once the building is complete.

Hemispheres Bistro General Manager Emily Hudson says they're opening up a new concept in this space as well. She says they're keeping their current spot at 18th Street and 53rd Avenue too.

Hudson says they could be open by May of this year.

Dunkin’ Donuts is coming to Bettendorf!

Several News 8 viewers wrote in, asking us what is being built next to Taco Bell on Middle Road northeast of Devils Glen Road. Turns out, Dunkin’ Donuts is opening its new location in the Quad Cities in this spot, according to Jeff Reiter, Economic Development Director for Bettendorf.

There’s no word yet on when it will open, but we observed crews hard at work when we checked on the project on Tuesday, Jan. 7, 2020.

There are five Dunkin’ Donut locations in the Quad Cities: Two in Davenport, one in Rock Island, one in Moline and one in Silvis.

What's going behind the Starbucks on Middle Road?

That's a question we're hearing from a lot of News 8 viewers. We did some digging and found out Build to Suit, Inc. is building several condominiums in this area, called The Villas.

According to Reiter, they are expected to open sometime this year.

Do you have a development you want us to look into? Send an email to news@wqad.com with “Coming Soon” in the subject line.