Clinton County Sheriff Bill Greenwalt said the remains were found by two fishermen. The remains were reported immediately to local officials, around 6:30 p.m. 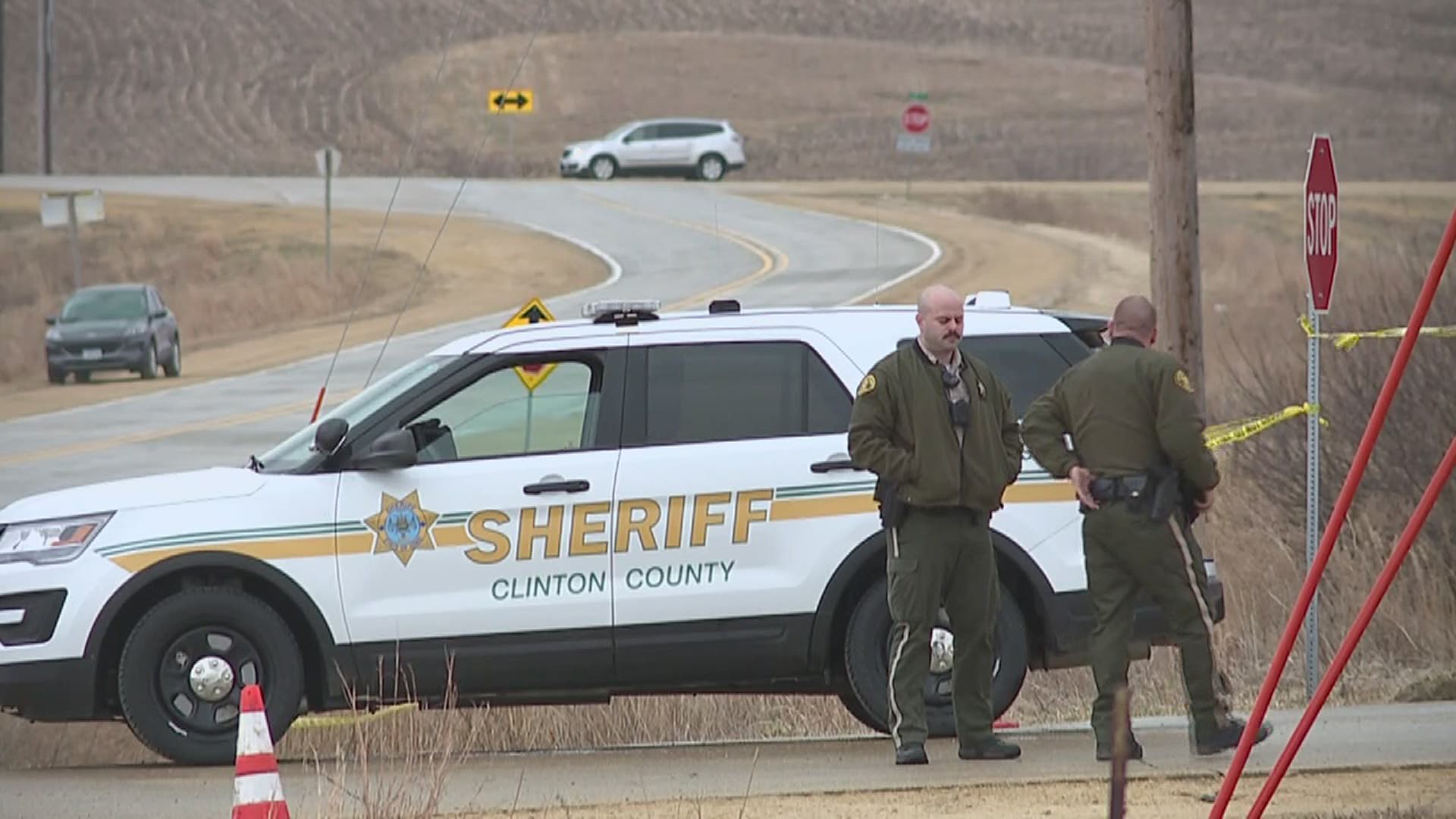 Clinton County Sheriff Bill Greenwalt said the remains were found by two fishermen.  The remains were reported immediately to local officials, around 6:30 p.m.

Since then, Sheriff Greenwalt said several agencies have been helping in the investigation. This includes the FBI, Davenport Police Department and Clinton County Medical Examiner.

"Based on ongoing investigations in both Clinton County and Scott County, we reached out to the Iowa Division of Criminal Investigation," said Greenwalt.

"The sheriff contacted our agency for support," explained Davenport Police Chief Paul Sikorski, "and also knowing that we've been conducting an investigation for some 10 months on a missing young lady, so we're certainly interested in this discovery as well."

The remains have not been identified.

Richard Rahn, the special agent in charge with the Iowa Division of Criminal Investigation said investigators were still at the scene Tuesday morning, working to preserve the remains for future identification.  He said it would take one to two weeks "at best" before an identification was expected to be made.

"We try our best to get the identification done as quickly and efficiently as possible," he said. "These things take time and we want to make sure that they are done correctly."

Investigators have not been able to determine any details on who the remains belong to.  Rahn said they wouldn't know the gender, age or race for a while.

"We don't know exactly who we have there and we're trying to make that identity as quickly as possible," he said.

#BREAKING: Police confirm that human remains were found yesterday in the evening by two local fisherman in a pond near 270th Ave and Highway 61 in Rural DeWitt. pic.twitter.com/0Wn0MiYzBW 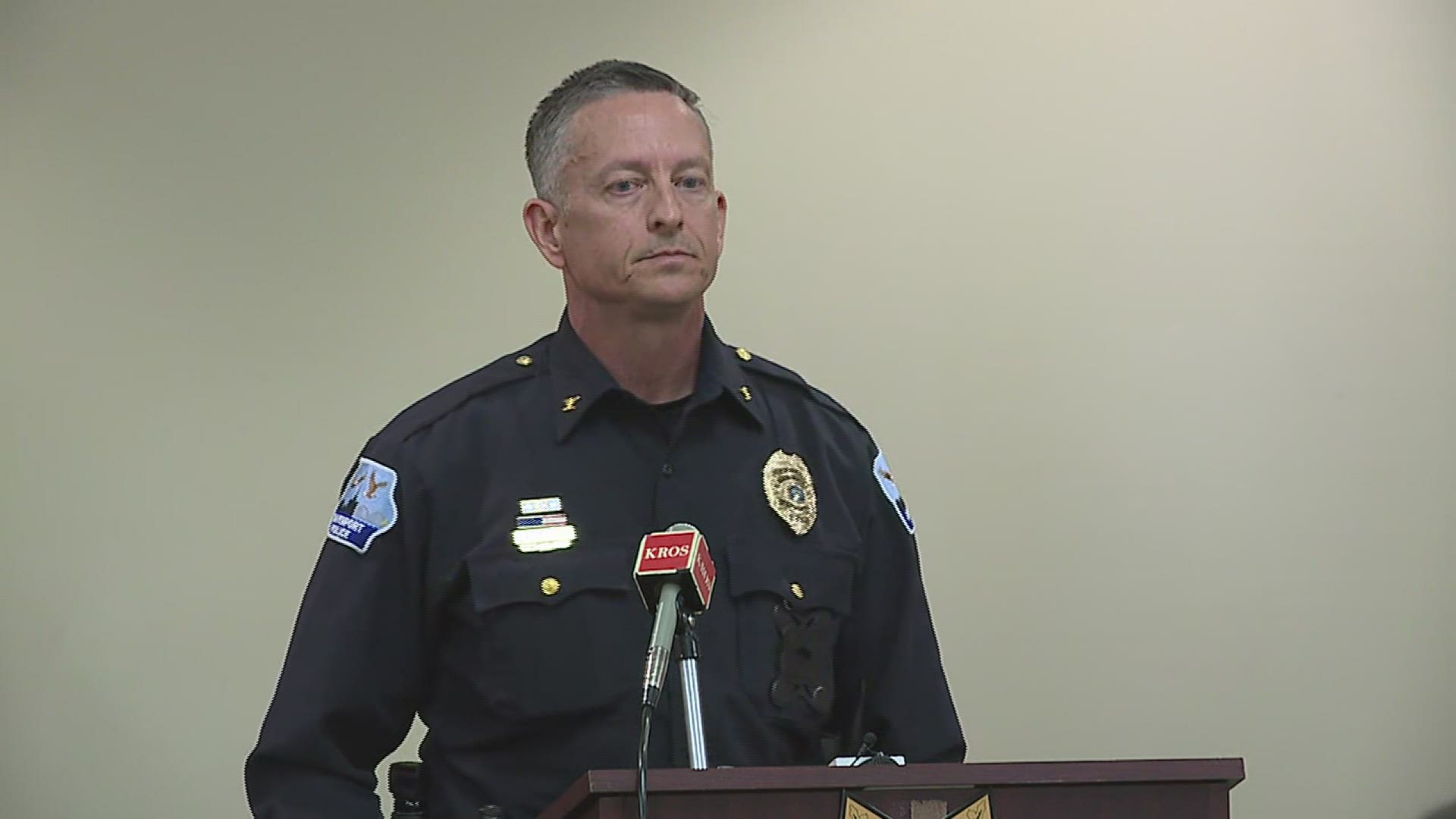 A call came in initially around 8 p.m., and we're told the investigation continued for hours near a business along 270th Avenue, which was blocked off to traffic.

Crime scene tape blocked off the area where a bus was. Investigators blocked that spot for several hours. The sheriff's office has not commented any further. 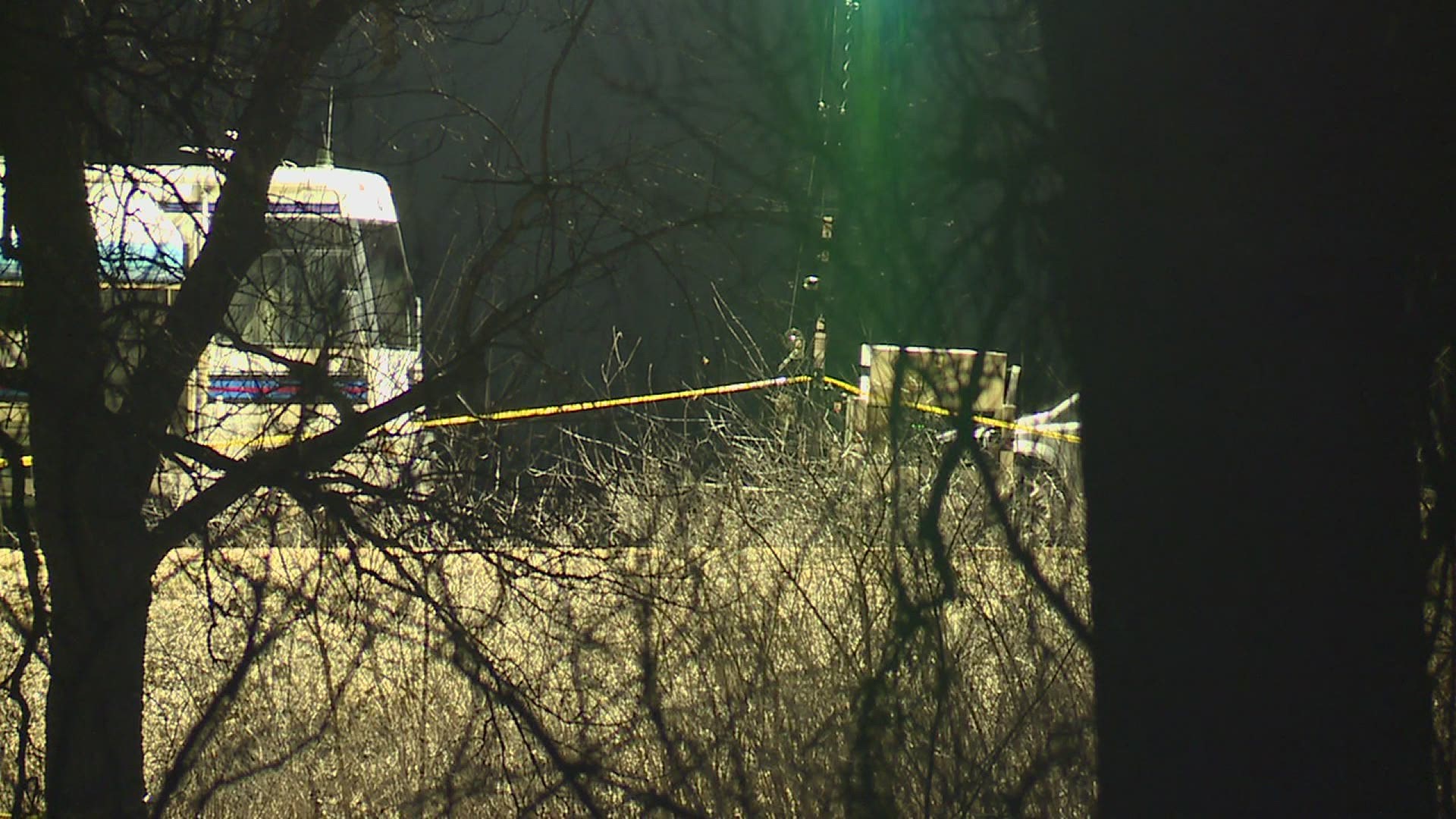