"We knew it’s not possible to keep coronavirus out — we can’t promise that to anyone — all we can do is mitigate any potential spread once it gets here." 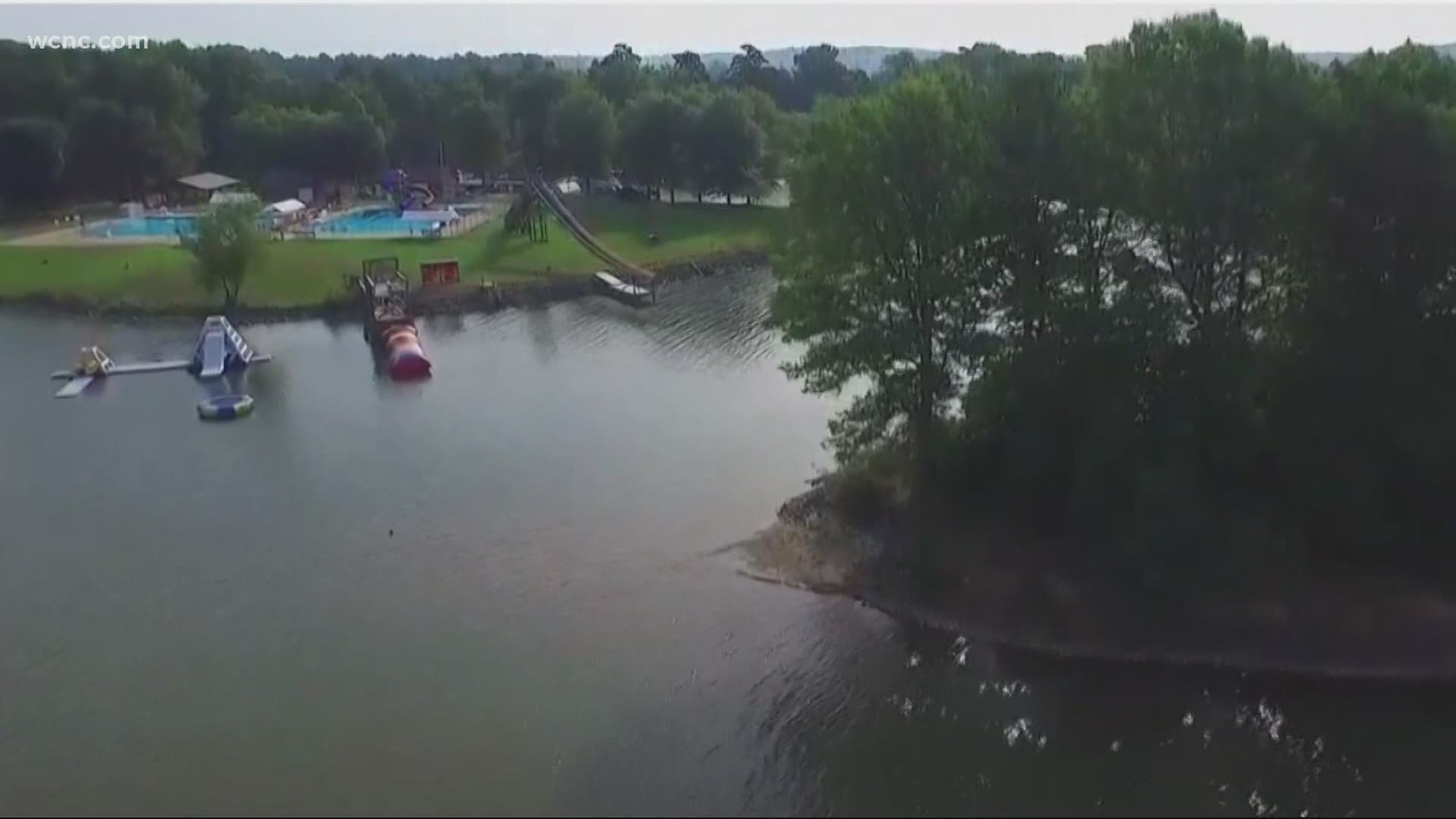 This comes despite the data showing North Carolina and South Carolina both rank near the top when it comes to the number of children diagnosed with COVID-19.

According to numbers reported to the American Academy of Pediatrics, North Carolina has reported 21,117 cases among people 17 and under or 10.7% of total cases. In South Carolina, data shows 24,653 kids or 17.4% have tested positive.

“I’ve spent the last 10 years being the Executive Director of risk management for all of the branches of the YMCA of Greater Charlotte, prior to that I also worked at the American Red Cross in health and safety and I actually worked at Disney World during 9/11,” said Kimberly Conroy, the camp’s Executive Director.

Conroy said she relied on her extensive background in risk management to help establish new safety protocols for reopening this summer.

“As we built those out, we knew it’s not possible to keep coronavirus out — we can’t promise that to anyone — all we can do is mitigate any potential spread once it gets here,” she said.

She said nurses were on site every day in addition to other medical professionals.

“Every day of the week for two hours a day we had a doctor or nurse practitioner who was on-site who could diagnose, prescribe medicine, just look at any campers who might be feeling ill,” she said.

Conroy said all staff and campers were all given temperature checks twice a day. She said all activities, including art, were entirely outside.

“We had to learn how to disinfect bows and arrows,” she laughed, adding they also limited the sharing of some equipment.

“We also issued lifejackets to campers, so typically campers share lifejackets, so we issued them to each camper or asked campers to bring their own lifejacket so we weren’t sharing as much equipment,” she said.

As for the overnight campers, Conroy said they were kept in pods.

Of all the summers they’ve been open, Conroy said this summer by far the most important.

With their success over the summer, Camp Thunderbird is now also offering weekend overnight camps for kids, in addition to family overnight camps, where families can rent a cabin and stay together.

Our Fall Camp weekend on October 2-4 is filling fast, go line to register. We want to see you on the shores of Lake Wylie.