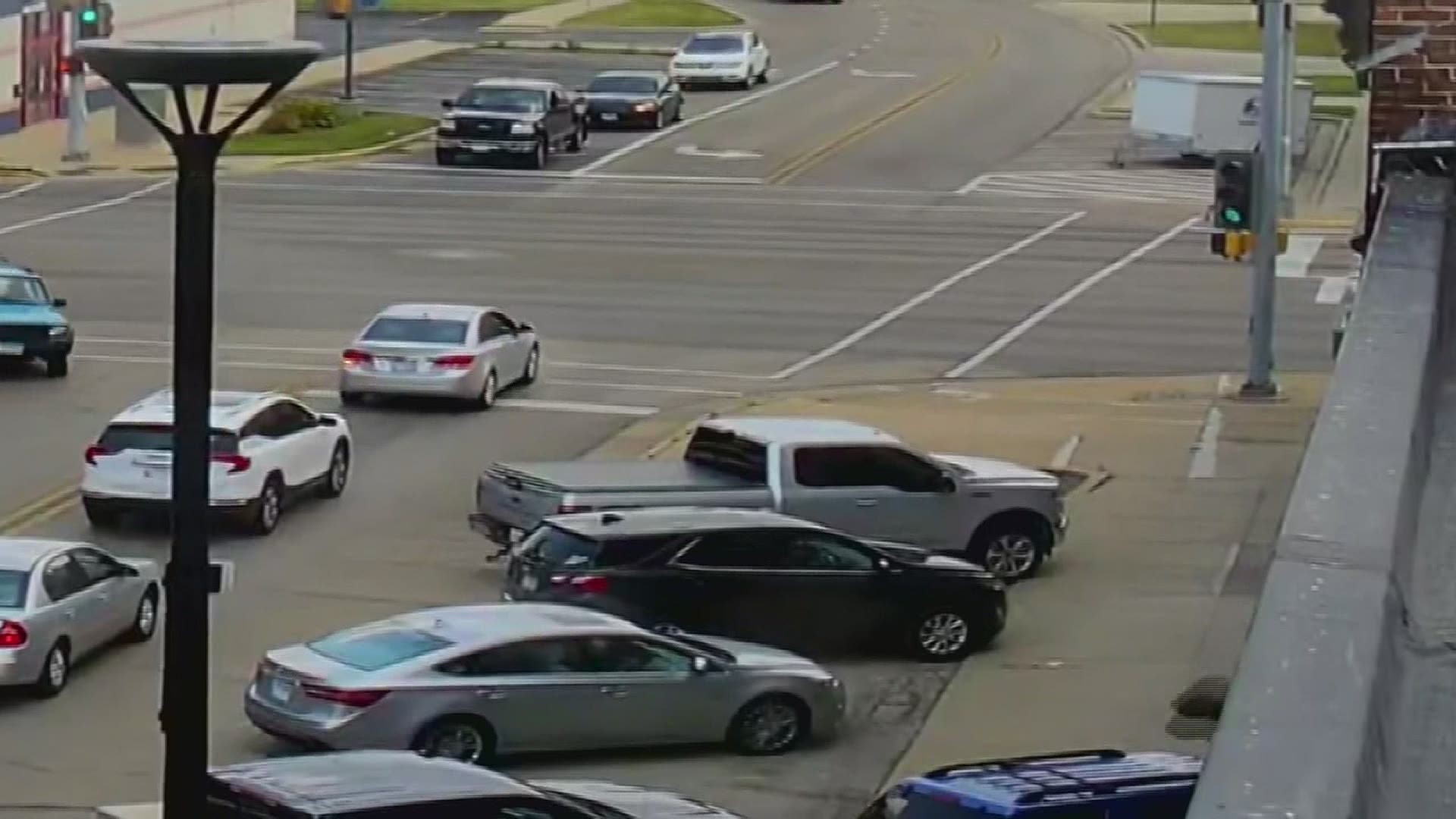 According to police, 71-year-old Timothy J. Propheter of Rock Falls was driving the car and did sustain minor injuries but did not go to the hospital.

The car and building also received minor damages. Police are investigating what caused the crash.