In her podcast "Spill the KriTEA," 16-year-old Kriti Vasudevan speaks on issues ranging from clear skin to racial injustice, adding a dash of tea to soak it in. 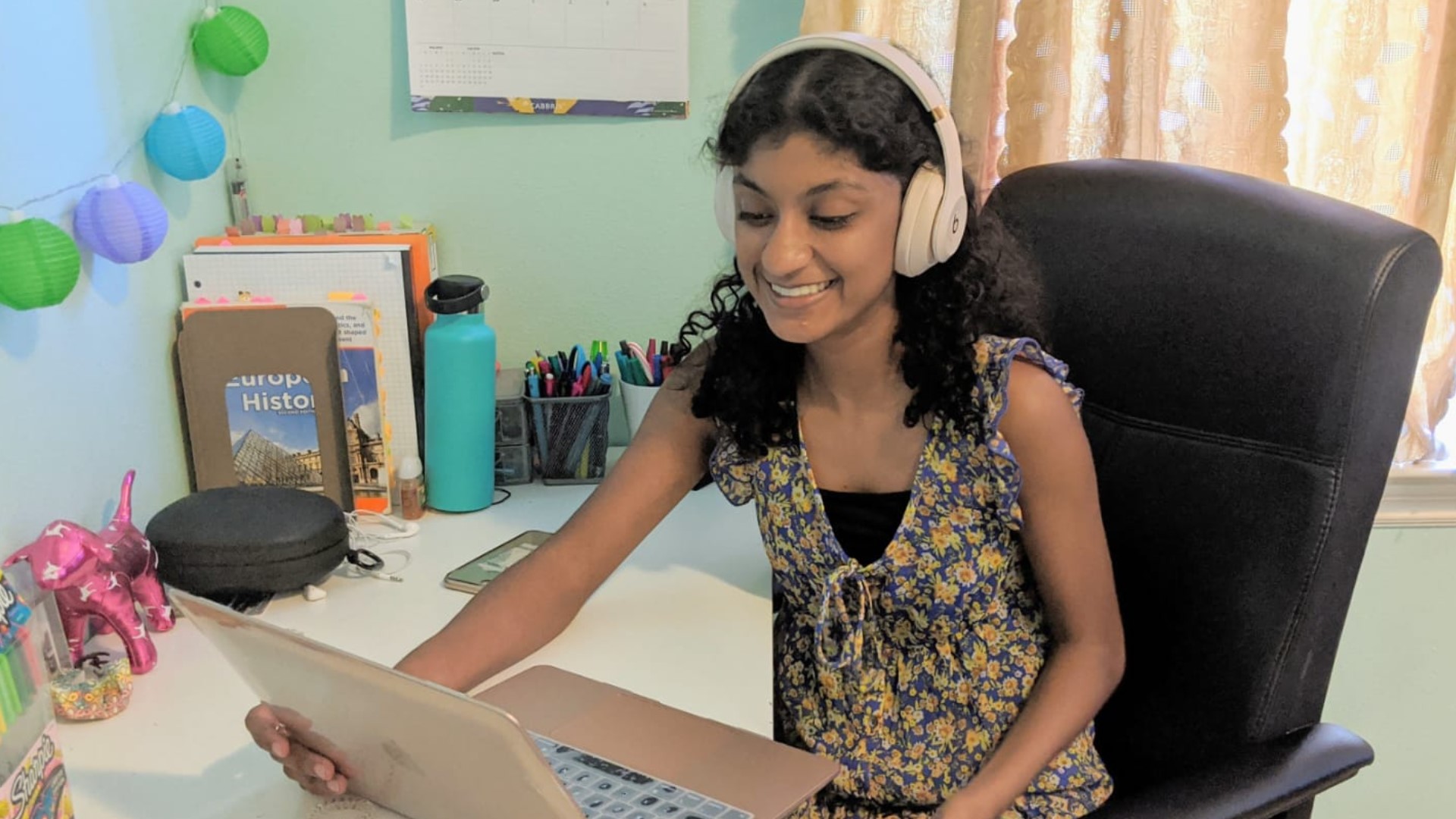 GRANITE BAY, Calif. — A variety of topics accompanied by the tea of the week, it's what's being served in a podcast created by local 16-year-old Kriti Vasudevan to educate and empower listeners.

In "Spill the KriTEA," episodes range from topics on racial injustice to the opioid crisis to skin care. At the end of each recording, she ties in a tea that relates, either symbolically or literally, to the subject.

"A lot of teens create YouTube channels or post on social media or TikTok," Vasudevan explained. "I wanted to take a different approach."

Inspired by the Black Lives Matter movement, one of Vasudevan's latest episodes, "Justice and Jasmine," focuses on social injustice.

"I think it speaks to my heart very closely especially since my parents immigrated from India," Vasudevan explained. "A lot of people my age, people of color, experience discrimination. I thought it was important to speak about it, at least from my perspective, because I sympathize with people being discriminated against right now."

In the same episode, Vasudevan calls her listeners to action: "Please go to change.org and look for petitions that say 'end qualified immunity' and sign it. Your voice and support is very important to end this doctrine."

With four episodes recorded so far, Vasudevan's goal is to have done 10 before the end of her summer break. At 16, she can't vote yet, but she hopes to use her platform, via Anchor, Spotify and Apple podcasts, to inform those who can and encourage her peers to find ways to support causes.

"I hope everyone is listening, so they can help in uplifting communities," Vasudevan explained. "Also, government officials so they understand how we feel and they can take the steps because they’re the one’s who have power to make changes in our country."

Vasudevan says her involvement in speech and debate at Granite Bay High School helped in bringing her voice to the world of podcasting.

As Vasudevan tackles one issue after another, she drives her points home with a cup of tea. In her third episode, she dishes a few fun facts and the meaning behind jasmine tea, which she says symbolizes love and beauty.

►Stay in the know! Sign up now for the Daily Blend Newsletter

WATCH MORE: Boards for Change: an initiative to get artists to beautify Sacramento amid protests