Opponents say Americans will spend far more on fuel than they save on purchase costs. 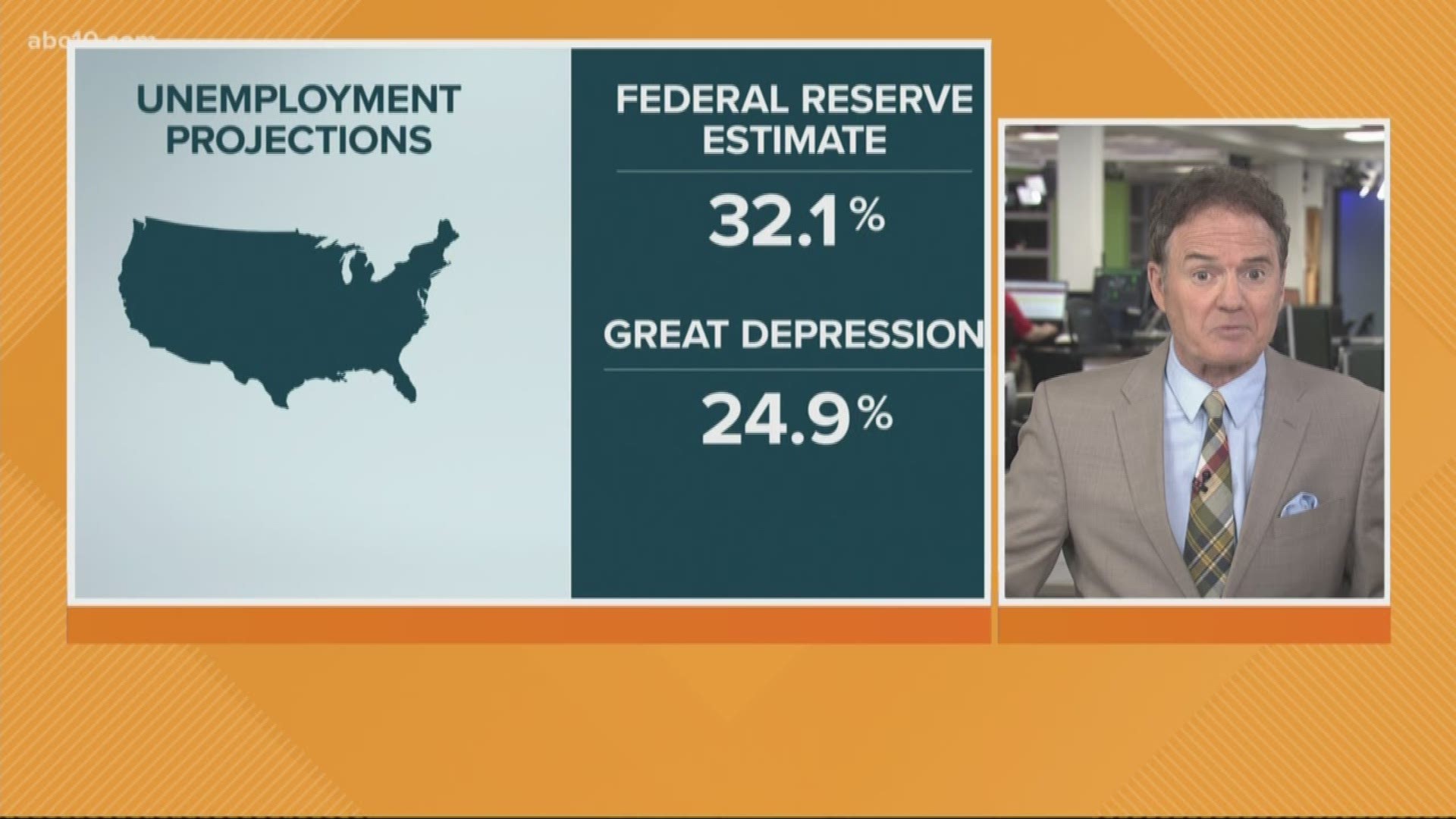 The Obama administration had set the tougher mileage standards to encourage production of electric cars and more efficient gas and diesel vehicles. Tailpipe exhaust is a major contributor to climate changing emissions. The Trump administration argues relaxing mileage standards will save automakers the cost of new emissions technology and make vehicles cheaper for Americans to buy.

But opponents say Americans will spend far more on fuel than they save on purchase costs.

Read the full story from the Associated Press here.

FOR NEWS IN YOUR COMMUNITY, DOWNLOAD THE ABC10 APP:

►Stay In the Know! Sign up now for ABC10's Daily Blend Newsletter