Terrell was last seen at a Davenport apartment complex the night of July 9, 2020. 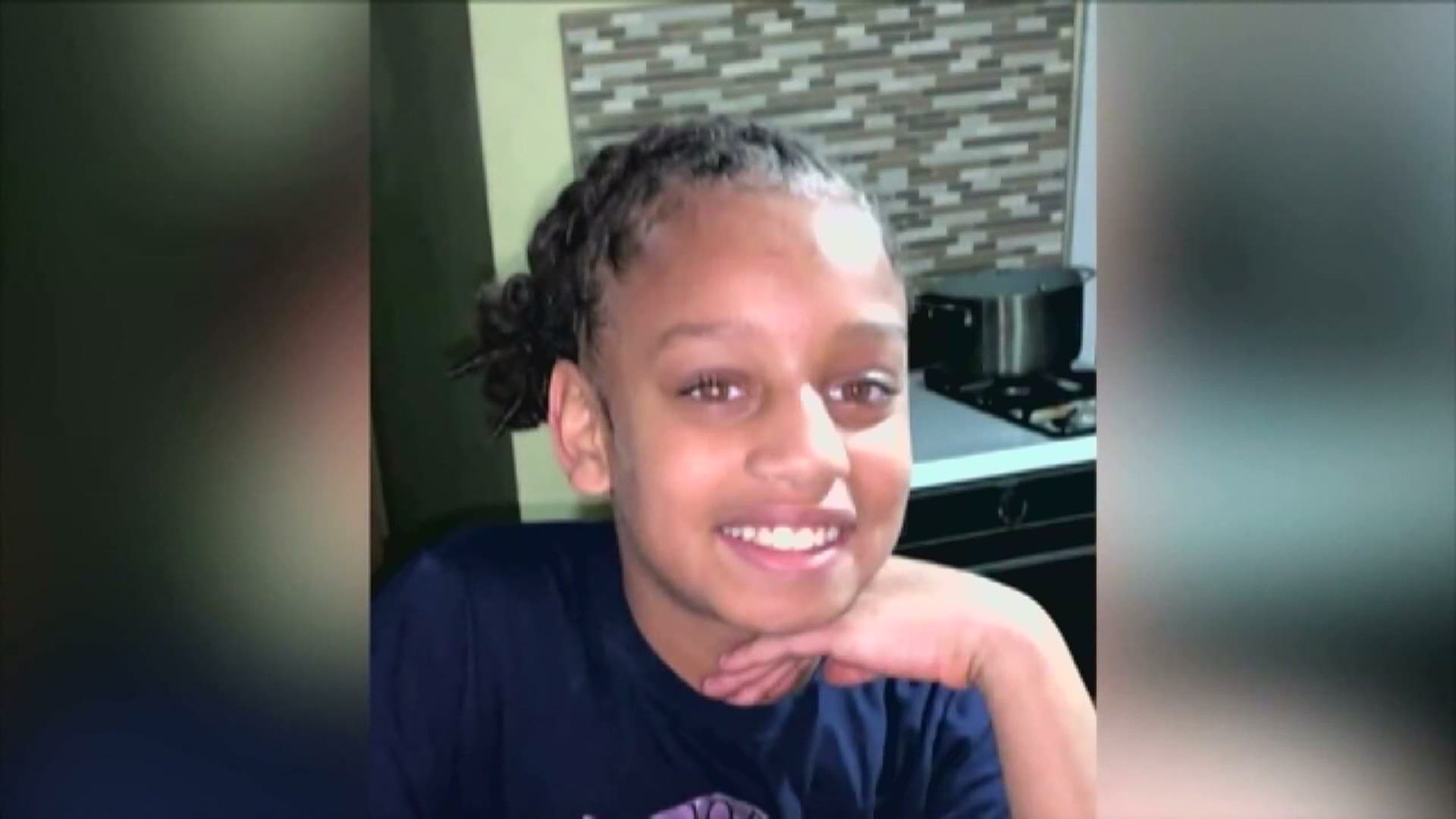 DAVENPORT, Iowa — Breasia Terrell's case has been moved to a missing persons case due to the amount of time that has passed since the Amber Alert was issued in July 2020.

According to an Iowa Department of Public Safety spokeswoman, Terrell's case was moved into "missing person" status on Jan. 13. Her case can now be tracked on the state's Missing Persons Clearinghouse website.

TEGNA sister station and ABC News affiliate WQAD reported the family of Terrell is still looking for answers, months after she disappeared.

Investigators are still diligently working to find Terrell and following all leads.

Davenport police named Henry Dinkins a person of interest in the case in July 2020, but so far no one has been charged in the disappearance.

Terrell was last seen at a Davenport apartment complex the night of July 9, 2020. She was 10 years old at the time.