The fire station that city officials are looking to beef up is currently staffed by volunteers. 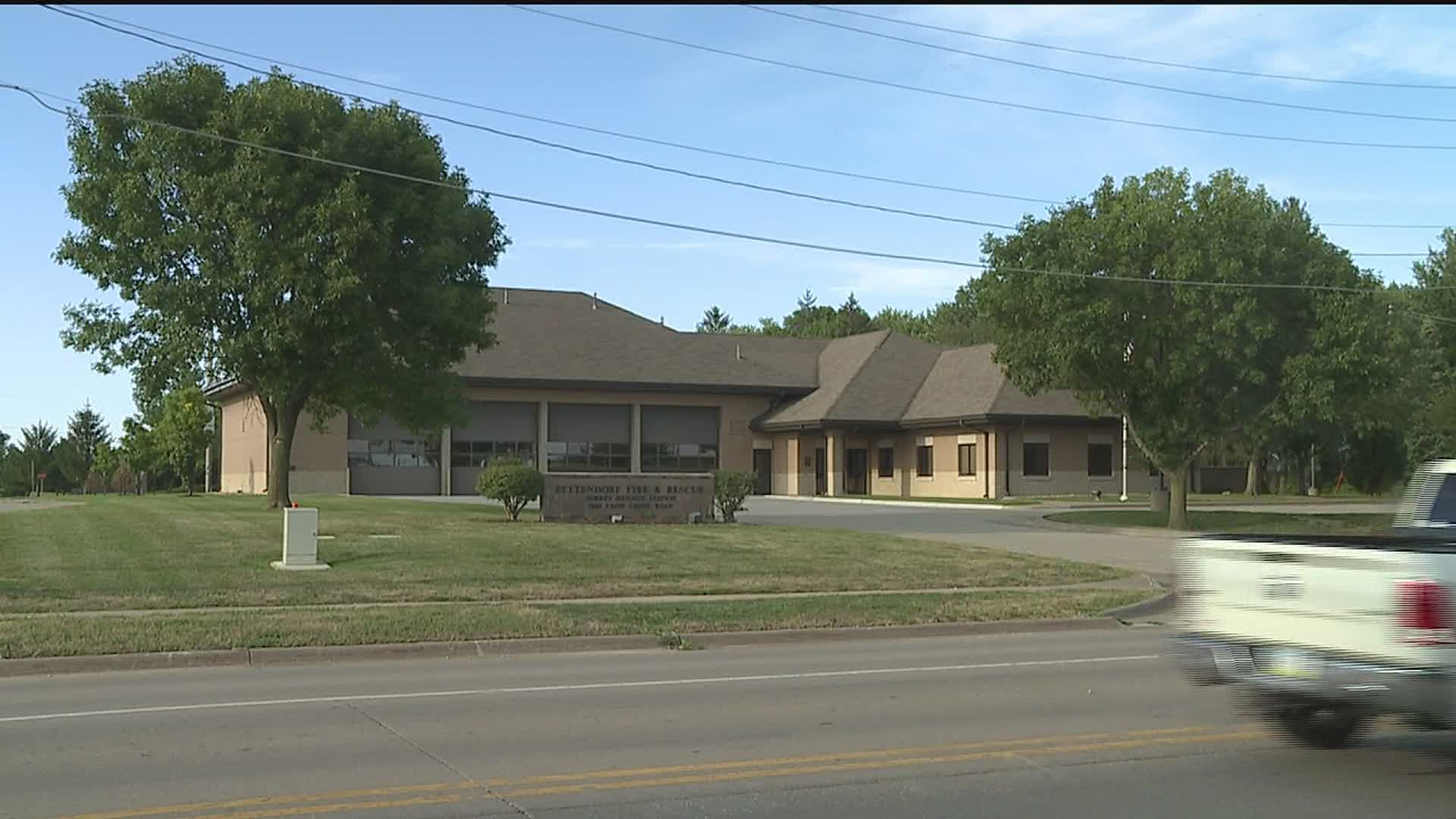 BETTENDORF, Iowa — The City of Bettendorf is proposing an increase in property taxes that would help fund the hiring of six full-time firefighters.

The city wants an increase of 30 cents in order to fully staff the Surrey Heights Fire Station, which has been served by volunteer firefighters. Under the new budget, the property tax rate would go up from $12.50 to $12.80 per $1,000 value.

City Administrator Decker Ploehn said the city hopes to cover the costs using the SAFER Grant, which stands for Staffing for Adequate Fire and Emergency Response; a grant set up by the Federal Emergency Management Agency.  The grant would cover 75% of the new positions in the first two years. The rest would be covered the next year.

Click here to hear the mayor's message about this proposal.

The fire department won't see the six new firefighters until 2021.

Recently the city has seen a decline in volunteers, creating a big push to solve the staffing issue.

"We've built probably 700 to 1,000 homes out there over the last 10 years," Ploehn said. "With all that growth and now with TBK... our volume is starting to increase out there regularly so it's time to be in that area of town."

Currently, the Surrey Heights station is fully staffed with just volunteer firefighters which caused controversy after one Bettendorf family claimed their son's death was due to the station's staffing shortage.

With the property tax increase, the station could provide 24-hour coverage. If passed, the increase wouldn't take place until 2021.

Editor's Note: A previous version of this story incorrectly stated that the proposed increase was 30%, it has been corrected to accurately state 30 cents.