Family members pulled from Bettendorf home as fire rages inside

The Bettendorf Fire Department responded to a fire on Riverview Lane around 5:45 a.m. At least three people were seen on stretchers. Their conditions are unknown. 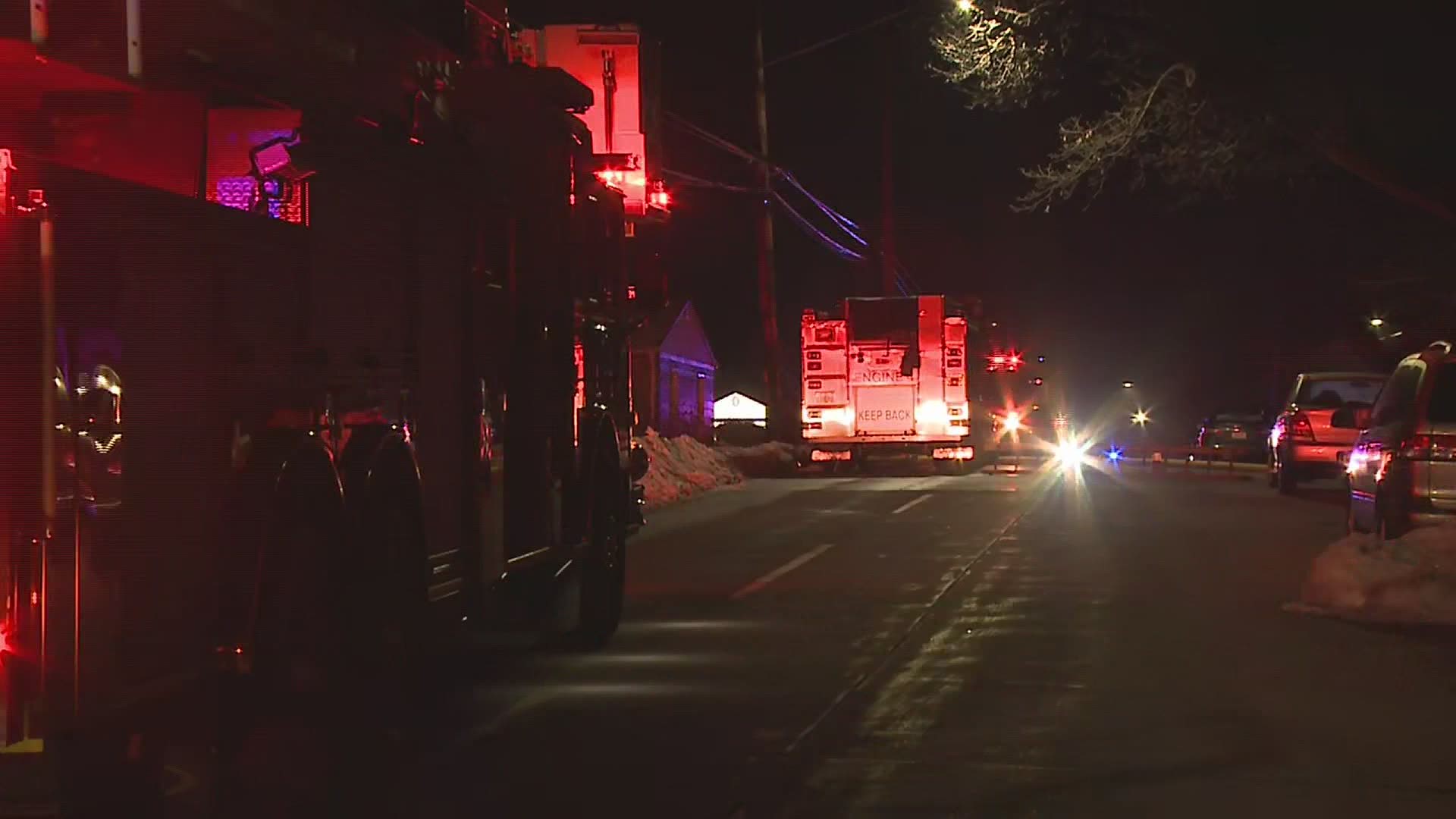 The Bettendorf Fire Department responded to a fire on Riverview Lane next to Neil Armstrong Elementary School around 5:45 a.m. Jan. 14, 2021.

According to the Bettendorf Fire Chief, when crews arrived the home was full of smoke after a fire started on the northwest corner.

One person was able to escape the fire, and three others were pulled from the home by fire crews.

At least three people were seen on stretchers as heavy smoke and flames poured from the house.

All four people were taken to nearby hospitals. Their conditions are not yet known.

Crews closed Devils Glen Road to just past the school before 7 a.m. The road was back open shortly before 8:40 a.m.