The homeowner reportedly heard a loud noise come from his pre-heating girl and looking outside to see the exterior covered in flames. 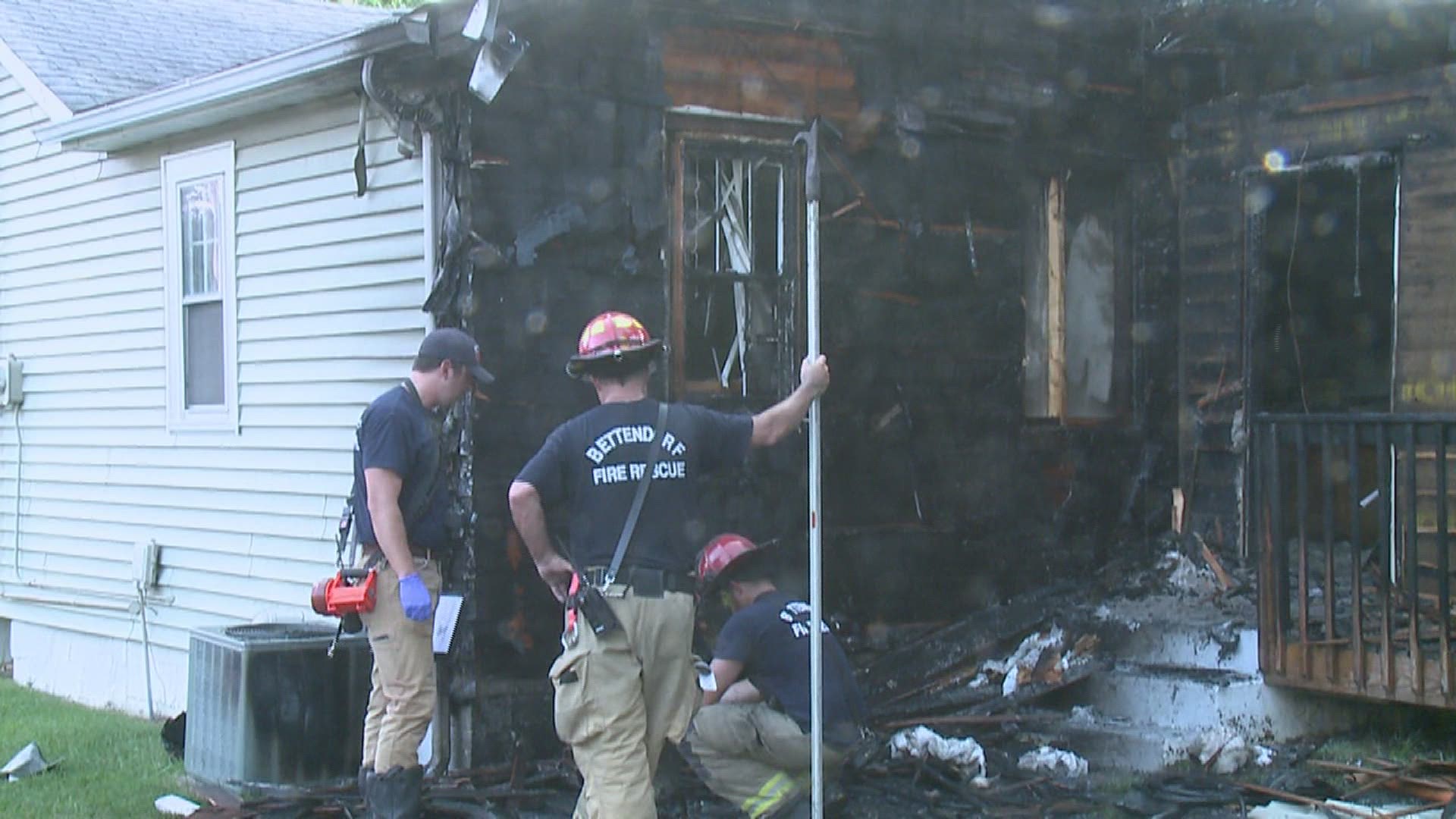 Bettendorf Fire & Rescue was alerted to a scene just before 6:30 p.m. on Wednesday, June 9 after a fire had broken out in the 3300 block of Moencks Road.

Reportedly, the homeowner was inside the building after starting the pre-heat on his grill when he heard a loud noise coming from either the grill or its propane tank. Then, when he looked outside, he saw flames begin to cover the exterior.

The man and a friend were able to able to quickly escape the building, and BFD was able extinguish the blaze soon after.

No injuries were reported. Damage was estimated to total up to $60,000.