Jordan Franks and his friends from college typically get together every year around the holidays for a "Friendsgiving" celebration. 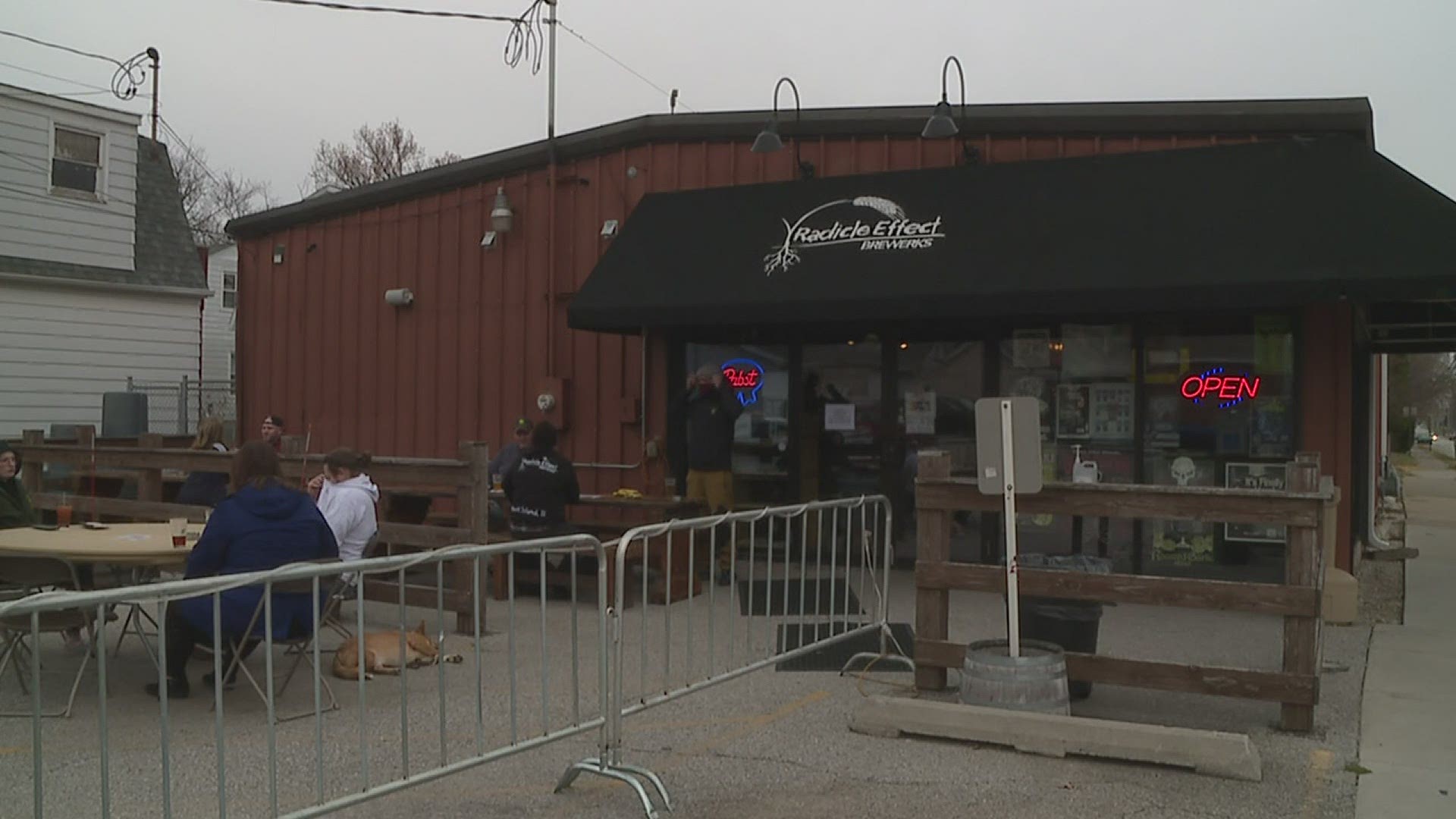 ROCK ISLAND, Ill — Over the course of the COVID-19 pandemic, Quad Cities businesses have felt the challenge.

"It’s definitely a struggle, don’t get me wrong," said Rich Nunez, the owner of Radicle Effect Brewerks in Rock Island. "It’s one of those things, you know, you either allow it to try to drag you down or you try to be a little more proactive and find ways to keep things moving along."

Nunez said he's grateful the pandemic has not impacted his business enough to where it impacts his employees.

"I haven’t had to cut back on any staff," Nunez said.

Nunez is also thankful for a group of Augustana College graduates who are supporting the Rock Island brewery, continuing a tradition from their college days.

"The fact our name resonates with them and it’s still in their memory banks, that says a lot," Nunez said.

Jordan Franks and his friends from college typically get together every year around the holidays for a "Friendsgiving" celebration. But because of the pandemic, the typical in-person celebration was not possible.

"It’s just kinda a no-brainer to just do it virtually and just support the businesses we’ve come to love around here and stay safe in the process," said Franks, who is a 2016 Augustana College graduate.

The group stayed local in 2020, filling their growlers at Radicle Effect Brewerks, then picking up dinner at Cafe Fresh in downtown Moline.

"We’ve been going to these places for years and we still want to support them the best we can," Franks said.

"I mean, heck, it would have been easy to walk over to someone’s house and do it that way but we wanted to be safe," Franks said.

The table was filled with food, surrounded by laughter and friendship, joining friends from at least 20 different homes across the country, all connected on one screen.

"Thank god for technology that we can set it up the way we want to," Franks said.

Franks and his friends are grateful, too, that not even a pandemic could stop this "Friendsgiving" tradition.

Franks expects to do more virtual gatherings with friends now that Zoom meetings have become a more common way to catch up over long distances. 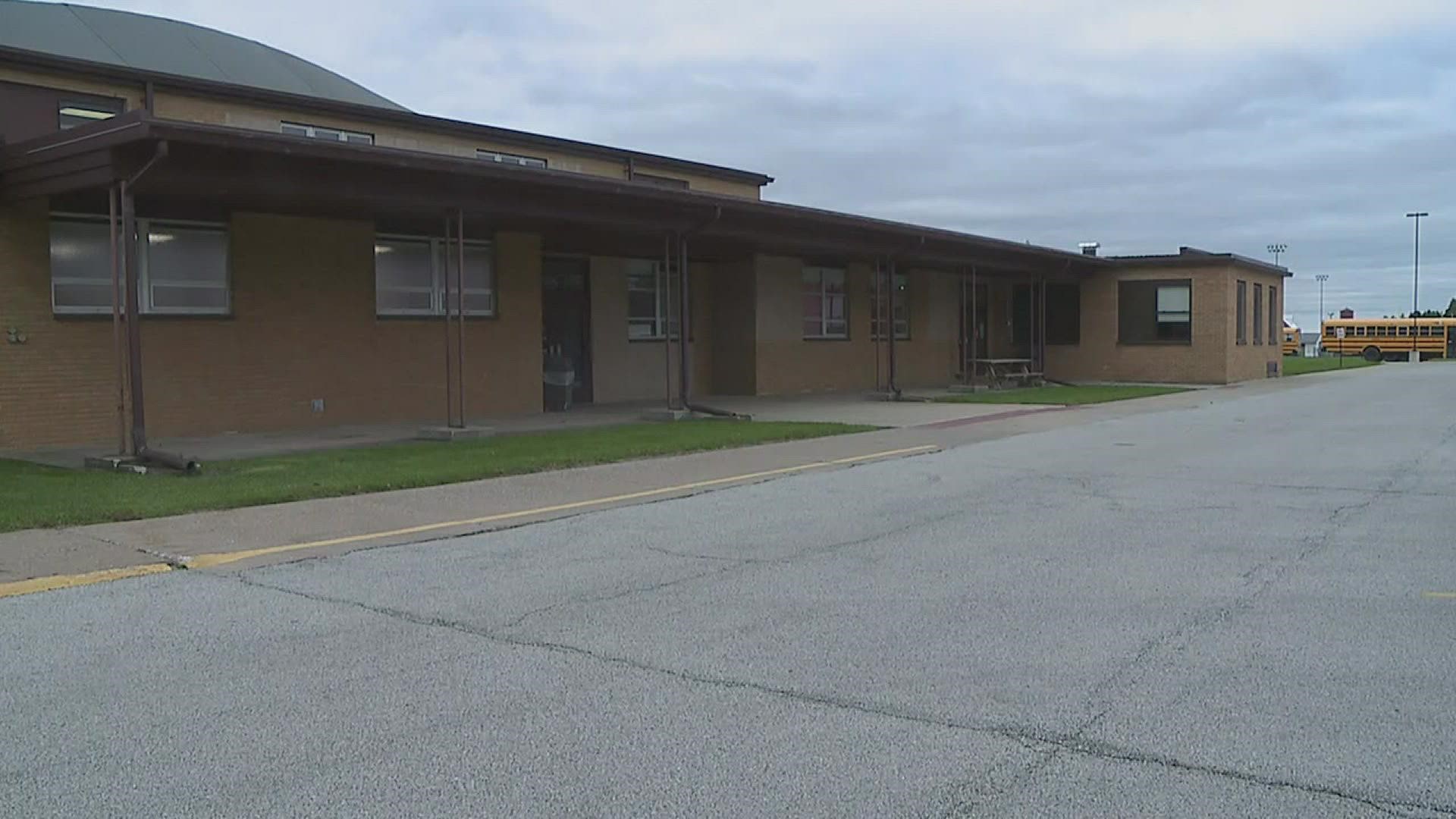