THIS WEEK: Do You Count?

The U.S. Census is a nationwide effort with locals saying there's a lot riding on it in our area 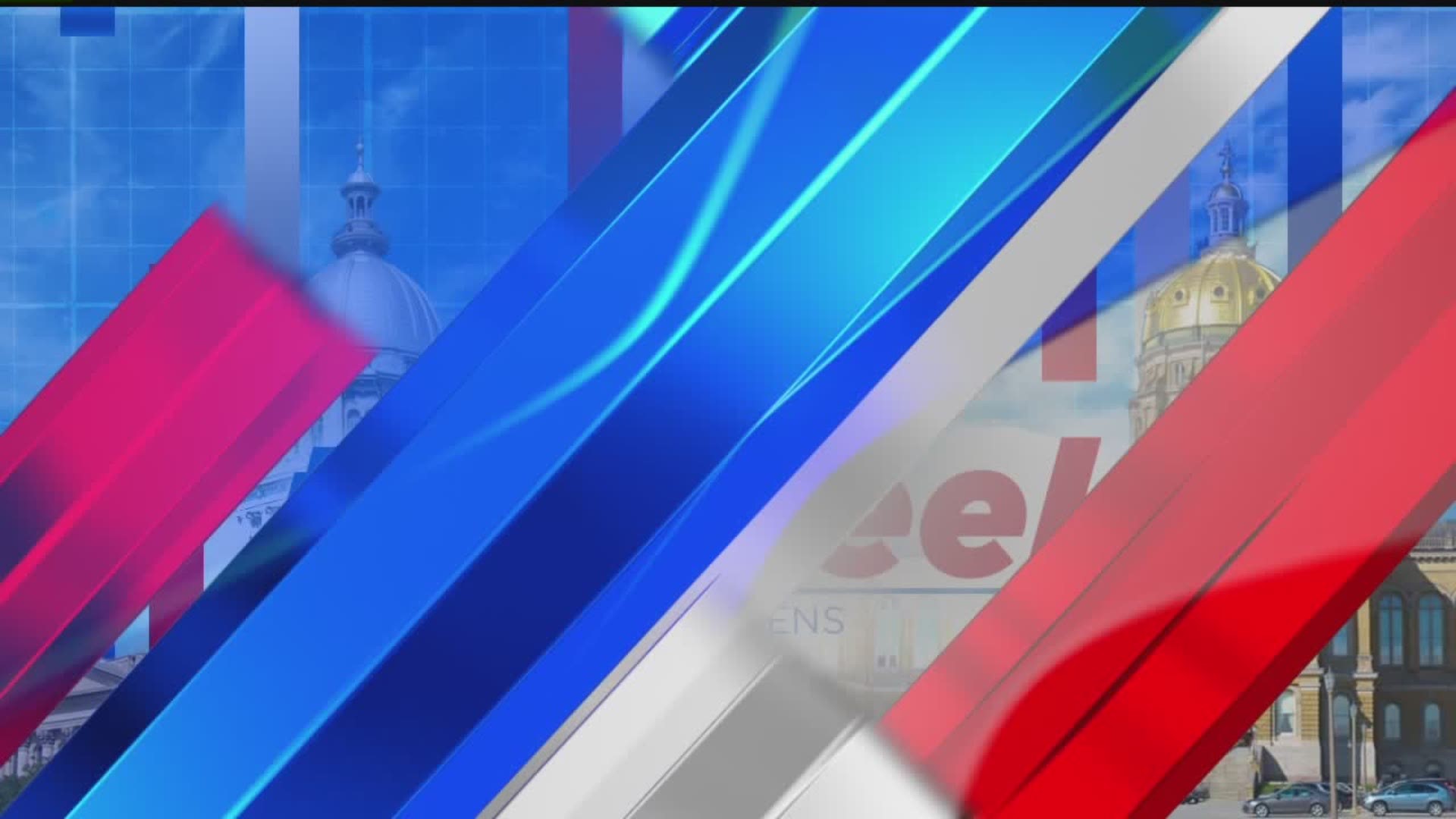 It's coming up in mere days.

The Census Bureau is sending out millions of letters as soon as March 12th.

"We'll get a letter of invitation to answer the Census and there will be an identifier and you'll be able to go on-line if you want," said Denise Bulat, executive director of the Bi-State Regional Commission.

In an effort to count more than 325 million Americans, the Census Bureau will start asking people who lives where as of April 1st.

"It's not expected to take more than 10-minutes to answer," explained Bulat.

The Census Bureau says, by law, none of the information can be shared with any government agency, law enforcement, or landlord.

The notification letters will also give you the option to fill out the Census on-line, by phone, or by mail.

And if you fill out the Census questions before April 1st, you're done.

"If you don't want anybody knocking on your door, answer the Census as soon as you get the invitation," said Bulat.

Census officials admit there could be scammers and hoaxes.

That's why they say no one will ask for your social security number or bank accounts.

No other personal information besides those seven questions will be asked.

And Census workers cannot pressure you to give any information you don't want to give.

But the information you do give will have a big impact.

"This impacts all of us.  This is where the political really does become personal."

It's estimated the poor, minorities, and children are most likely to be undercounted.

And they are often the ones who most benefit from an accurate Census count.

It's estimated a million children were no counted in the 2010 Census.

"That's where those free and reduced lunch program, and the programs that help children and fund children's programs come from," Bulat added.

Though April 1, 2020 is Census Day, the counting actually runs well past that date.

From May to July of 2020 census takers will start going door to door to visit homes that haven't responded to the census.

A final Census count is expected to be announced by the end of the year.