THIS WEEK: Bracing for a rising Mississippi River 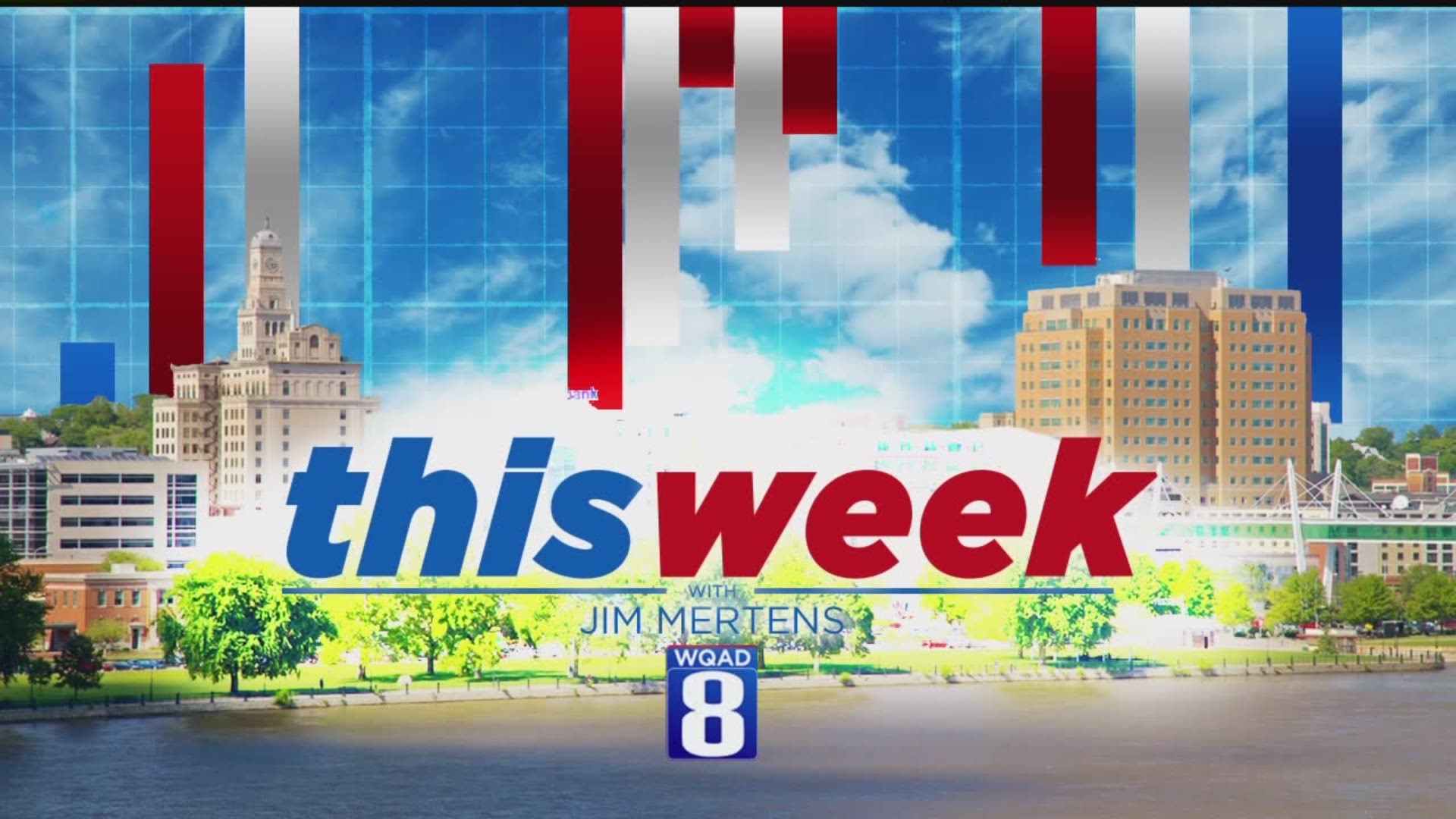 They say it's not a case of crying wolf.

"The predictions, they need to be taken seriously, you need to be watching them very close," explained Brian Payne, deputy director of the Scott County Emergency Management Agency.

The National Weather Service is certain the Mississippi River will flood this year.  95% certain.

But the worst case scenario is that it could be worse than 2019's record flood of 22.7 feet in the Quad Cities. The latest flood forecast puts it at a one in four chance.

And that's not the worst case scenario.

"There's still that 5 percent that we`re hitting 27-28 feet which would be catastrophic to downtown," said Dan Bush, co-founder of the Downtown Davenport Business Coalition which was formed in the aftermath of last year's temporary flood wall breach.

Several groups are providing flood information and training at the LEAP Into Flood Preparedness event at Modern Woodmen Park on Saturday, February 29 starting at 9 a.m.

Flood fighters in the Quad Cities have been planning for this Spring since last Fall, when the river was back in its banks.

The soil is saturated and areas to our North have seen plenty of snow.

"Five, ten years ago it may take quite a bit of rain, or it may feel that way at least to some," said Payne.

"But right now we get just enough rain it seems like the Mississippi is climbing inches in just 24-hours, maybe feet."

Learn more about preparing for the potential Spring Flood as we talk with Deputy Director Brian Payne on the NEWS 8 THIS WEEK EXTRA on Facebook at WQAD Jim Mertens.

And that's not just bad news for downtown Davenport.

The high water projections are just as bad for other Mississippi River communities like Burlington.

And that's not all.

"It's not just people along the Mississippi," said Payne.

"You can live along Duck Creek, you can have flash flooding problems in your neighborhood,  This is really something where there's something for everyone."

The National Weather Service is doing something unusual this year: it's offering not two but three flood forecasts.