Fair directors say there was trouble getting enough workers for all the rides, but to make up for it they'll all be free 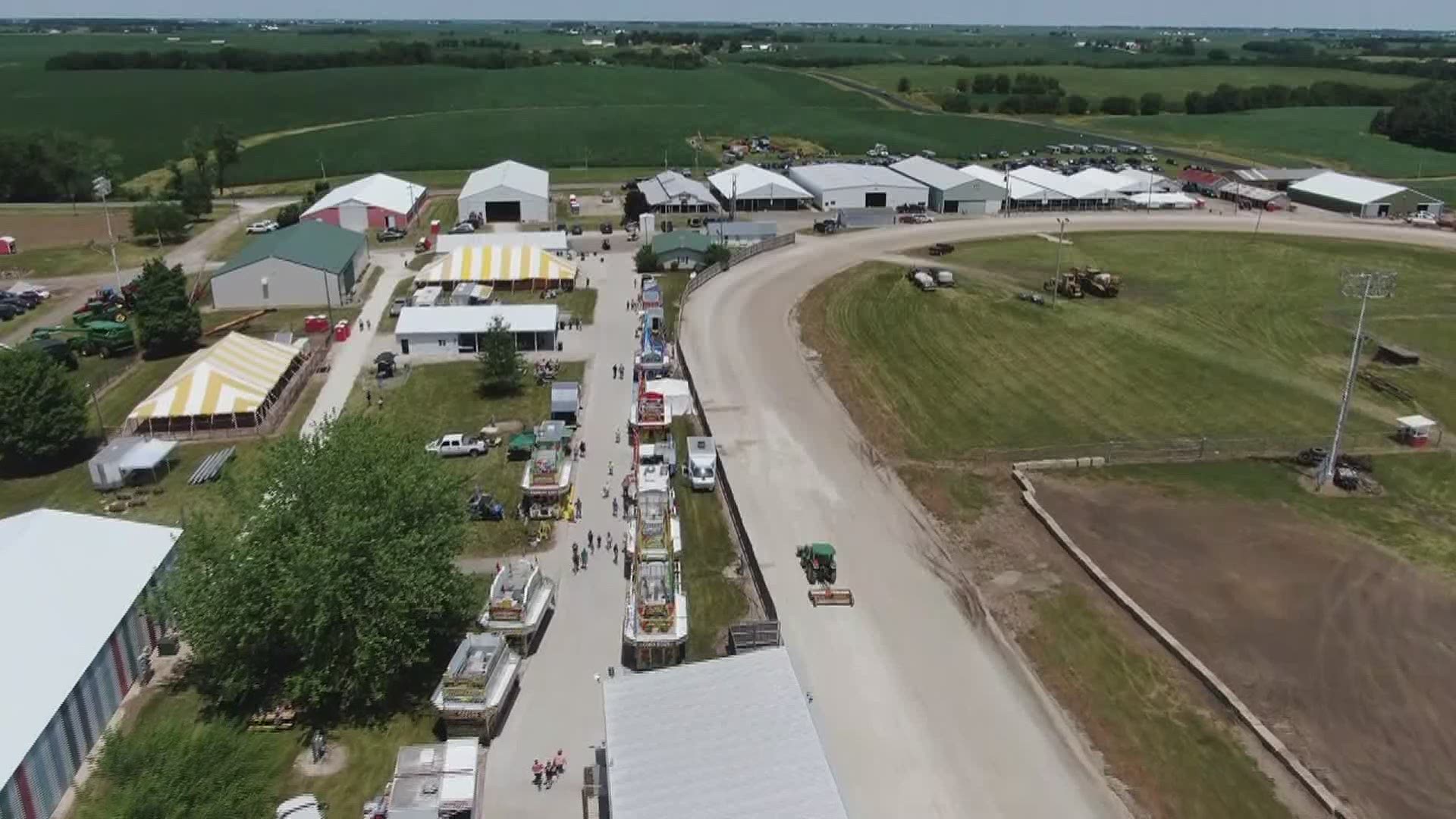 CAMBRIDGE, Ill. — After a year away from the crowds, the Henry County Fair is back in action. It’s the first in the area for the season, and fair director Ashley Davis says the excitement is big. “The Henry County Fair just has that home welcoming feeling.”

Davis says it really feels like they’ve had two years off since the last one was in 2019. The effects of the pandemic can still be felt despite the returning crowds. The board of directors had trouble getting workers for the rides.

Because of the worker shortage, there’s fewer rides this year. Davis says they were disappointed, but they’re looking on the upside; the fair is open. On top of that, the rides will be free all week. All you have to do is pay your five dollars at the gate and you’ll have unlimited rides.

All the fan favorites are back too. Food vendors from the pork producers, to funnel cakes and lemon shake ups can be found on the parkway. Competitions also kicked off Tuesday with the swine opening show at 8:00am. The swine costume contest also took place Tuesday.

Gwenevere Grimes took home first place with her pig dressed up as bat hog. She says she missed the fair, and she’s happy to be back. “My favorite part was when I got to walk around the ring and all that with my pig.”

Her mother Katie says she’s been coming to fairs her whole life. She’s excited to get to continue to pass the tradition along to her kids saying, “I grew up showing sheep and coming to the fair every year since I was little. I think it really instills good values and makes them work hard.”

Another long time Henry County resident, Tod Dedecker. He says he’s been coming to the fair since he was a kid and this year he got to show his daughter around for the first time. He says, “I think there’s a lot of pent up demand just to be out and about.”

The Henry County Fair runs June 22nd through the 27th with different events every day and night.