Former governor of Iowa and former ambassador to China Terry Branstad is the keynote speaker. 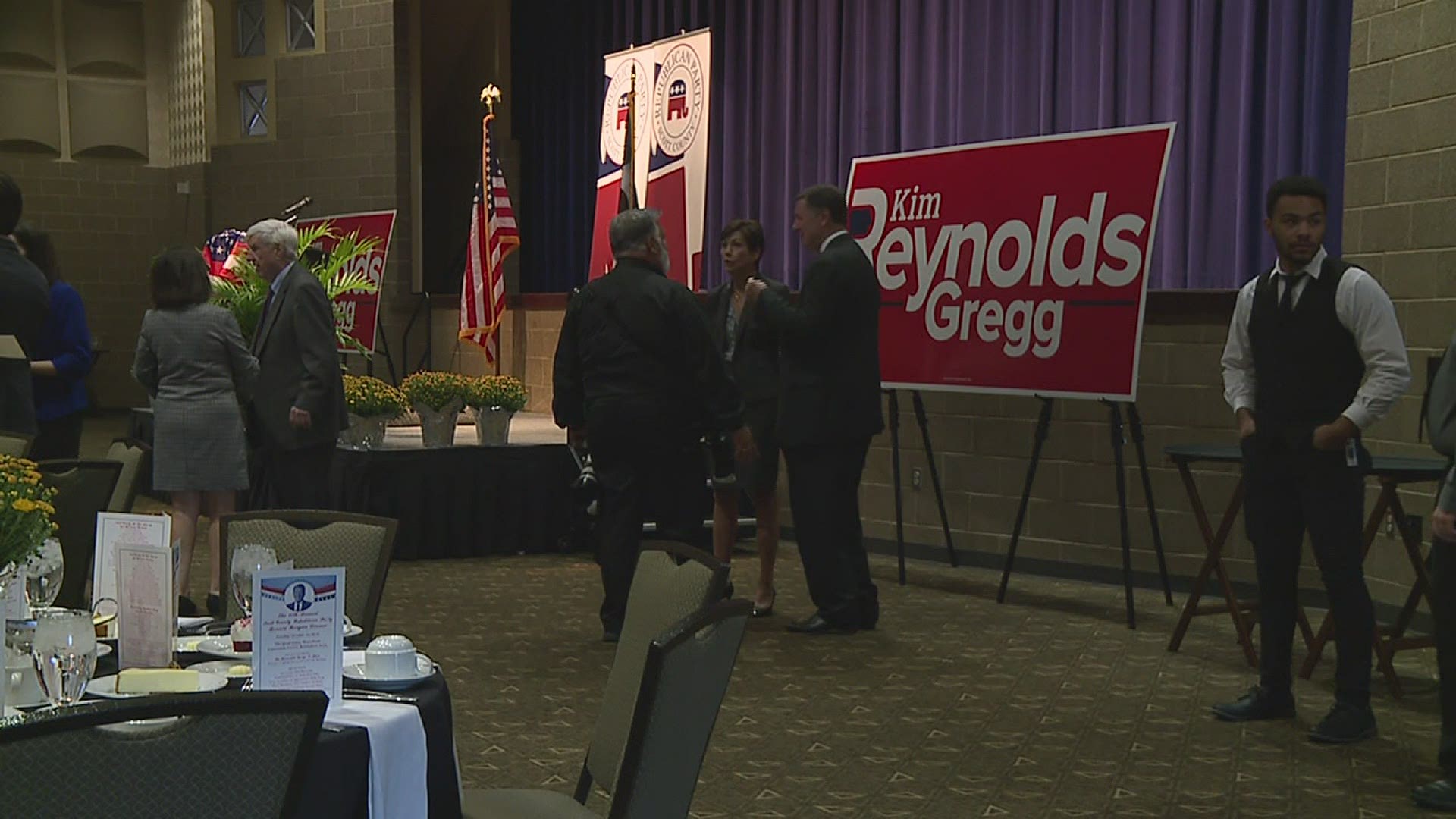 Ticket sales are already closed. The event is at the Waterfront Convention Center.

Chairman Dave Millage says they're taking extra precautions with the dinner this year because of COVID-19. He says there will only be 200-300 people in the room, which could host nearly 1,000 people. The tables are spaced six feet apart with less than 10 people per table.

"We want it to be safe," Millage says. "We thought about canceling it, but the Isle (Casino) showed us they've had several large events like this before and they handled it perfectly."

Millage adds people are encouraged to wear masks when up and away from their tables.

And the Rock Island County Republicans have their Oktoberfest event Saturday, Oct. 17.