Rock Island to hire a consultant to decide how to spend $26.5 million dollars in federal COVID-19 relief funding 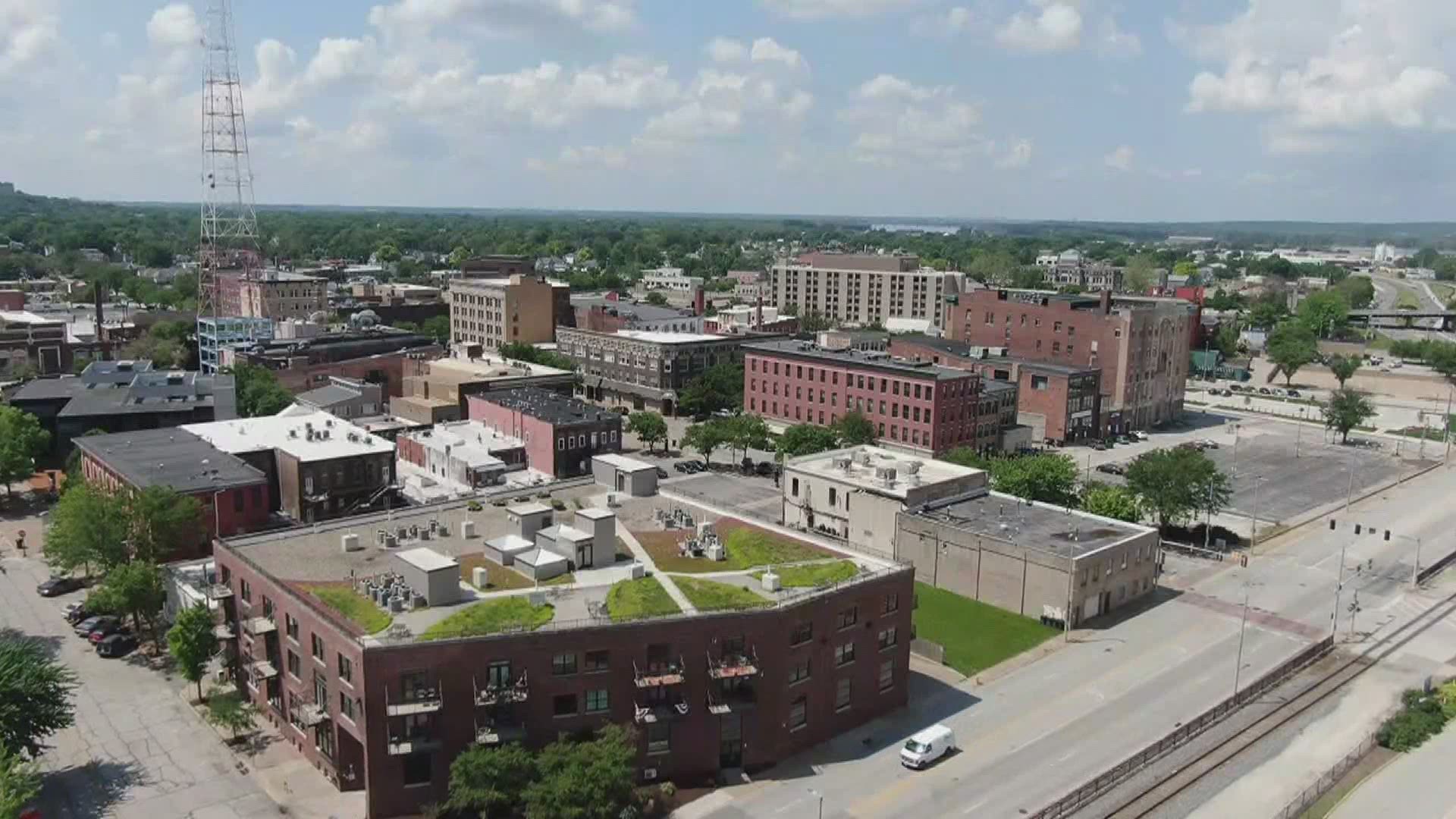 ROCK ISLAND, Ill. — The city of Rock Island is being tasked with the decision to figure out how to best spend over $26 million dollars in COVID relief funds. The money is coming from the American Rescue Plan Act put forth by President Joe Biden to help both cities and counties recover from the pandemic.

It's the kind of problem you’d love to have. Mayor Mike Thoms says these funds are critical. “This is what we have to weigh out so we can look at what the needs are so we’re not just repairing the past but building for the future.”

The mayor says the funds are critical to rebuilding things in the city after a year of COVID lifestyles draining businesses, nonprofits, and city funds. “It would be very devastating for years to come in the future if we didn’t have these funds.”

There are certain things that the funding can be spent on. It includes things like nonprofits, coronavirus mitigation efforts, replacing lost tax revenue, and certain infrastructure projects like water and sewer.

While Mayor Thoms says he isn’t sure exactly what the funds will go towards, he says he believes he has a good idea. “I would think that a good portion of it is going to be paying back lost revenue to the city and then if you want to help the general nonprofits out there, and there's a lot of those, but I do see a portion going there to the city.”

Paying back city revenue allows the city to free up other money for things like pothole repair. It’s a way to clear out their debts to use that money on projects not allowed under the ARPA funding, like road repair and potholes. “If you use the money directly from the ARPA funds you cannot use it for building streets so if we can do our general fund, pay us back in lost revenue, it gives us more flexibility.”

Thoms says he sees a decent amount going to nonprofits as well. He estimates approximately 20% of funds going to help nonprofits in some way, with other funds being used for sewer repair projects. “I keep coming back to water and sewer because they talk about that. Water and sewer lines underground, they last for 30 or 40 years and so in theory that’s a pretty good investment and it’s a large dollar investment that a lot of the time, we don’t have the money to keep up on those repairs and so this gives us a chance to get caught back up.”

The mayor says he also can see area cities working together to spend their money on areas like tourism, another area ARPA funding is allowed to go. One idea he brought forth is the idea of making sure a venue like the Tax Slayer Center is sound enough to continue to bring in people and events to the area.

In addition to that, the mayor wants to brainstorm with other cities how to best split up the funds. Just across the river, Davenport has been awarded nearly $41 million dollars in the ARPA funding. Mayor Thoms saying, “We’re going to sit down and say how are you doing this, what process are you going through, what percentages are you thinking about using for nonprofits or businesses or whatever and share that amongst us and work together. There’s a potential of even doing projects together. Tourism is a part of it.”

Most importantly, the city is asking for public help. Mayor Mike Thoms saying, “We just ask people to have patience. We’ll get there but also encourage people to get involved and if we send out surveys answer them. We want input from citizens.”