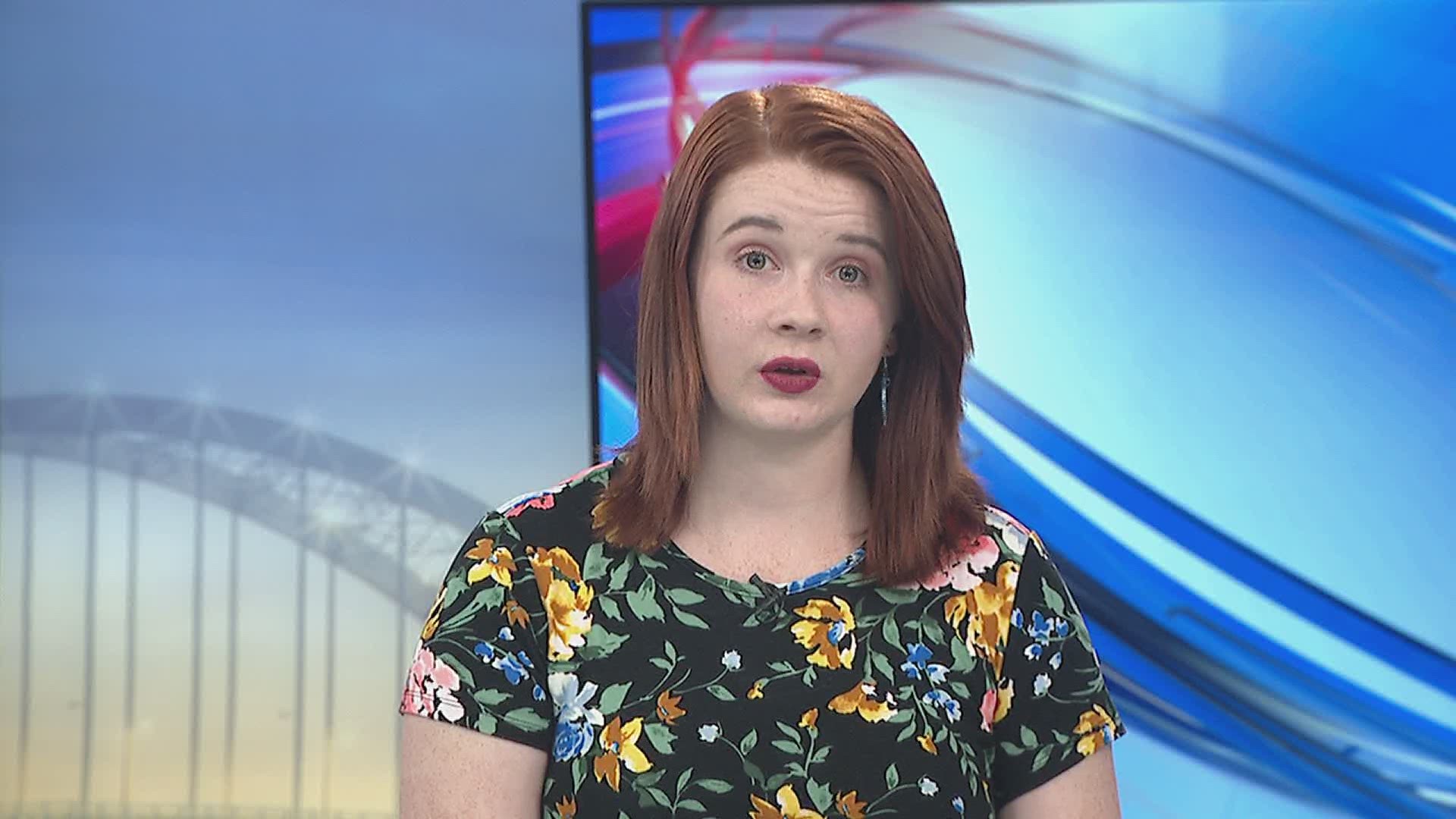 ROCK ISLAND, Illinois — An 18-year-old man is in the hospital after Rock Island Police say he was shot in the face Saturday, July 11.

Officers responded to reports of gunshots in the 2500 block of 8th Avenue. That's just a few blocks from the Rock Island Save A  Lot.

Officers learned the man was shot while he was walking in the alley. A family member took him to the hospital. He's reportedly in stable condition now.

As officers investigated, they served a search warrant a block away. They found a gun there, then detectives arrested a 17-year-old boy for the shooting. He's charged with aggravated battery with a firearm.

He's now at the Mary Davis Juvenile Detention Facility in Galesburg, Illinois. Anyone with info can call Rock Island police or Crimestoppers.