The team's owner said they are hiring for more jobs than in the 2019 season, since the COVID-19 pandemic has forced more strict cleaning procedures and guidelines. 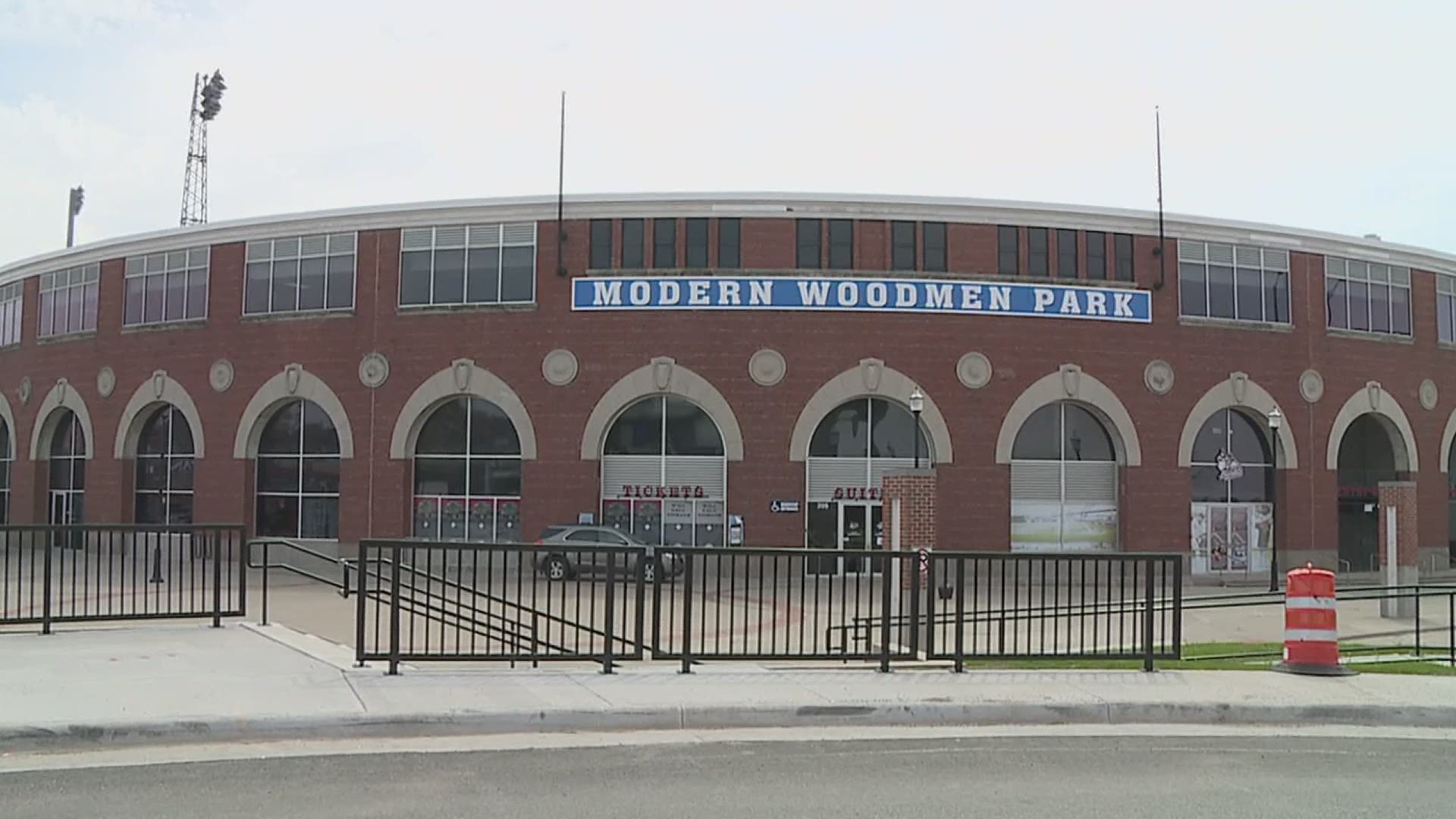 DAVENPORT, Iowa — Baseball is coming back to Modern Woodman Park in Davenport for the 2021 season, and the Quad Cities River Bandits are putting together their game day team.

The River Bandits held a job fair at the ballpark on Saturday. The club is looking to fill jobs in concessions, the ticket booth, custodial work and on the grounds crew, among other positions.

Even with the pandemic, Heller said the team is not cutting jobs, since there are more strict cleaning procedures and guidelines.

"The extra steps that we have because of COVID necessitates more people," Heller said. "So no, there’s more jobs."

"My friend who's from the area suggested I come and check it out so I decided to, and then I found they had a grounds keeping job, essentially doing maintenance," said Sperstad.

Ballpark veterans like Wendy Allen came back for her second summer on the River Bandit team.

"I’m a former bank teller and they needed cash managers, so I came down to do that," Allen said.

Allen grew up in Davenport, and is excited to be working another season in her hometown stadium.

"I actually was about six months old when I came to my first game down here when it was you know, gosh, John O'Donnell stadium," Allen said.

Ballpark staff said they hope to have people officially hired within the next week.

If you'd like to learn more about open positions with the River Bandits, but could not attend the job fair, you can email general manager Joe Kubly at joe@riverbandits.com for more information.