The event, meant to highlight local breweries, kicks off May 10th with three Rock Island favorites, and will continue through May 15th. 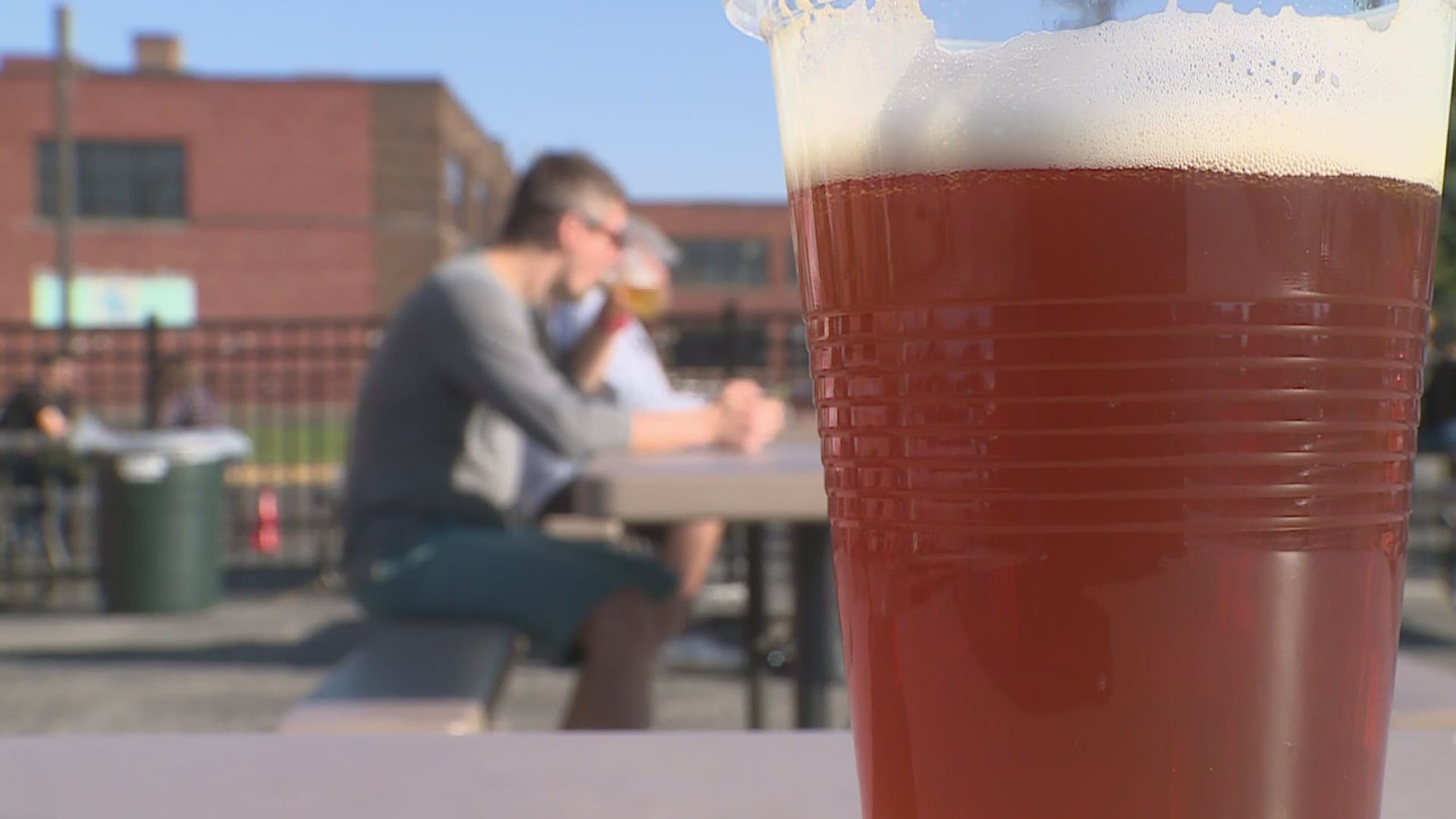 ROCK ISLAND, Ill. — It's been ten years since the first QC Craft Beer Week was held, and now the event returns with 19 local brewers.

This year's Craft Beer Week will run May 10th - 15th and highlight a specific region or city each night of the week. The fun all kicks off on Monday, May 10th will all things Rock Island brewing, featuring Bent River Brewing, Radicle Effect Brewerks, and WAKE Brewing.

RELATED: Your pup could be the face of Budweiser’s holiday cans

The event is meant to promote local brewers and spark some interest in the small businesses ahead of the summer months.

“Craft beer, our breweries, and the QC Ale Trail are important to how we activate the regional destination,” said Dave Herrell, president/CEO of Visit Quad Cities, in a press release. “It is proven that communities that have a strong local craft industry and scene are more successful in the tourism, economic development, and placemaking space. We need to continue to develop and focus on this strategy as we position the QC for people attraction and retention.”

According to the event's Facebook page, the schedule for the week will be:

"It was pretty much nothing last year, because it was right around the time when all the Covid stuff happened, so it was pretty much shut down," said Parris. He's hopeful that organizing the event by city this year will help create a bigger buzz, and he's excited about joining it together with the QC Ale Trail.

This year is the second anniversary of the Ale Trail, which features 17 local brewers on either side of the river. For each establishment that you visit, you can have your server stamp your 'passport.' Collect enough stamps and you can win some pretty sweet prizes.

All three of the Rock Island breweries featured on the first night of the QC Craft Beer Week are also participating in the QC Ale Trail.

Parris says the past year at WAKE was tough, but they were able to survive on to-go orders and some pretty dedicated customers.

"People actually showed up with heaters and sat at our tables and decided that they wanted to have a few beers still," he laughed. "We're always excited to do events and things that kind of cater around music and stuff for us. But I mean, we're a little cautious, because we're worried about people getting too excited and just kind of forgetting, you know, this hasn’t gone away yet. But like I’m not trying to scare anyone either. Go out and enjoy yourself, be as responsible as always, but of course we’re excited."

RELATED: Restaurants in both Illinois and Iowa experience labor shortage

Now ahead of Craft Beer Week, WAKE is teasing a new collaboration among the Rock Island brewers, to be announced on Monday afternoon.

If you do stop by WAKE for Craft Beer Week, Parris suggests trying their Mic Check Jasmin Rice Lager or their Masa of Puppets Mexican Lager.