Some elected officials say they're worried United States Postal Service is underfunded and understaffed, so much so it can't handle an influx of mail-in ballots. 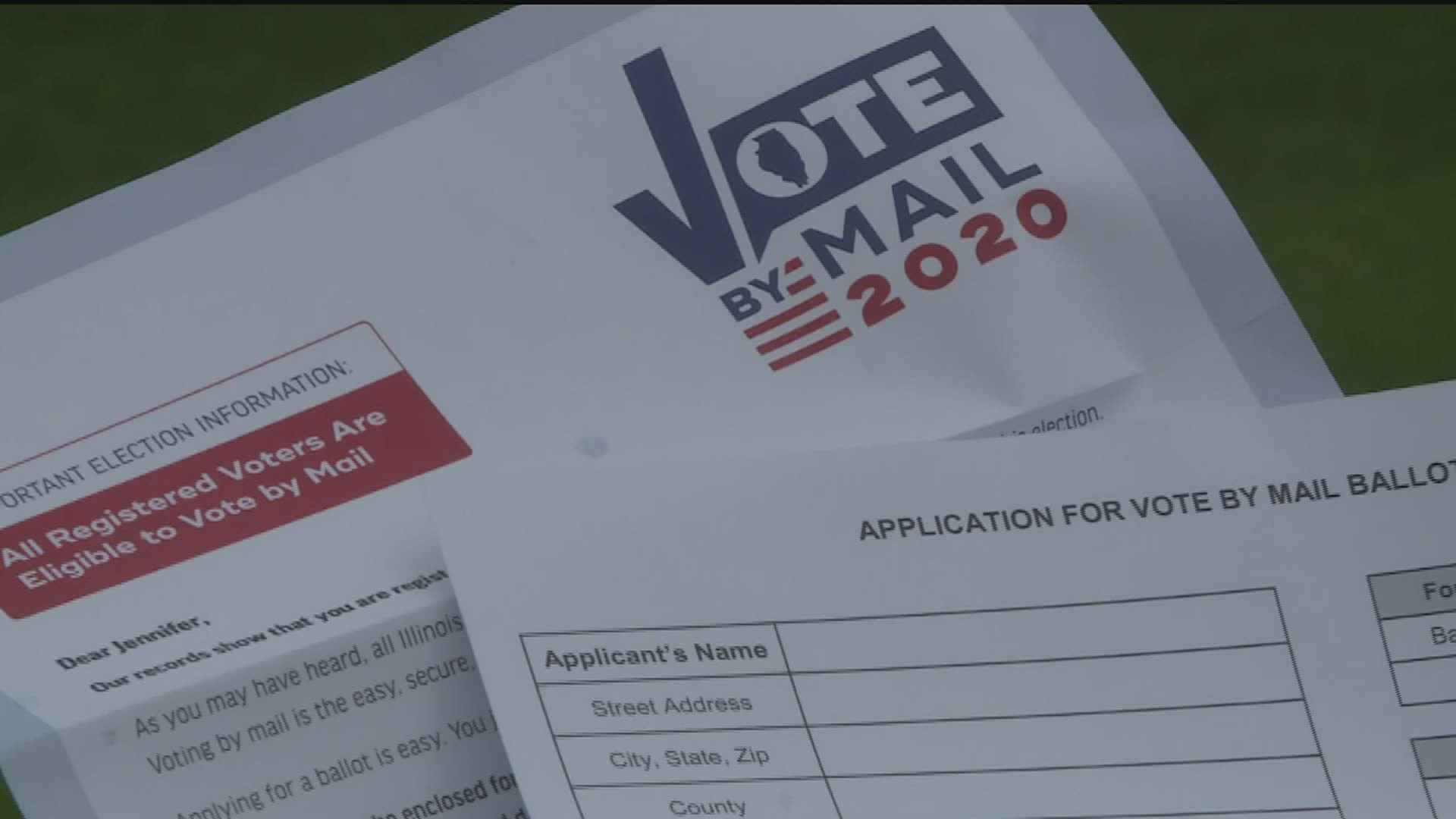 ROCK ISLAND, Ill. — Election Day is about two months away, and concerns have been brewing nationally about how the United States Postal Service is going to handle an influx of mail-in ballots.

But election officials in Scott and Rock Island Counties say they're not worried.

"I'm saying we have no issues with the postal service," says Roxanna Moritz, the Scott County Auditor. "But what we`re learning in an election, every day there`s a new nuance."

Moritz says they've already sent out thousands of ballot request forms and that even in the days after the derecho blew through the area, the USPS got those forms delivered in four days or less.

"But it is my job and my responsibility to keep an eye on the national narrative. Does it trickle down to the local narrative," she says.

For now, it's business as usual at her office in Davenport.

Over in Rock Island, the county clerk says her staff is already working overtime, processing tens of thousands of ballot request forms. Most of those are coming in through the mail.

"[The post office has] worked very well with us," Karen Kinney says. "We`ve seen no slow down with the mail."

Kinney says she's already gotten twice as many ballot request forms than she did during the 2016 general election. But she says people still have fears about mail-in voting and making sure their voice is heard.

"There`s doubt in people`s minds and they're scared to use the mailbox because they`re afraid their application will be lost in the mail or not sent for whatever reason," she says.

But she's seen mail moving quickly so far and encourages people to vote early by mail. That would mean fewer people at the polls on Election day, alleviating the risk of spreading COVID-19 by voting in person.

Here's what you need to know if you're voting by mail in Rock Island County.

Here's what you need to know if you're voting by mail in Scott County.