Xtreme cleanup and local governments joined the Mississippi River Plastic Pollution Initiative to launch an app to track trash along the river. 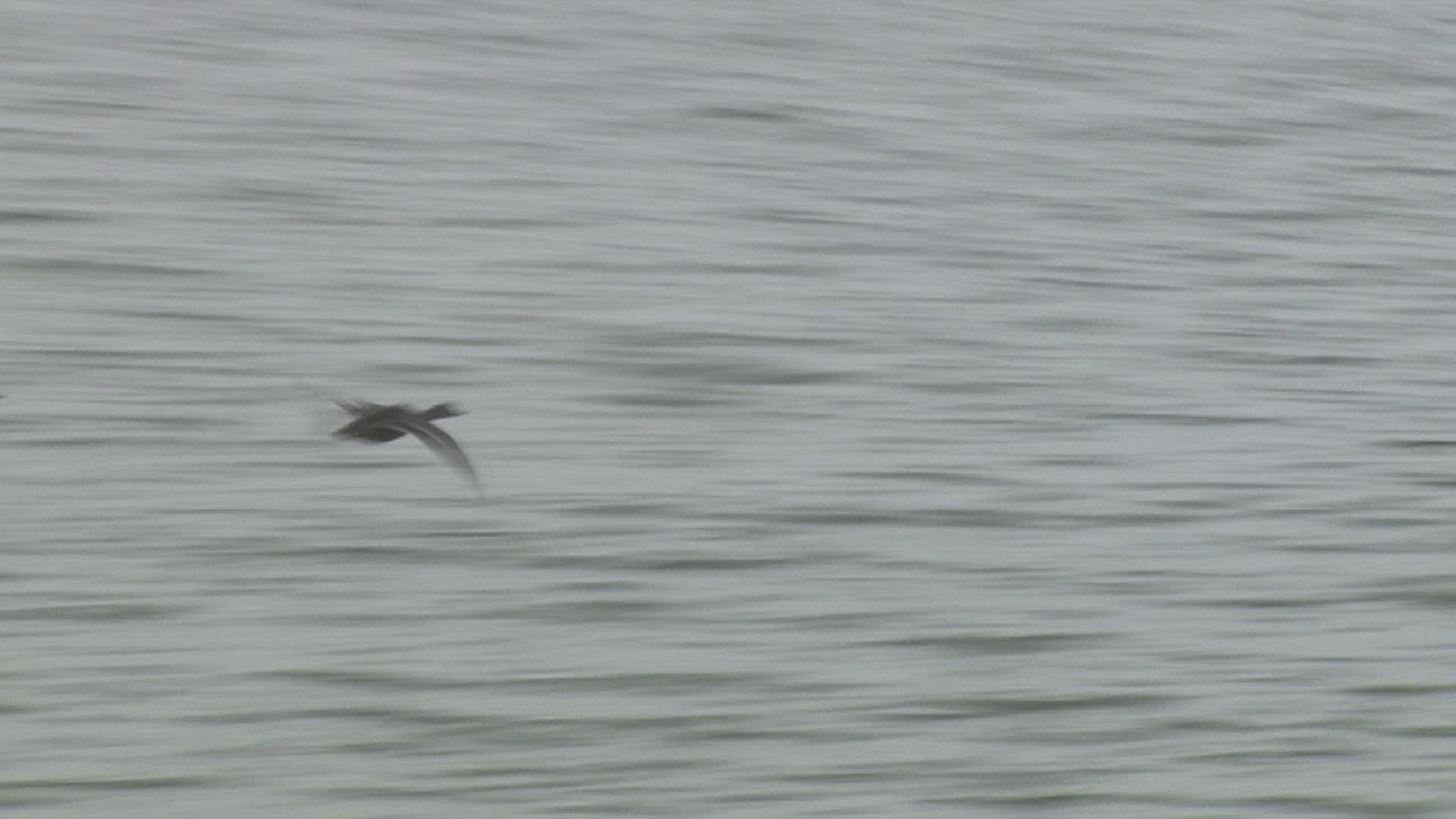 Xtreme cleanup and local governments have collaborated with the Mississippi River Plastic Pollution Initiative for a month-long program tracking data on litter along the river and the land that surrounds it.

The app is called the Marine Debris Tracker app.

"The Marine Debris Tracker is quick," said Megan Fox, communications manager at the Waste Commission of Scott County. "It's easy for anyone who wants to get involved by downloading the app. It has material listed on it, and you just select the material that you come across while you're trying to pick up the debris and also track that debris."

The app asks for about 30 minutes of your time to enter objects ranging from cigarette butts to plastic bottles.

"We can then take that and have a really clear picture of prolific items in this area and see if we can knock that down a bit," said Kurt Liske, communications specialist for the Waste Commission of Scott County.

Two Quad Cities women said they look forward to using the app to help clean up the community.

"Picking up after people if you see any trash on ground or any recyclables, I think that's super important," said Brooke Mazak, Davenport resident. "So yeah, that sounds like a really cool app."

Moline resident Gale Lindo said she walks along the Mississippi river three days a week for exercise and could use the app during that time.

"(The app) sounds really good," Lindo said. "I try to get exercise three days a week. I walk all the way down to the hotel down there, so that probably is something I'd be interested in."

"This gives us the ability to say 'Hey, here's a new thing you can do,' and actually provide some really valuable data that could shape future policy, education efforts and just reshaped the way we look at pollution," Liske said.

After data is collected, the Mississippi River Cities and Town Initiative reviews it to assist policymakers and move forward with pollution prevention.

"Nobody likes having to go clean up the same area over and over and over again, so if we can find ways to prevent that, it's more of the effort," Liske said.

So far, 600 items have been entered in the app since its launch Oct. 1.

You can participate in a local clean up event with the app at Nahant Marsh, Oct. 16. Data entries will be accepted until Oct. 31. 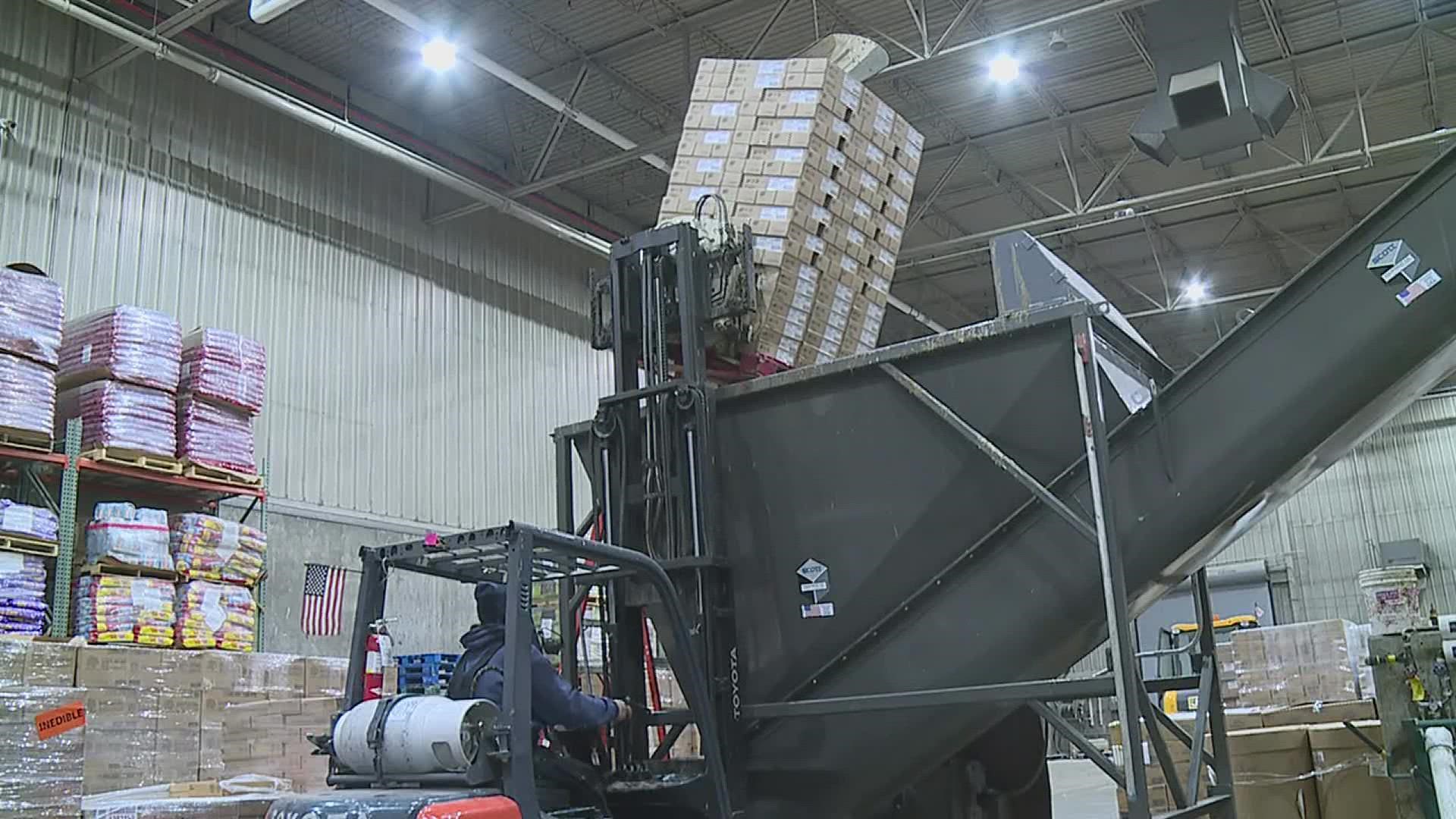 WATCH: What happens to food in the Muscatine Organics Recycling Center?