Miller-Meeks says she's ready to serve, and ready to get the COVID-19 vaccine 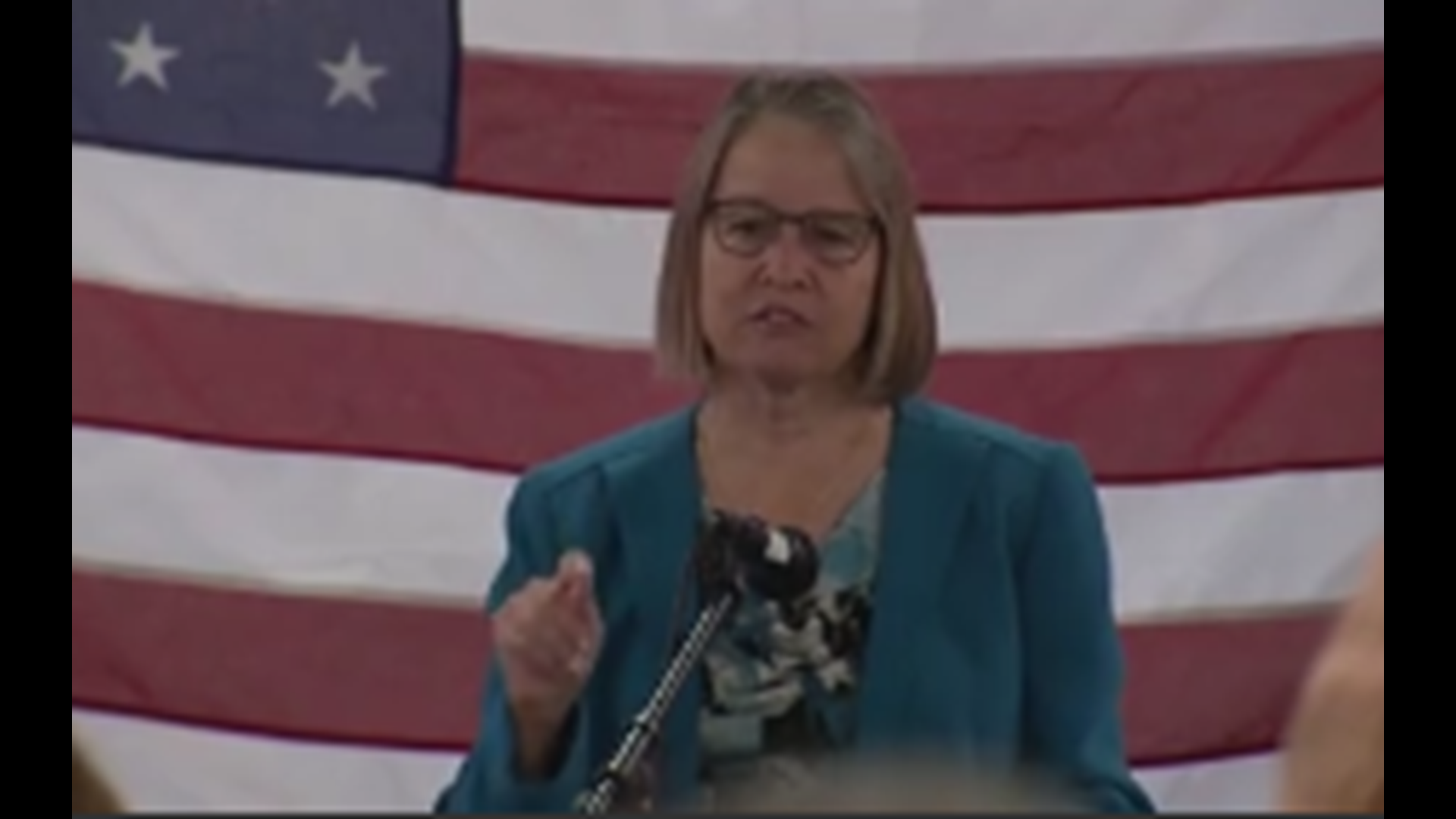 OTTUMWA, Iowa — On January 3, 2021, something that's never happened before will take place.

It's the day a woman is sworn-in as Second District Representative for the state of Iowa.

"I do consider myself the Congresswoman-Elect."

It's been more than a month since the Republican state senator from Ottumwa emerged from Election Night as the apparent winner.

Hart says she plans to petition the House Administration Committee under the Federal Contested Elections Act to verify the election results.

But Dr. Miller-Meeks says she's confident she'll serve a district almost half of the voters didn't support her.

"When you're elected you're elected to serve everybody within your district and I intend to do precisely that," said Miller-Meeks on "News 8 THIS WEEK with Jim Mertens".

Click to watch the complete interview with Dr. Miller-Meeks.

She says she'll use her background as a physician and former Iowa public health director to her advantage as the nation faces COVID-19 and the distribution of a vaccine.

The other shot in the arm she says is necessary is the economic relief bill still being debated in Washington.

Dr. Miller Meeks says it needs to continue unemployment benefits for workers, help for front line medical centers fighting the virus, and support for people finding it impossible to get by.

"We absolutely need to have help for our small business owners."

Dr. Miller Meeks lost three past runs for Congress and says her life as a physician, a military veteran who retired as an Army Lieutenant Colonel, and a State Senator can be an example for others.

"And I hope that in some small way my trajectory is an inspiration to people to continue to try, to continue to hope and have faith and never to give up."

She's also trailblazing for another reason: where she lives.

Miller-Meeks, living in Ottumwa, will be the first representative from outside the metropolitan areas of the district to serve in Congress in more than a generation.

"I think that helps people to know that I will have a focus and a voice for rural Iowa, for small town Iowa."

She moved to Ottumwa from Iowa City to start her family practice.

"No matter where you live, you can be a messenger and a voice and be attentive to anybody no matter where they are in the District."

Dr. Miller-Meeks says she hopes to be on House Committees that can make an impact in eastern Iowa.

She told News 8 she would like to serve on the Energy and Commerce committee which deals with broadband issues and health care.

Agriculture, Transportation committee, Veterans Affairs, Education, and Labor committees are also assignments she would like to get.