Boaters should be cautious of shallow waters in the Mississippi 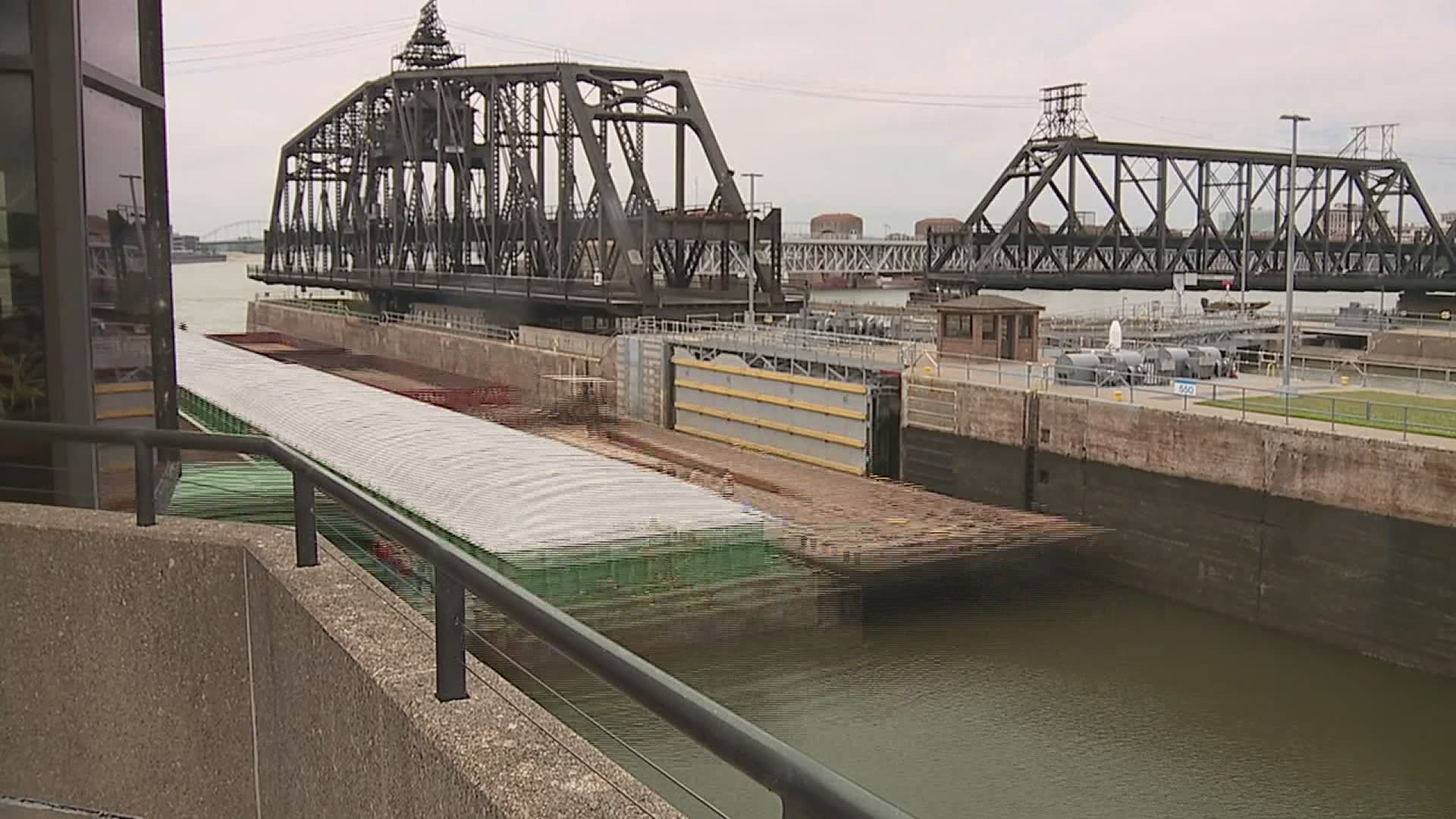 ROCK ISLAND, Ill. — The Mississippi River is currently sitting just below five feet in Rock Island. It’s one of the lowest levels we’ve seen in five or six years. Chief of Locks and Dams 15 Bob Castro says it’s actually helpful to have lower river levels when operating the locks and dams.

The Lock is authorized to keep water at depths of at least nine feet at all times. Right now, the lock is still about three and a half feet away from there being any problem in being able to sustain that depth.

Castro saying, “As far as locks and dams, it’s actually making our lives easier to get in and out of the lock because we don’t have the severe flows. We don’t have severe drift problems.”

Where the concerns come into play is once the barges are out of the locks. The Corps works year-round to dredge the river to make sure there is at least 9 feet depth for safe travels. Castro saying, “We’re constantly maintaining the channel to keep those levels. We have our hotspots, our known hotspots especially in our district.”

Lock 15 has two mechanical dredges that can pick up sand and sediment on the bottom of the river and move it the riverbanks. Castro says they also have access to their sister district in St. Paul Minnesota.

They provide a hydraulic dredge that works as a vacuum sucking up matter on the bottom of the river and moving where need be. “Our two mechanical dredges are typically all summer long chasing up and down the river trying to take care of our hotspots based on our graphic information.”

Castro offers a warning to recreational boater as well. Since those boats are often traveling outside of those travel channels for barges, they can run into shallow waters much more often.

Castro saying, “Word of caution to boaters that are not experienced in the area, the last five- or six-years water levels are a lot lower than you’re used to so you need to execute more caution whether it be back slews or low water levels.” 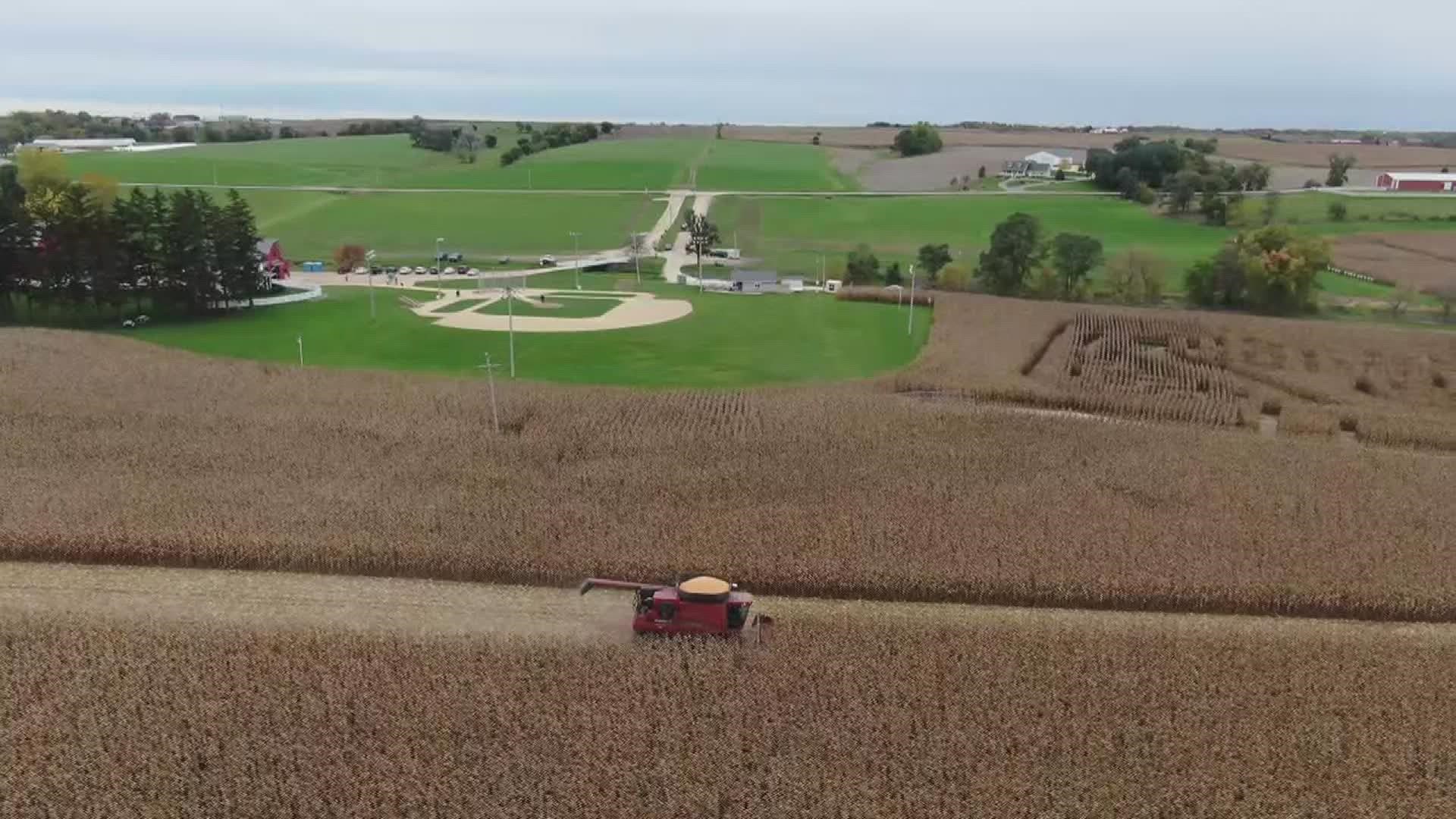 All the leaves are brown and now the Field of Dreams is too: Farmers harvest the famous cornfield