Pastor Rob Tevis says Charlie was the kind of kid who had a smile that could light up any room. 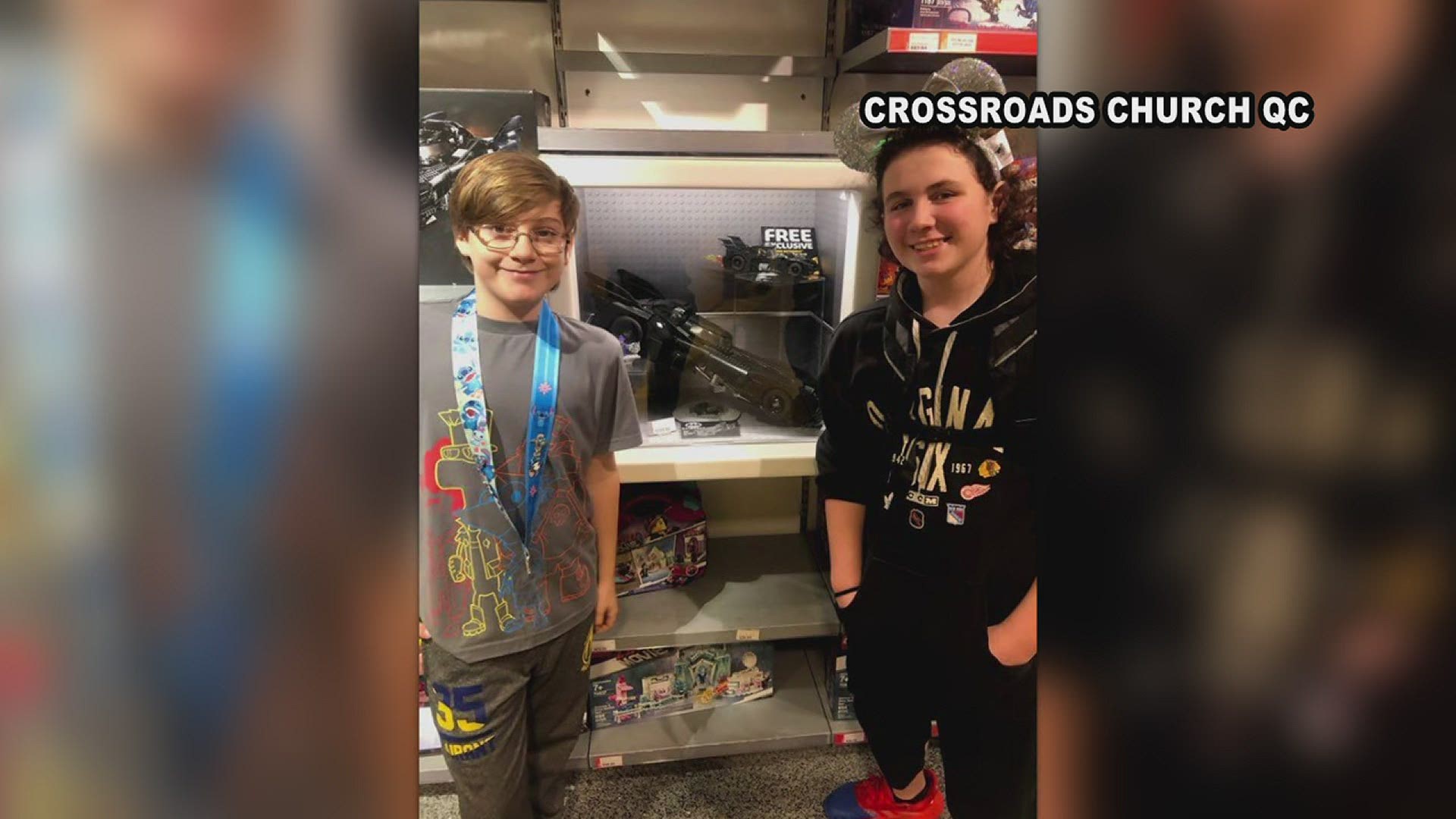 MOLINE, Ill. — Charlie Hubbard was a 13 year old boy actively involved in his church, Crossroads Christian Center. His pastor, Rob Tevis, says he recently baptized Charlie back in February and is rather close with the Hubbard family.

Charlie was riding his bike May 4th when a police car struck and killed him while responding to a disturbance call. Pastor Tevis says he was with the Hubbard family when officers told them Charlie passed away.

He described the teen as a bright kid, with an outgoing personality. "Charlie was one of those kids who loved to smile. Whenever there was a kid that sat by himself Charlie would go over and sit by them, he was that kind of kid."

The pastor decided the church needed to do something to help the family in their difficult time. They set up a Gofundme this morning. Pastor Tevis saying, "We started it this morning and within 8 hours we raised like $8,000 dollars. I was shocked at how beautiful the community has been just trying to love on this family."

The goal was set for $8,500 dollars originally, and not even 15 hours after going up online, the goal had been reached. It's now been changed to $11,000 dollars. Pastor Tevis saying their not sure how much funeral expenses will cost. "People just started to give and their still giving and its amazing. I think we're going to break our goal which is great because I think eventually they obviously are going to have more expenses then we can imagine."

You can help support the family's Gofundme here.