Founder, Elyce Billany, told News 8 that she had the idea while she was on vacation with her husband. 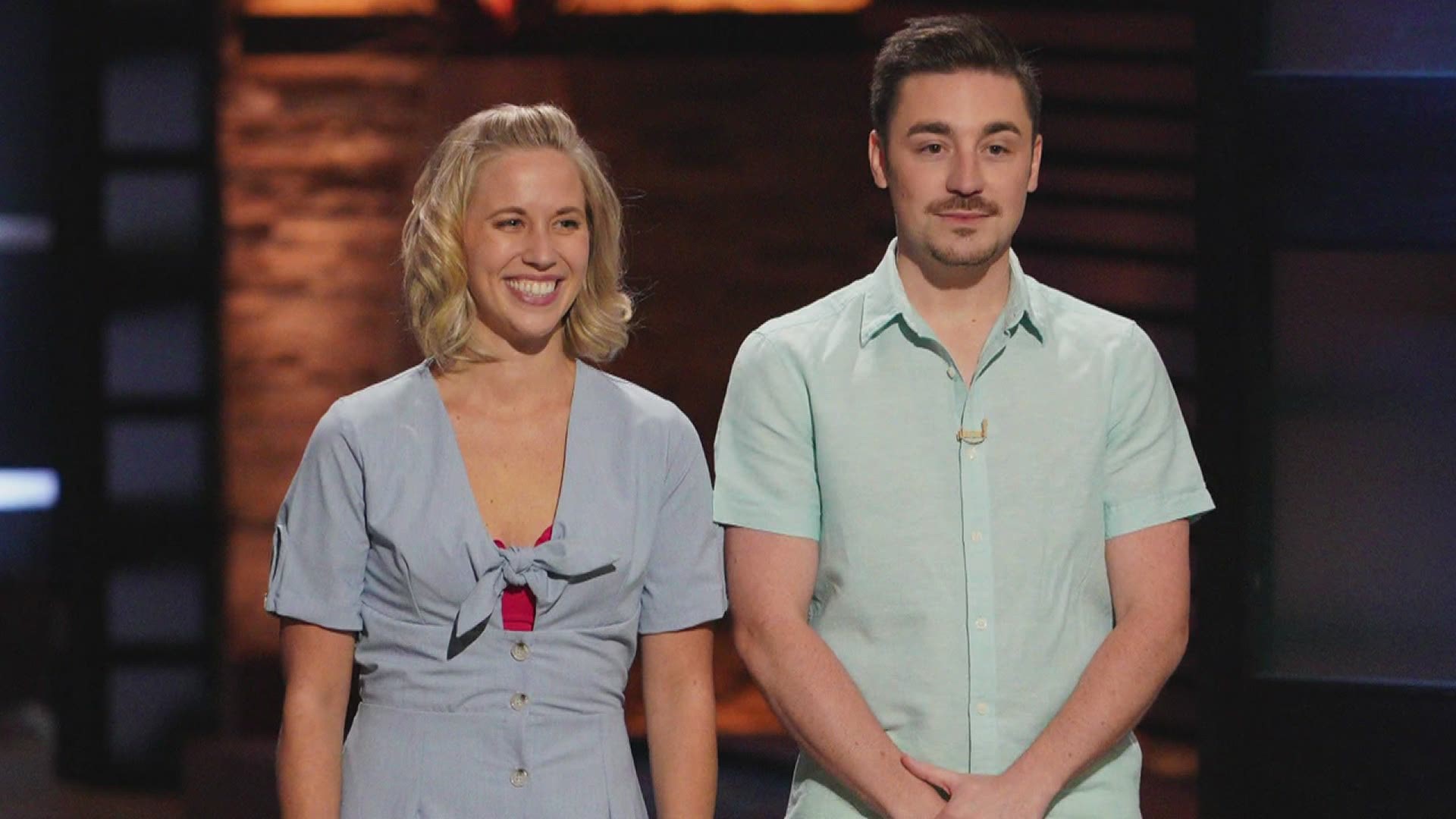 A LeClaire couple had the opportunity to showcase their swimwear company on an episode of ABC's Shark Tank.

The company, Byoot, makes swimsuits that feature buttons up the sides for easy removal.

Founder, Elyce Billany, told News 8 that she had the idea while she was on vacation with her husband.

"The first idea came to me while I was struggling to pull up my one piece for the hundredth time in a dirty beach bathroom in Jamaica," she said. "I love the look of one piece swimsuits, but I thought there has to be a better way!"

That's when she decided to go forward with her own design, focusing on easy removability while keeping the aesthetic of a one-piece swimsuit.

Elyce said the day she appeared on the show, her nervousness turned to excitement the moment she walked on the set.

"It was an absolute blast getting to meet and pitch the Sharks!" she said.

You can also watch full episodes of Shark Tank after they air, here.