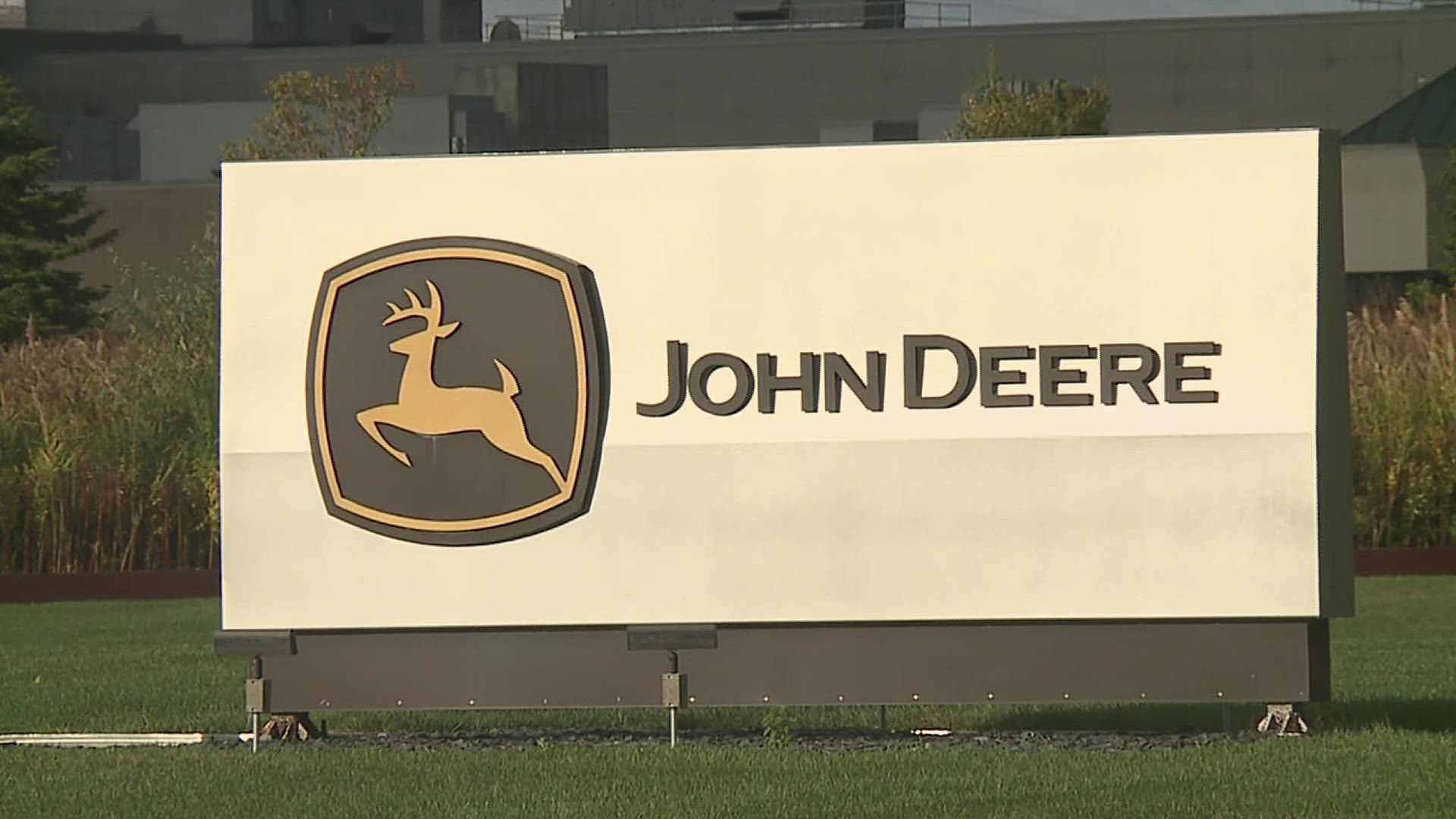 EAST MOLINE, Ill. — Union workers for John Deere got to look at the new tentative contract from the company Friday. Workers filtered in and out of the Local UAW Hall to get a hard copy of the contract and chat with other workers about it.

News 8 asked the Union president for a comment, but was told the Union did not have anything to say at this point in time.

Some Union members shared their opinions on the contract off camera, saying they are happy with some of it but disappointed with other parts of the agreement. Three major areas of contention were wages, pensions, and health care.

One Union worker told News 8 they're fine with the way the healthcare works for now, but aren't happy with what happens once they retire. As of now workers don't have to pay for healthcare and it isn't taken out of their paycheck.

Union workers were looking for healthcare to continue to be provided once they retire, however John Deere has included a bonus instead of providing that. Instead, workers are offered a certain amount of money to offset costs.

One Union member says it isn't nearly enough to offset the costs of health care and what it takes to pay for things like doctors visits.

He went on to say the contract divides workers up in many ways.For example those that started working before 1997 receive certain benefits and those after a different set.

Two new holidays were also added to the contract. Veterans day and one non-reoccurring holiday are now an option.

Union members have until Sunday to review the contract.

Doors at the Tax Slayer Center open at 9 a.m. on Sunday with with a meeting and presentation at 11:00 a.m.

After that voting will proceed in deciding whether or not to pass the contract. 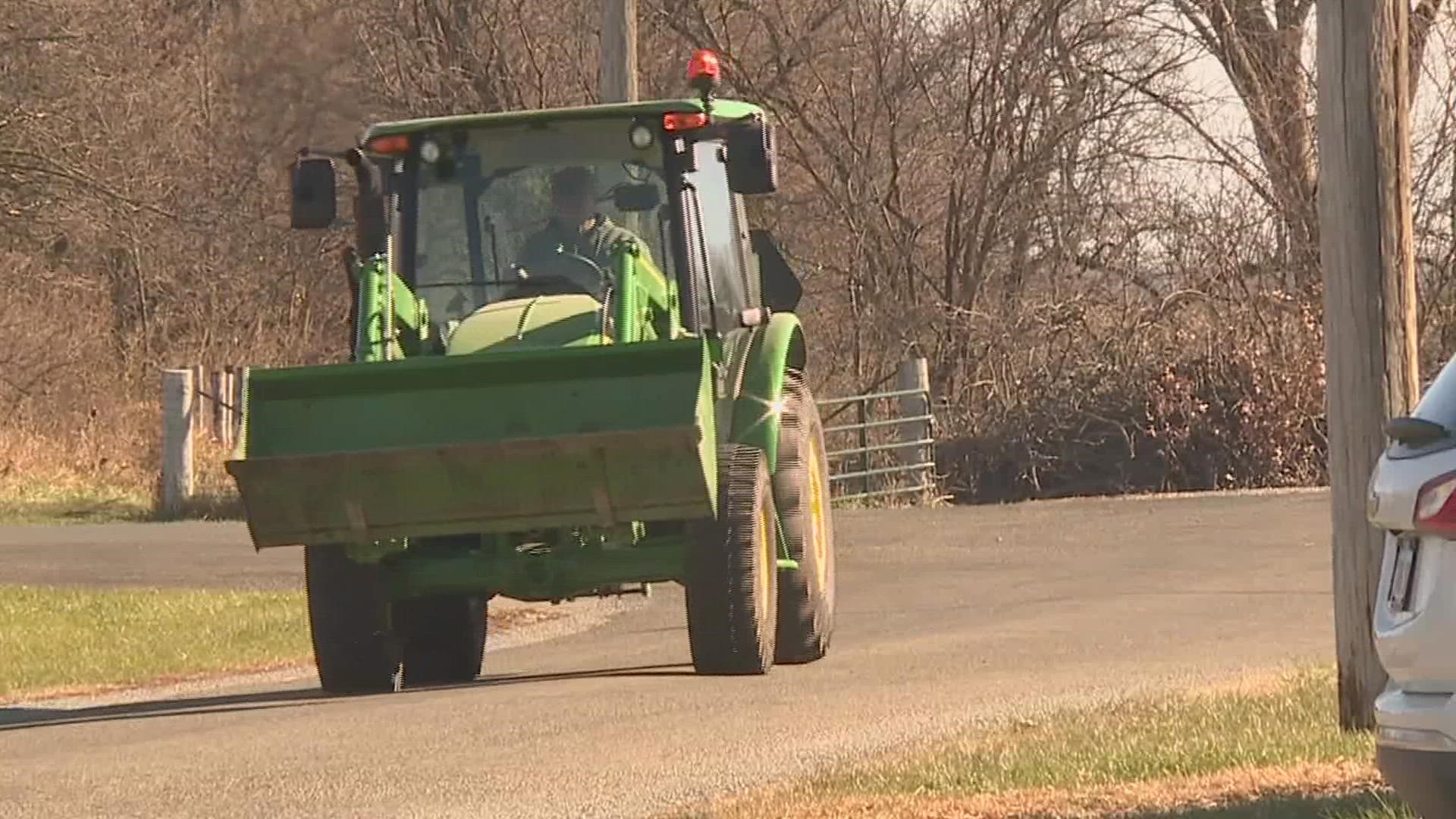 How a tractor, a generator, and $11,600 are making a difference in a small Iowa town