Hundreds of dead fish wash up at Andover Lake 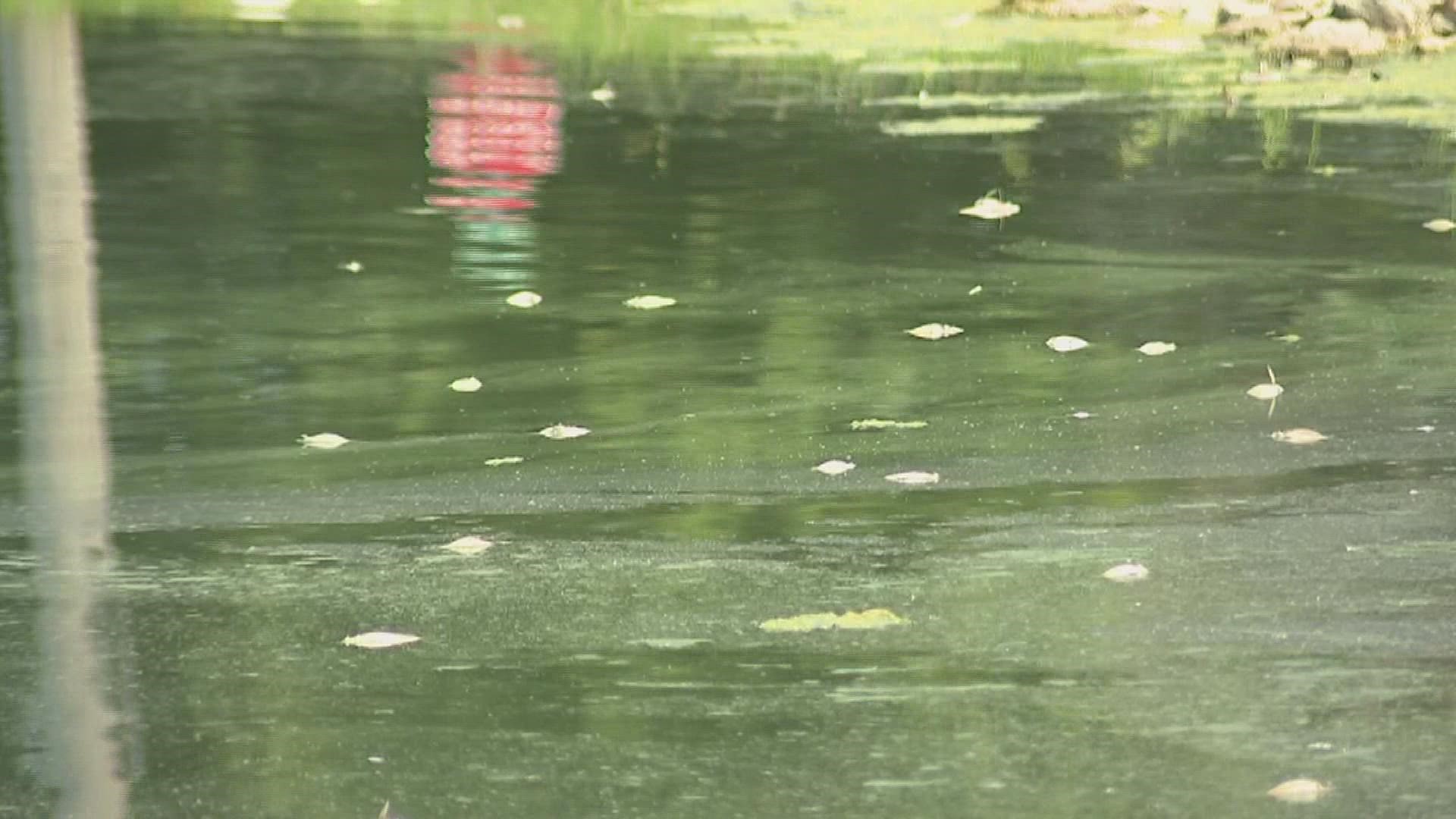 ANDOVER, Ill. — Hundreds of dead fish can be seen up against the shore at Andover Lake in Andover, Illinois. Local residents share they started noticing the dead fish Tuesday, with the numbers multiplying substantially overnight.

When Curtis called the city, they told him they had contacted the Illinois Department of Natural Resources to investigate the issue. He says there is a wide variety of fish in the lake saying the ones that appear to be affected this time, “It's mostly bluegill, bass, and crappie.”

Curtis says he hasn’t seen anyone out yet from the DNR to assess the situation but hopes it happens soon saying, “The crappie here used to be fantastic then they had two kills several years back and we're just starting to get back to where we had nice size crappie in here and now we've got this, so definitely disappointing.”

The Illinois DNR reports 99% of summer fish kills happen from natural conditions like increased water temperatures and reduced oxygen levels that fish cannot tolerate. It’s unclear as of now what has caused the fish kill at Andover Lake.