More than 180 measures will be on ballots throughout Rock Island County on April 6. But one week out, only 2% of eligible voters have early voted. 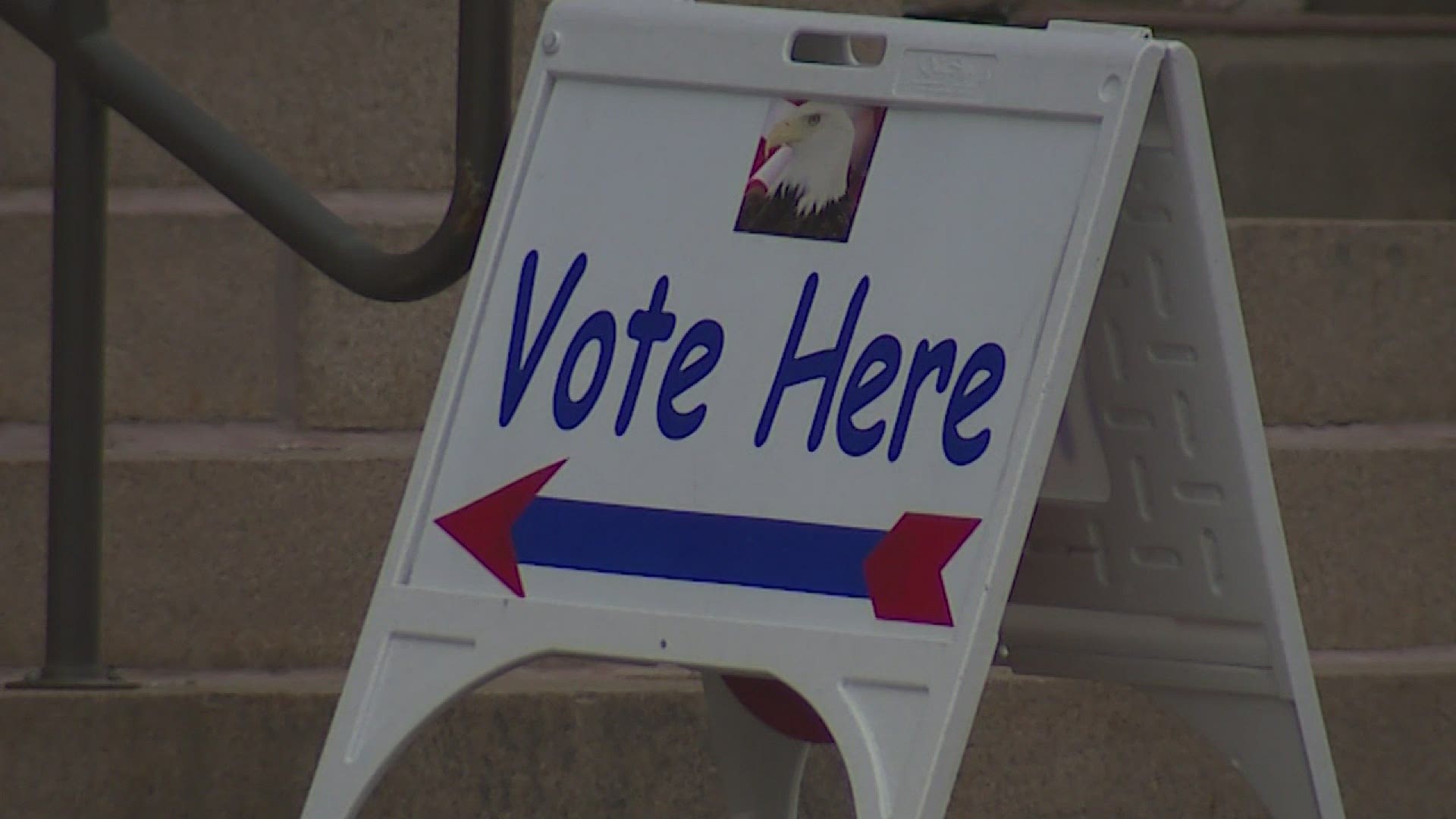 ROCK ISLAND, Ill. — On Tuesday, April 6th, Rock Island County voters will head to the polls for another election day. But the county clerk, Karen Kinney, says she thought more people would have cast their ballot early.

There are over 180 items on the ballot – with everything from mayoral elections in Rock Island and Moline, to village president spots up for grabs in Port Byron and Reynolds, to school board and aldermen positions across the county, meaning the outcome of Tuesday’s election will help shape Rock Island County residents’ day to day lives for the next few years.

RELATED: How to cast your vote in the April 6th election

"I'm just a little bit surprised and maybe even a little bit disappointed that people don't take this election more seriously," said Kinney. "Voters have been trickling in, let's say. We haven't seen like an amazing turnout or anything like that."

Kinney says she didn't have expectations for a turnout as large as November's, but she did think more people would have showed up.

One person who did show up was former congressman Phil Hare, who said he never misses an election.

"All of these offices to me are important from top to the bottom. I think for people who don’t vote– sometimes you can complain afterward, but if you’re not voting, it’s tough to complain," said Hare. "Mayors and the council people make up a lot of decisions that effect [people]. So all of these things, in terms of financing, are we gonna raise municipal taxes and things of that nature, are important. Very important."

Early voting will be closed on Good Friday, but will resume on Monday, April 5th.

One thing the county does need more of before April 6th is election judges, and specifically registered republicans. To sign up, you can click here, or visit the county's website.