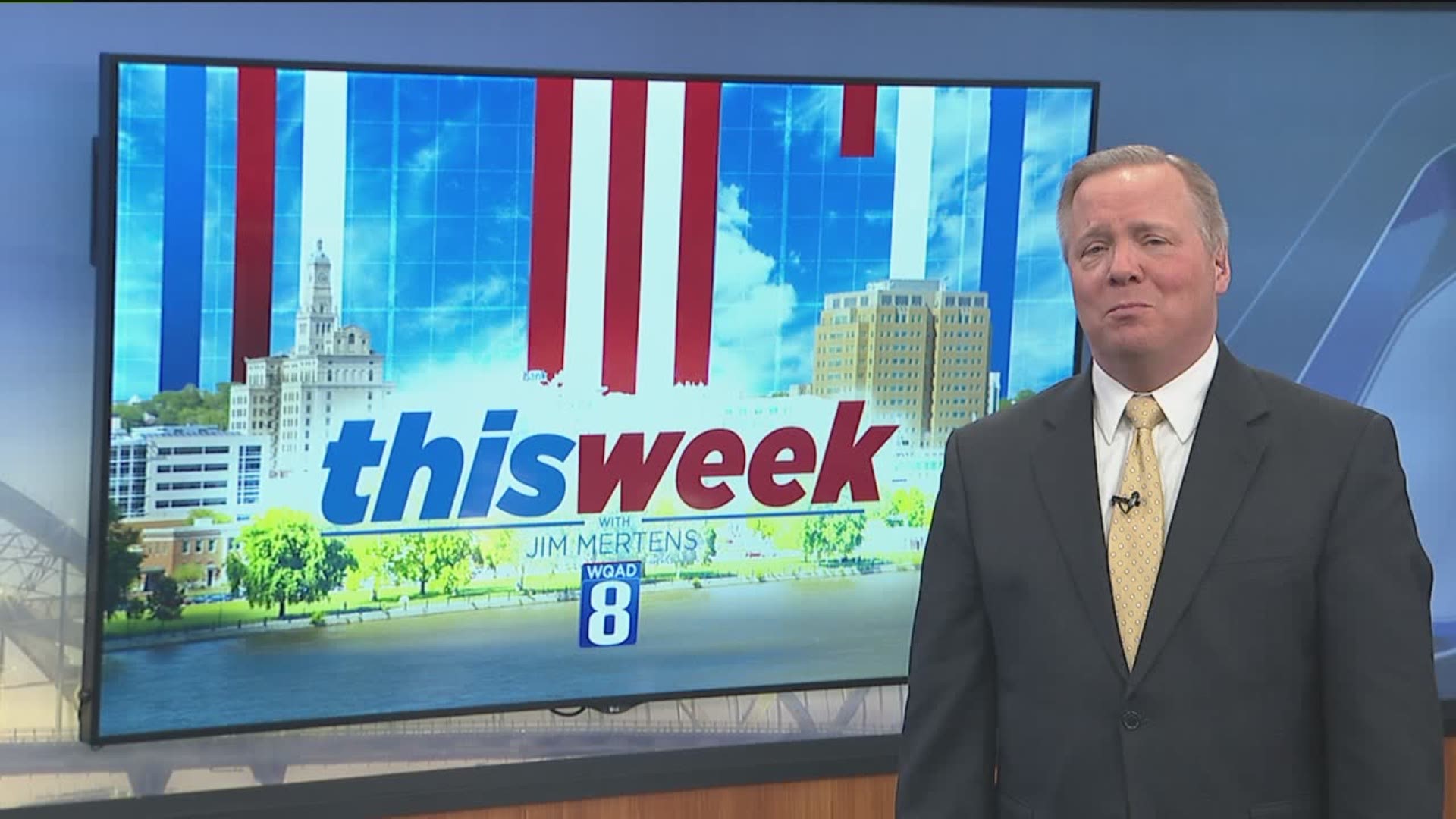 DAVENPORT, Iowa — It's seven days that organizers say offers you the best time to feast your eyes on some restaurants you haven't considered before.

In almost a decade, organizers say the Quad Cities has seen many new restaurants open offering new tastes and, in some cases, a higher level of food service.

"I think that the fact that you've got some small businesses that are willing to take a chance on the Quad Cities and hopefully they'll thrive."

Check out which restaurants are offering Restaurant Week deals.

Herrell says restaurants are an important part of tourism to metropolitan areas.  Teamed with unique hotels and welcoming events, it can help build a community';s reputation in the region.

"Ultimately it's all about the experience," he said.

There are no coupons nor cards that need to be punched.

Ask for a Restaurant Week menu at a participating restaurant.