Bars in the District will now have to close at 2 a.m. 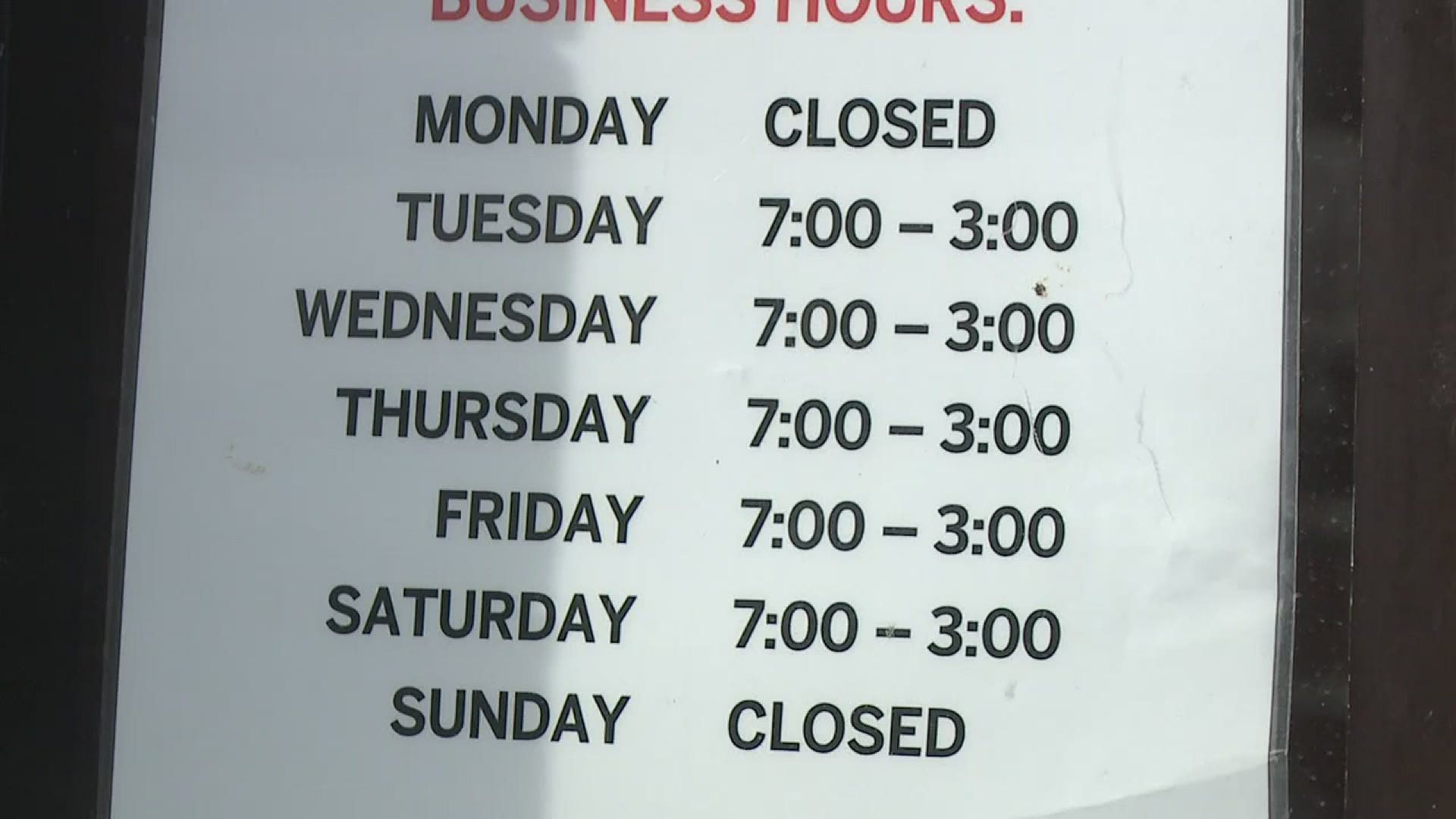 ROCK ISLAND, Ill. — The Rock Island City Council has voted four to three in favor of changing the closing time for bars in the District from 3 a.m. to 2 a.m.  Bars have been under a temporary ordinance since August that has them currently closing their doors at 2 a.m.

That decision was made after a shooting on August 29th, 2020 that left 43 year old Jesse Brand Junior dead. Now alderman in favor of the change say it will help make the area safer for those looking to visit.

Despite that idea, several businesses in the area disagree with the change. Terry Tilka owns Rock Island Brewing Company. He said if the ordinance went through he would be closing his bars in the District and leaving the state.

To Tilka, it’s about the safety outside of the bars that needs to be more regulated saying, “I think the city has a lot more issues that are important like funding than whether I close an hour early.”

Tilka also argues that the time is irrelevant. Whether it’s 2 a.m. or 3 a.m. doesn’t matter, but rather the regulation of crowds in the plaza and on the streets at closing time. “You can have a problem at two in the afternoon, a car accident at noon, 9 a.m., 9p.m. It’s got nothing to do with it.”

Theo’s Java Club has been in the District for 27 years. The owner there, Theo Grevas agrees with Tilkas. Despite not having a bar open at that time, Grevas wants to see investments in other aspects of the downtown nightlife.

Grevas saying, “I just don’t think that’s the thing they should focus on. There’s so many other things. It’s beautiful downtown Rock Island, it has so much potential.” Grevas says he’s watched the District go through ebbs and flows for decades. He says he’s seen what the area can be and he wants to see it that way again.

Michael McDonughe has lived in the District for 8 years. He says he doesn’t agree with the change in closing time either. He sides with Tilka, saying it’s about the crowd management on the streets. He’d like to see more security there.

He says he usually sees one officer, but it’s not enough. “We could have security down here. I’ve said it, they have one guy walk occasionally but we need regular people down here.”

Alderman in favor of the change say this is the first step towards getting safety back in the District. Those against it argued money should be spent instead on increasing police presence and installing more lighting to name a few changes.

Discussion at Monday night's meeting left those in favor of passing the billing willing to revisit the issue. After seeing how the change in time affects safety they could potentially put the issue back on the table.

For now the affect will go into place soon. City Council will decide whether or not to call a special meeting to sign the ordinance or sign it at the next meeting.